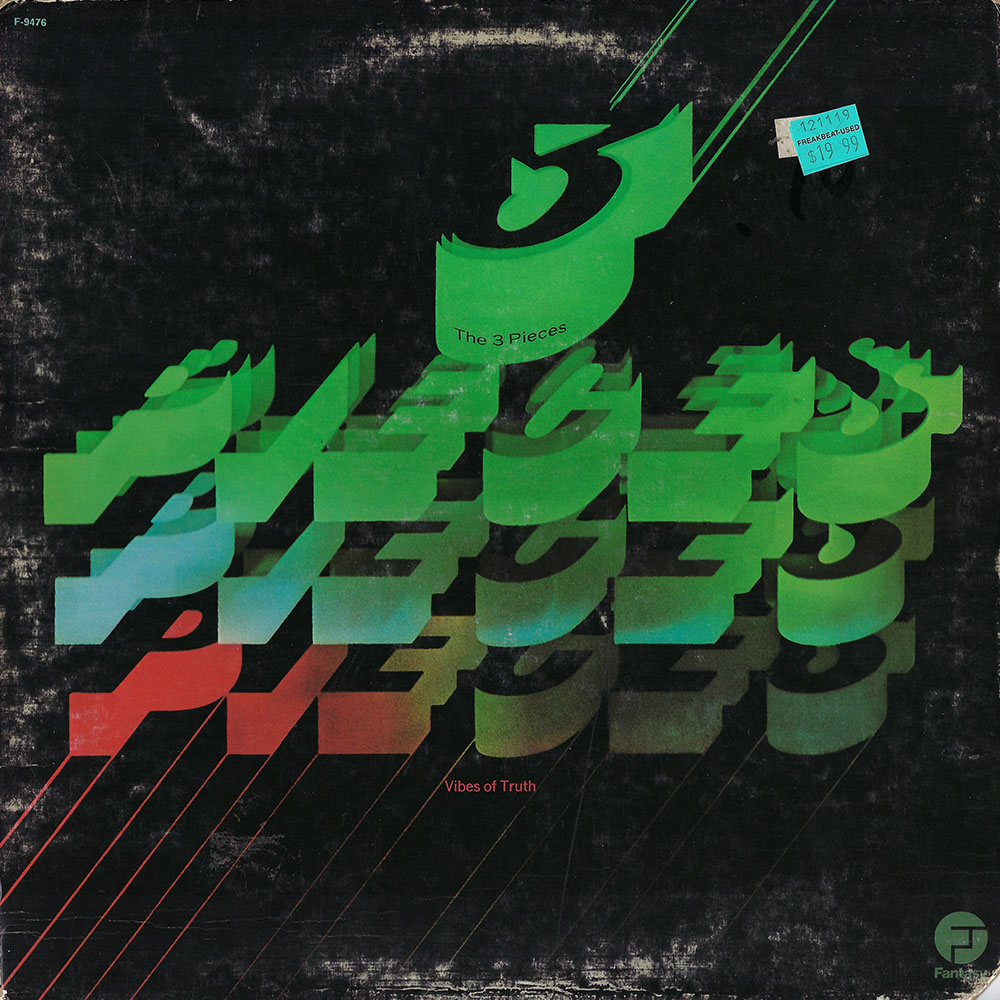 The 3 Pieces are Andre Richardson, Jerry Wilder, and Lincoln Ross, three Howard University students discovered by Donald Byrd while they attended one of Byrd’s classes. They released one rare groove classic in 1975 on seminal independent jazz-funk label Fantasy Records. Vibes Of Truth has a bit of it all: open drum breaks, jazz solos, soulful vocals, funky horn arrangements, blacksploitation lyrics. It’s a curious case why the group never released another album, but it can be speculated that Byrd & Fantasy Records would put their focus into another group on the label, The Blackbyrds.

Luis Gasca – For Those Who Chant