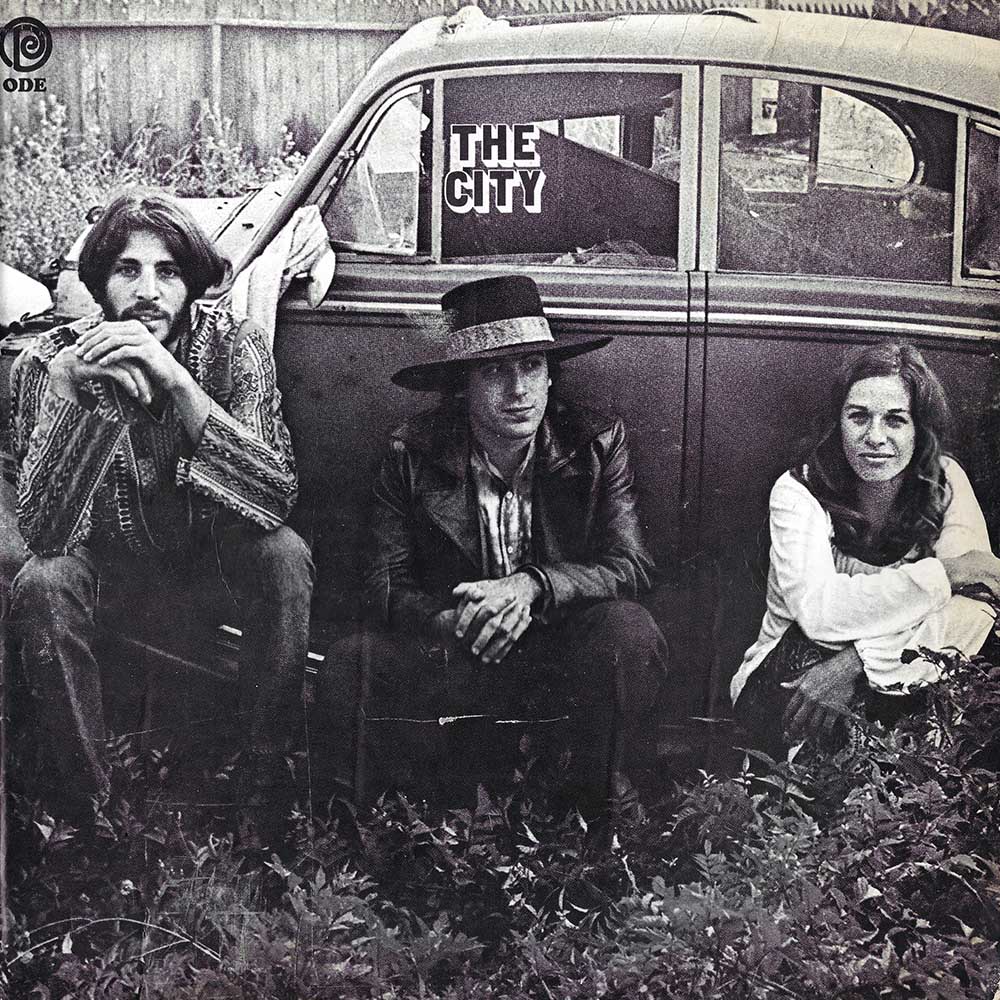 After finding success in composing hits for other artists in the early 60’s (such as the Monkees’ “Pleasant Valley Sunday”, Aretha Franklin’s “(You Make Me Feel Like a) Natural Woman”, and Dusty Springfield’s “Goin Back”) and a turbulent break up from her writing partner Gerry Goffen, Carole King relocated from NYC to the soon-to-be music and cultural capital of the 1970s, Laurel Canyon. Having retired her own recording career multiple times throughout her early years to focus on raising her two kids, King found a beautiful new surrounding that reactivated her as a performer and led to the founding of a progressive folk-rock group called The City. By proxy, The City is Carole King’s debut album and why it didn’t take off like her later album Tapestry is kind of a mystery. Some say it was too soon (it predated the 70’s singer-songwriter boom by a couple years) or that its raw, soulful roots were too edgy compared to the more polished / pop-inclined records to come. Stardom, however, was quite inevitable for the folk-pop virtuoso and The City’s sole album Now That Everything’s Been Said is now considered a cult classic.

Recommended – A1 Snow Queen, A5 Man Without a Dream 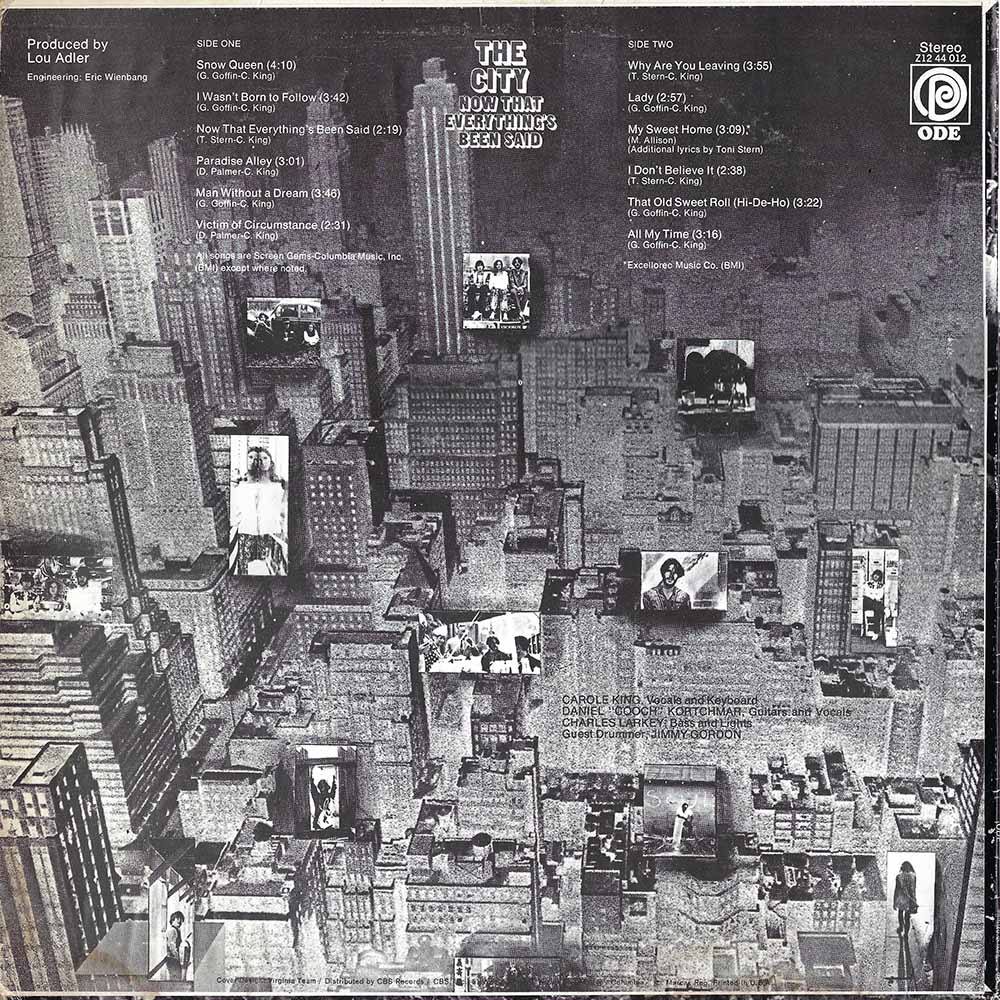 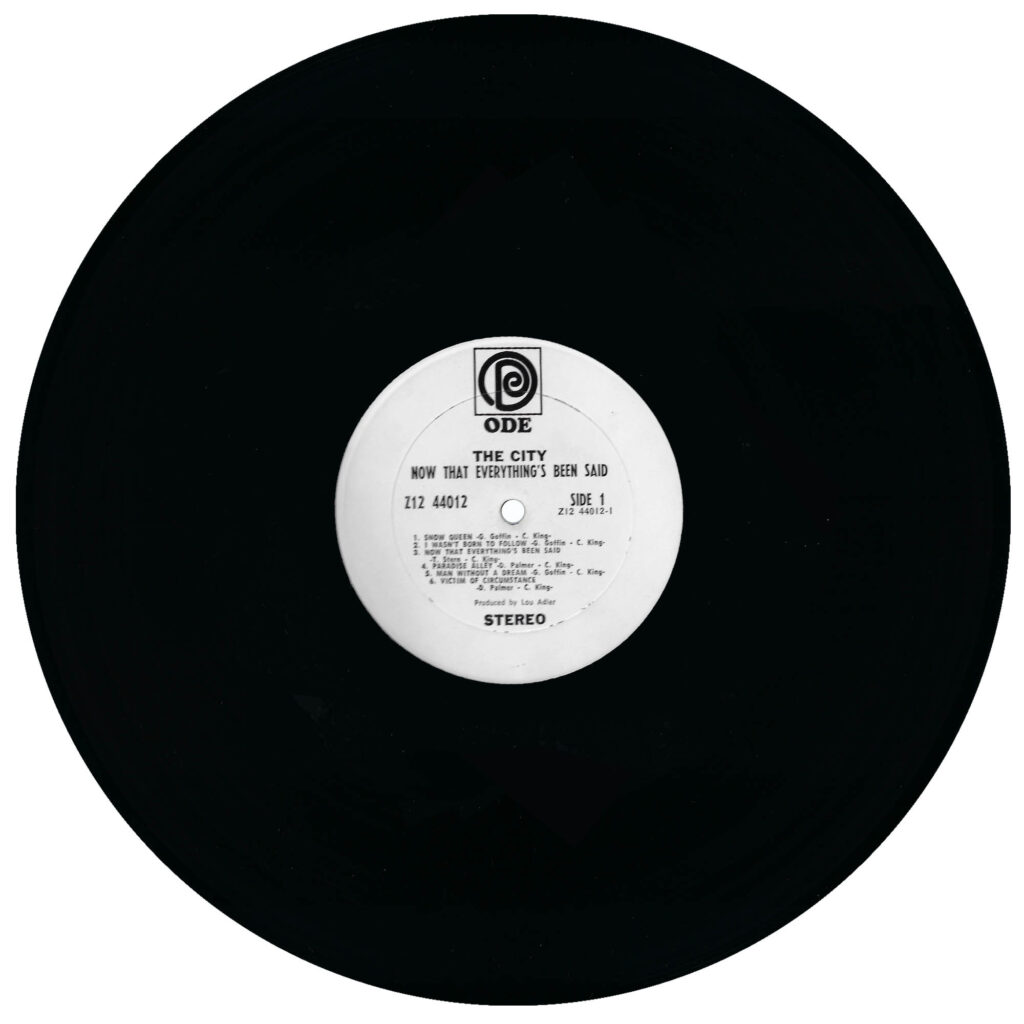 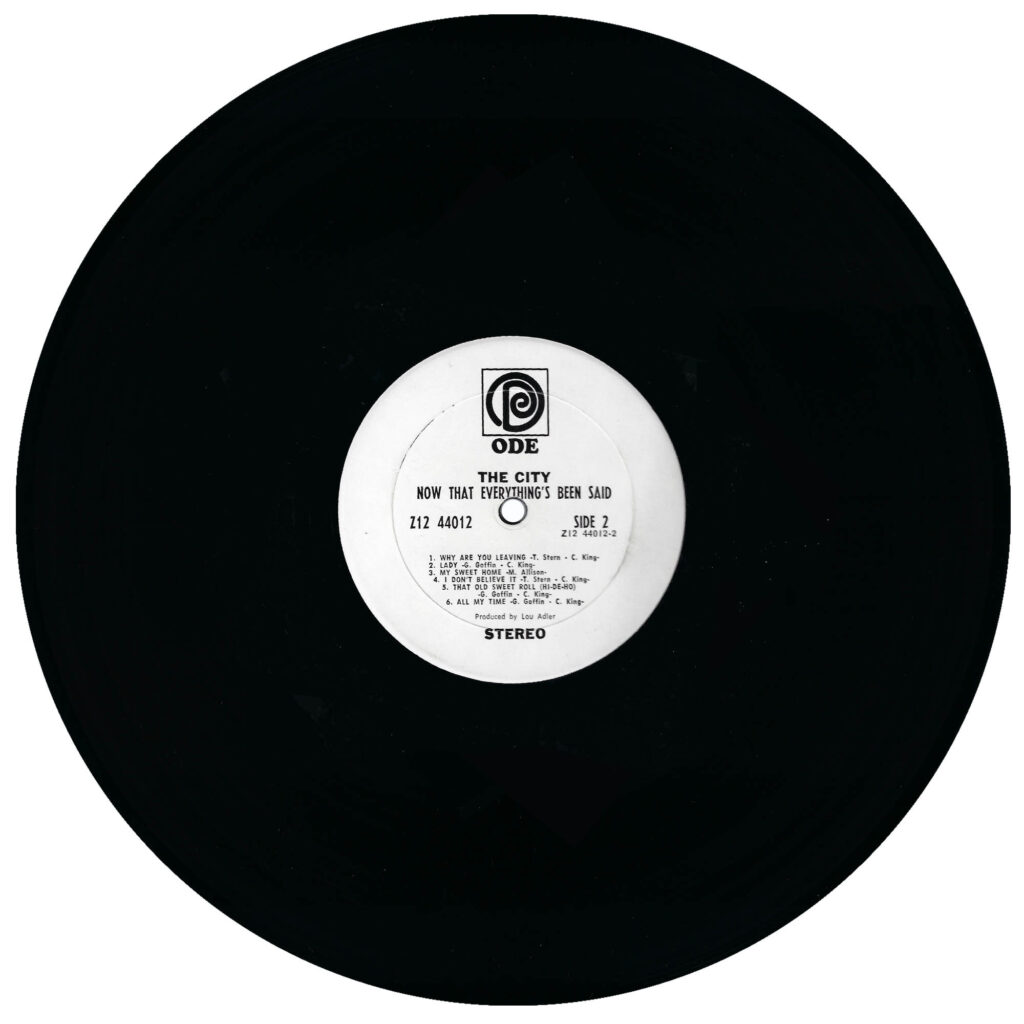