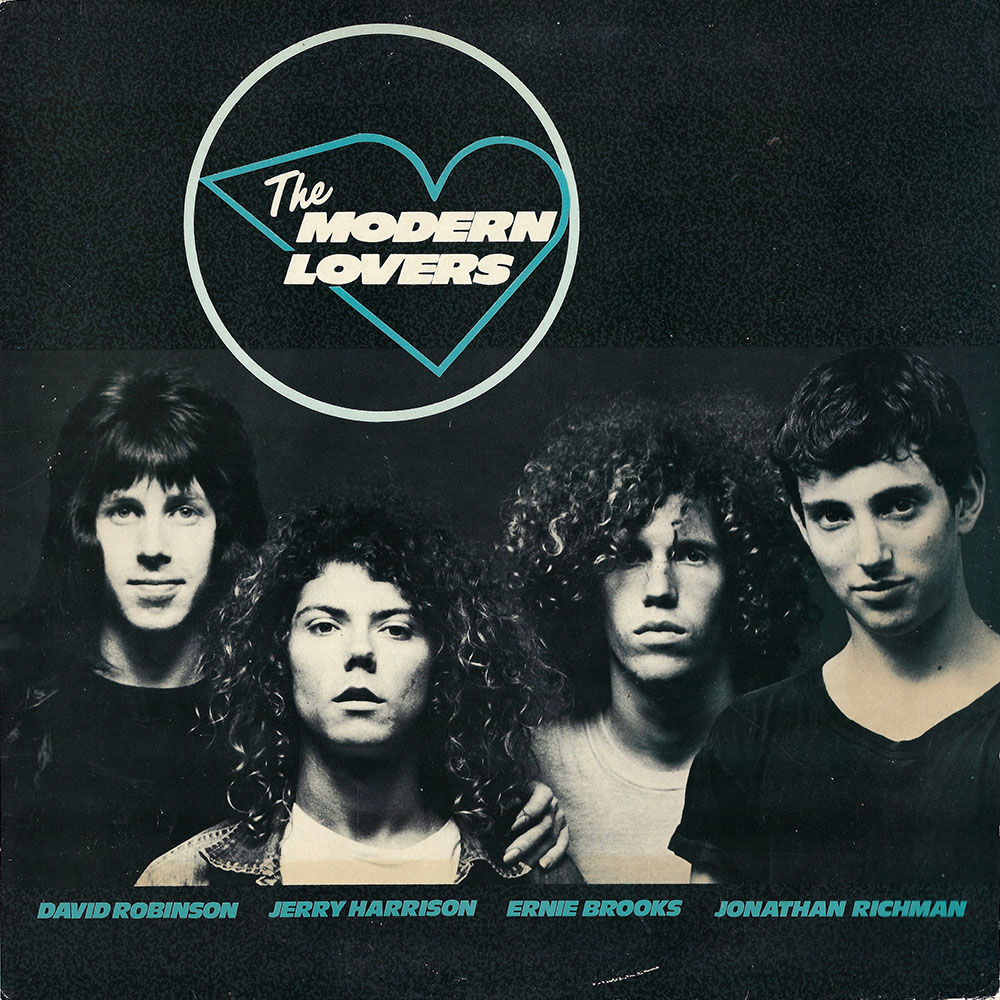 Short-lived but influential to the 1970’s punk/new wave movement, The Modern Lovers were signed to Warner Bros. but broke up before any album was recorded. Their “debut” was produced by the great John Cale and pieced together from a collection of “quickly recorded, unembellished live-in-the-studio demonstration tapes” with “an eerie power that still cuts deeply.” Fans of the Boston-based band will say “you had to see it [live]” with enigmatic frontman Jonathan Richman in his short hair, conservative shirt, tie, sport coat, and dress pants performing on his knees, crying on stage while banging the microphone on the floor. While not fully realized, these recordings remain an essential listen for fans of ’70s rock and roll, Velvet Underground, The Stooges, Sex Pistols, etc. 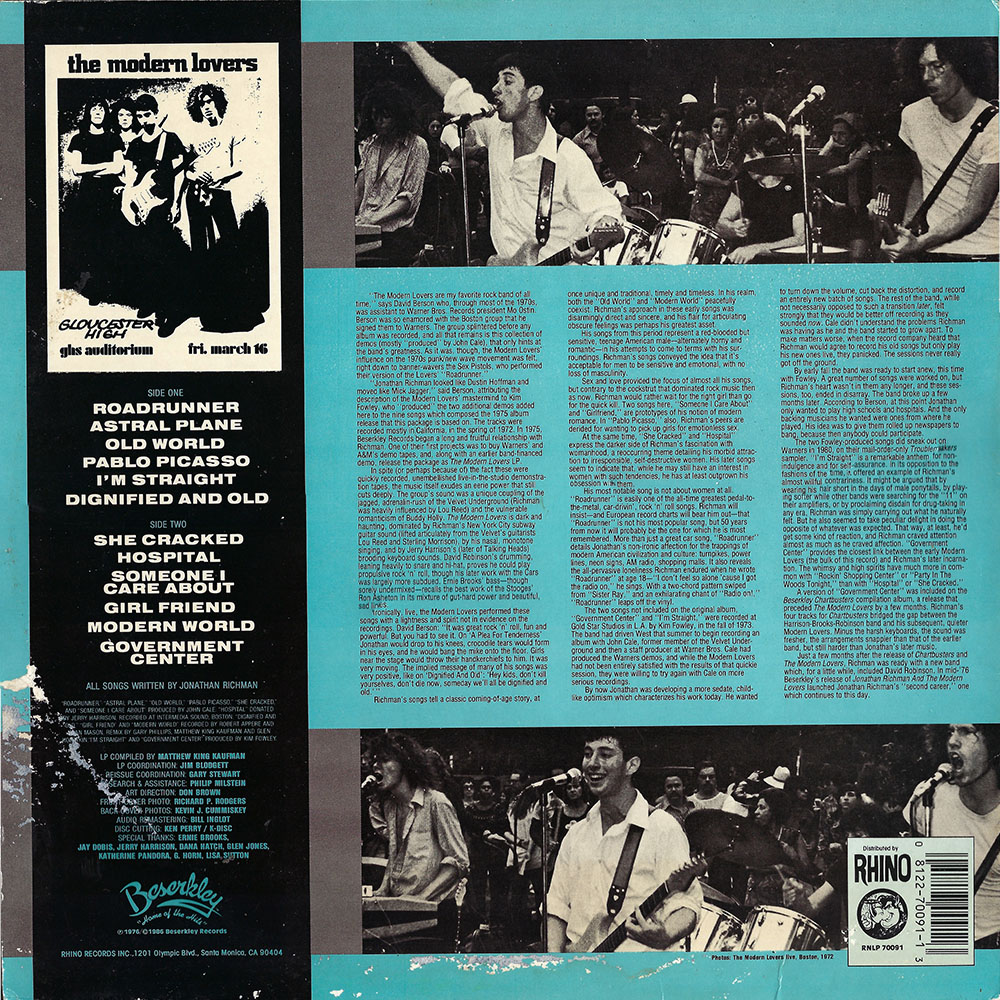