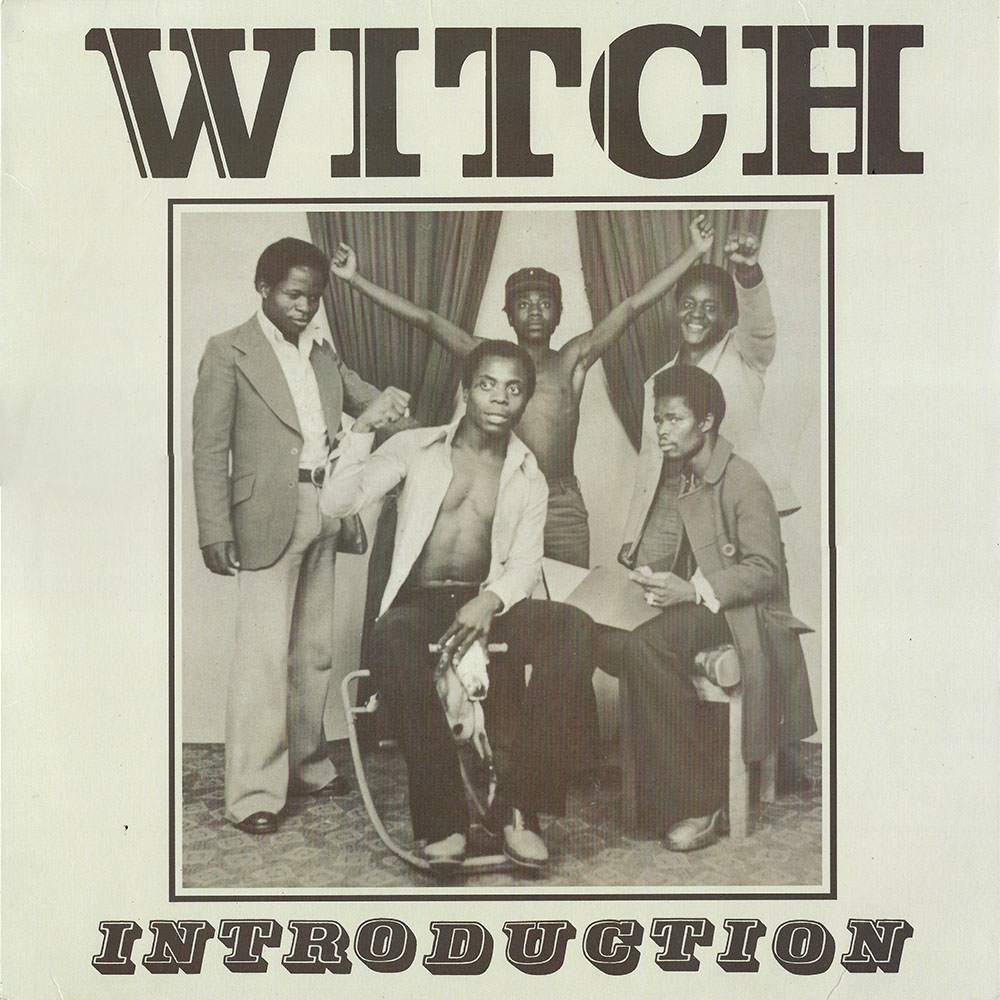 A holy grail from the 70’s Zamrock scene reissued by Egon and Now-Again, Introduction sets the stage for the pioneering garage-psych rock band that dubbed itself W.I.T.C.H. (We Intend To Cause Havoc). Led by vocalist Emmanuel Jagari Chanda (who remains the only surviving member), the group sounds quite obviously influenced by Western rock, the Rolling Stones in particular, with bits of psych in there as well with the fuzzed out guitar solos and wandering organ lines. Witch would be the first Zambian band to release a commercial record but, like many other Zamrock bands, would ultimately fall into obscurity amidst increasing government authoritarianism.