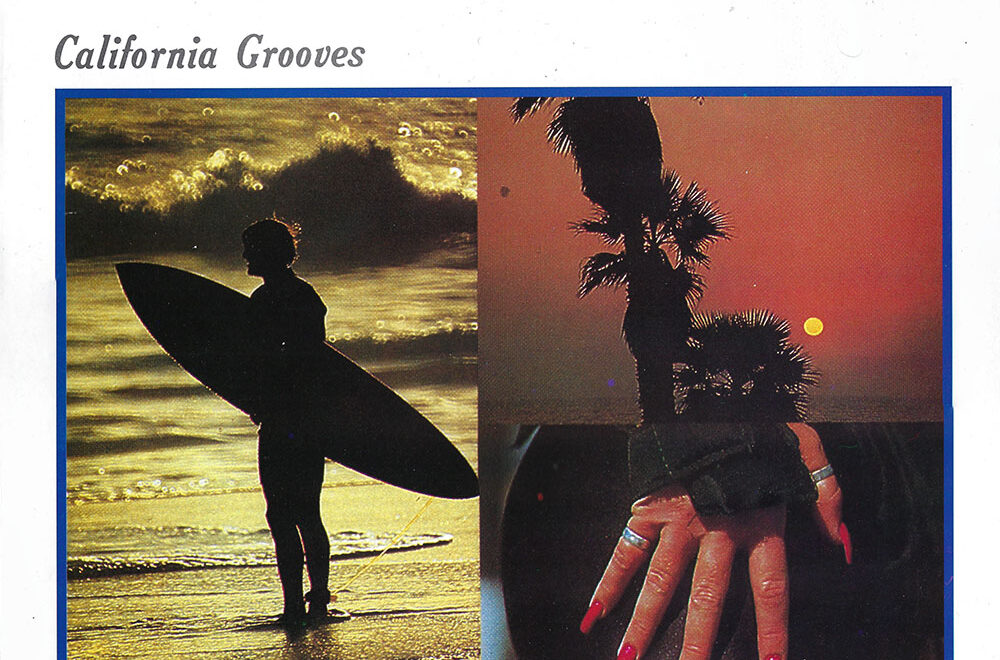 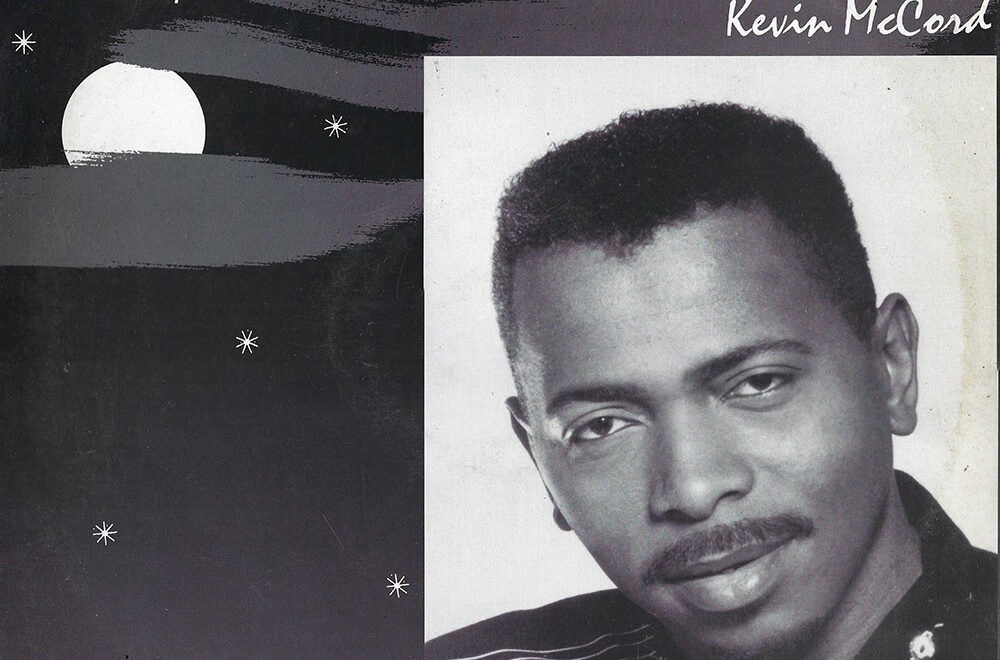 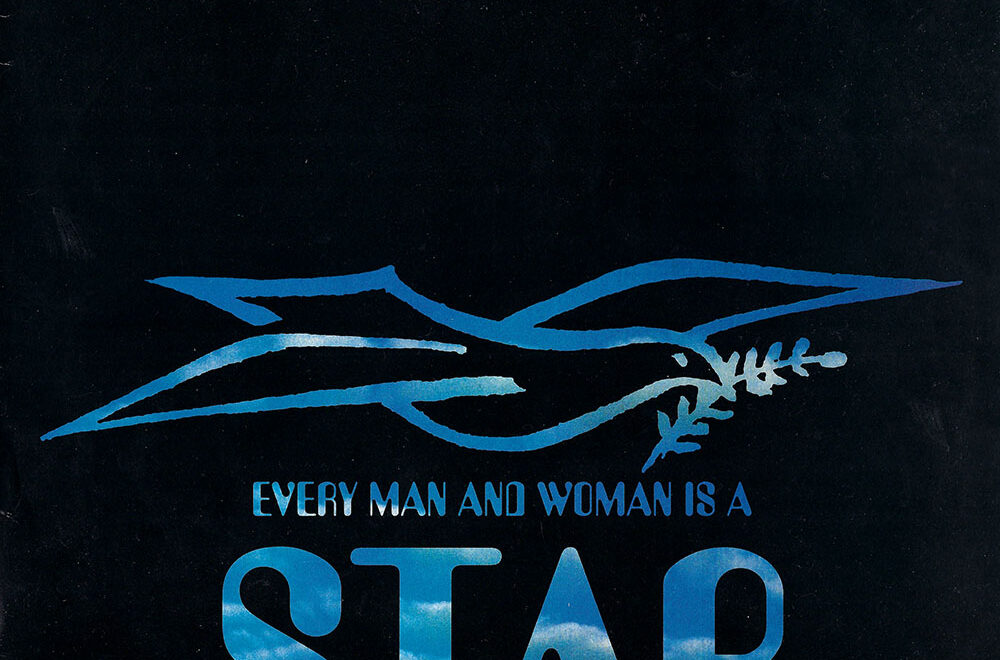 Ultramarine is the Essex-based duo of Ian Cooper and Paul Hammond who produced some incredible 1970’s Canterbury influenced electronic music in the early 1990’s. Their sophomore outing Every […] 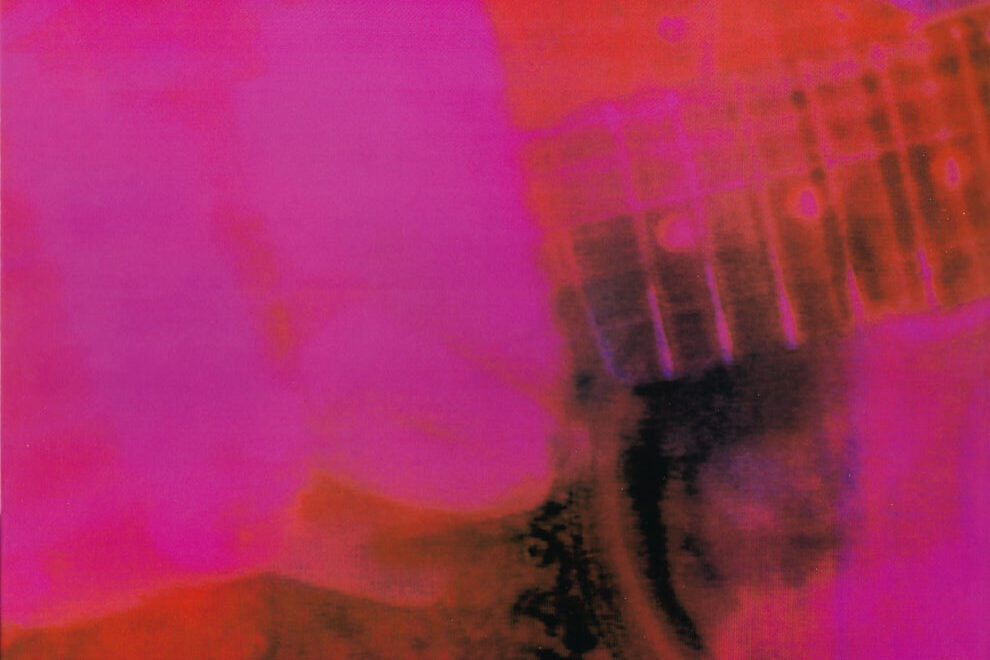 The groundbreaking album that started the shoegaze movement. Undoubtedly one of the most revered records in alt rock history, Loveless by Kevin Shields’ My Bloody Valentine captures a […]