Our good friend Frosty has a new project out with dub legend Lee “Scratch” Perry.

Last year before the pandemic blew everything apart, Dublab co-founder Mark “Frosty” McNeil  hosted legendary producer Lee “Scratch” Perry for a wild conversation about his life’s work. Dublab, whose name wouldn’t exist without Scratch’s innovative dub plates, was so taken with Perry’s interview style and responses that it harnessed the resulting tape to create a new release called “Scratch Dubs.”

Writes Dublab: “The Jamaican shaman’s words of wisdom, animal calls, and spontaneous lyrical outbursts were so astonishing that Frosty was inspired to invite a host of artists to flip, melt, and mutate the raw audio into new forms.”

Those remixes now have a home at the interactive Scratchdubs.com. Featuring reworks by respected artists including Carl Stone, Secret Circuit, Jennifer Herrema (Black Bananas, Royal Trux), Dntel, Lucretia Dalt, Saul Williams and a dozen others, the site was created by Amelia Holt and Yumiko Mannarelli and allows visitors to move through each Scratch-dub one by one and, in the words of dublab, “encourages sonic experimentation and aims to spark inspiration through Lee ‘Scratch’ Perry’s singular outlook.” 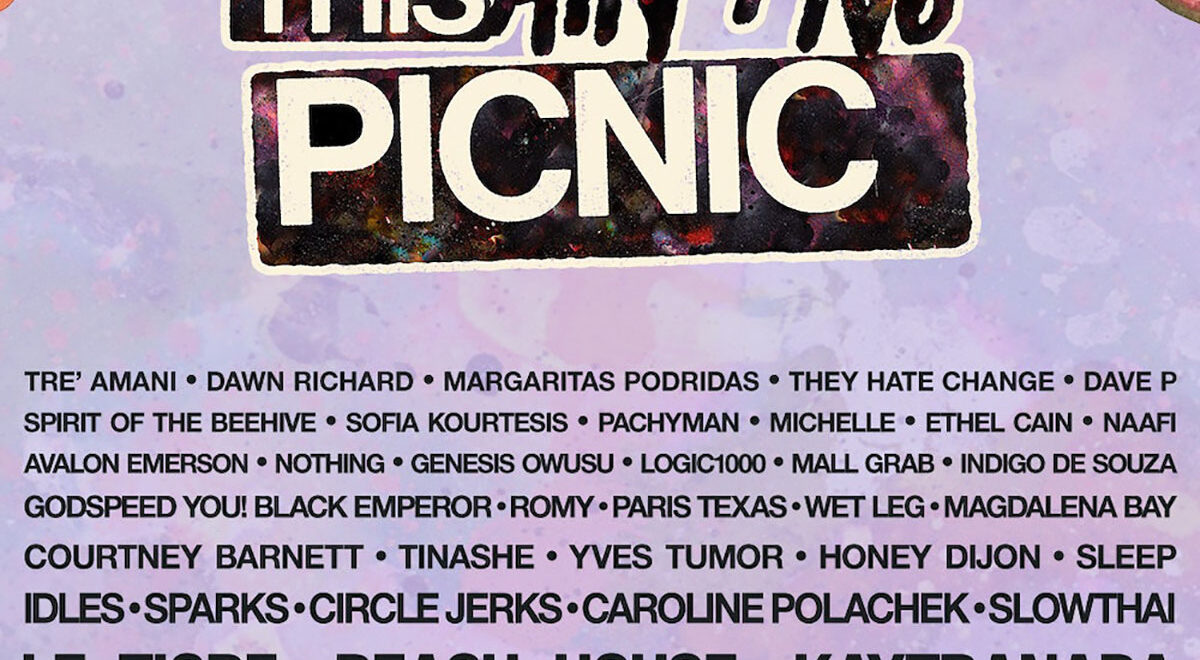 Motion Ward to release ‘Light Trespassing’ from The Humble Bee