During his storied seven-decade career, producer, composer, and music executive George Martin actively nurtured his lifelong fascination with sound. In early 1962, Martin collaborated with BBC Radiophonic Workshop’s Maddalena Fagandini to create and record two pioneering electronic instrumental tracks, “Time Beat” and “Waltz in Orbit.” Under the artist pseudonym Ray Cathode, the tracks were released in April 1962 as a Parlophone single and B-side, just weeks before Martin met and recorded The Beatles for the first time.

The limited run of vinyl has sold out but the record is now available to stream/download on Bandcamp: https://dublab.bandcamp.com/ 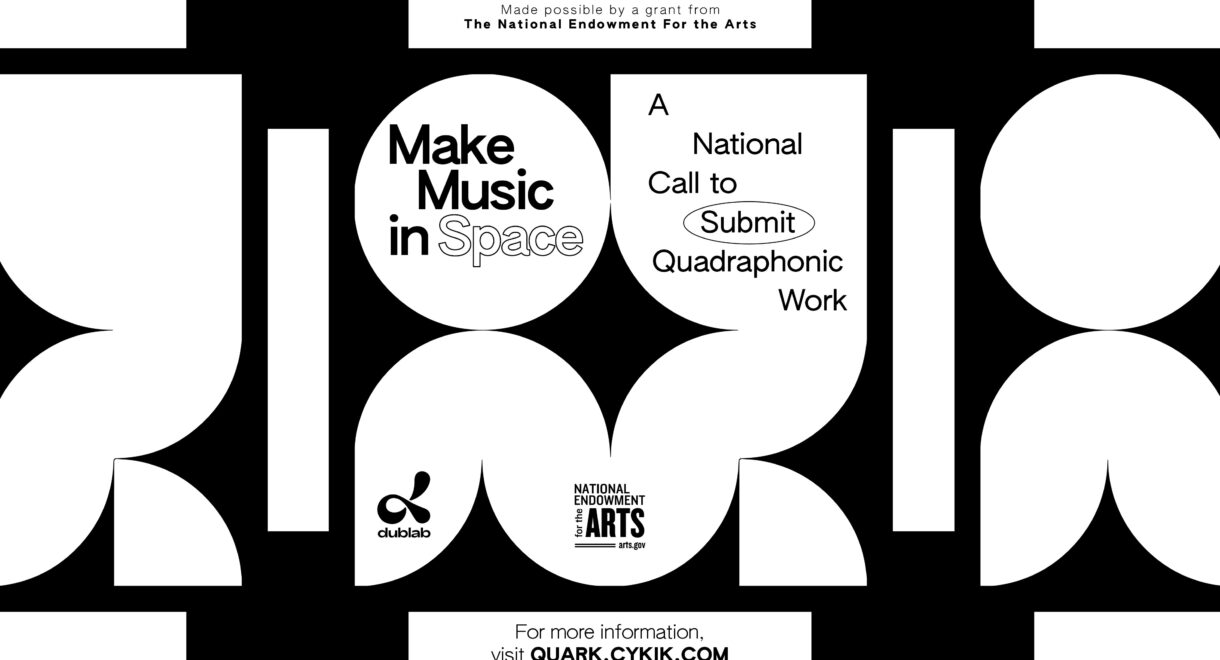 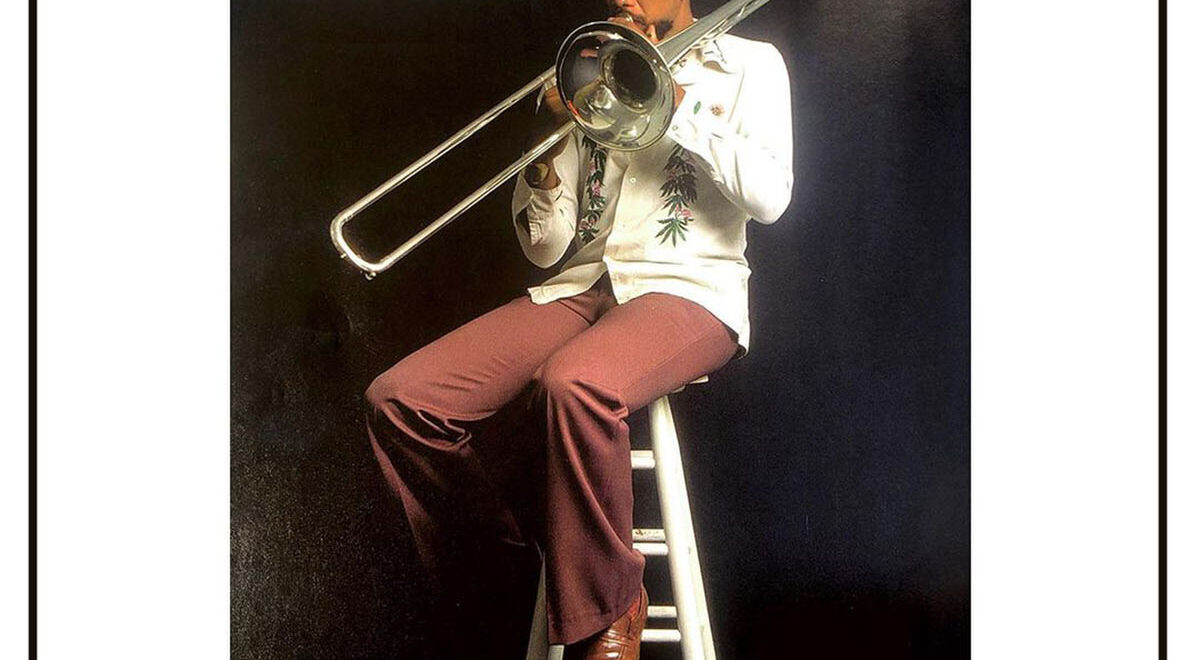