‘Promises: Through Congress’ will premiere virtually on April 24th 12pm PT at The Broad and Whitney.

Floating Points, Pharoah Sanders, and Luaka Bop head into the second chapter of their shared listening experiences with the premiere of a new film and collaboration between Julie Mehretu, Sam Shepherd (aka Floating Points) and filmmaker Trevor Tweeten.

Promises: Through Congress was shot on location at The Broad in the winter of 2021, and offers a mesmerizing, multi-sensory experience of Promises and Julie’s expansive painting, Congress. While composing Promises, Floating Points aka Sam Shepherd said he would refer to and get lost within Mehretu’s painting. He adds, “I wanted to perpetuate this idea of being centered in the middle of the painting with its details swirling around you and this film is an extrapolation of that idea, of being in the middle of this perfect storm which only slowly reveals itself.”

This premiere and very special one-time screening will take place on April 24th at 12pm PT in partnership with The Broad and Whitney Museum of American Art and includes a personal introduction by Julie Mehretu.

Registration for the premiere is free and open on the websites of both museums. Register at the Broad here.

Watch the trailer below: 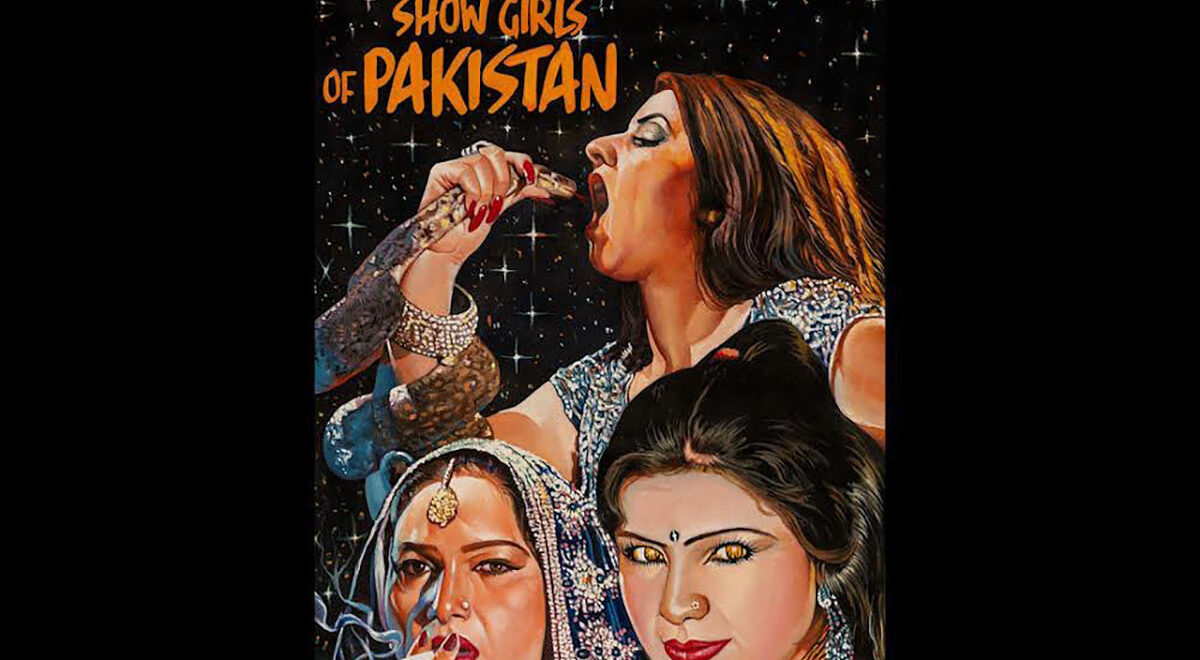