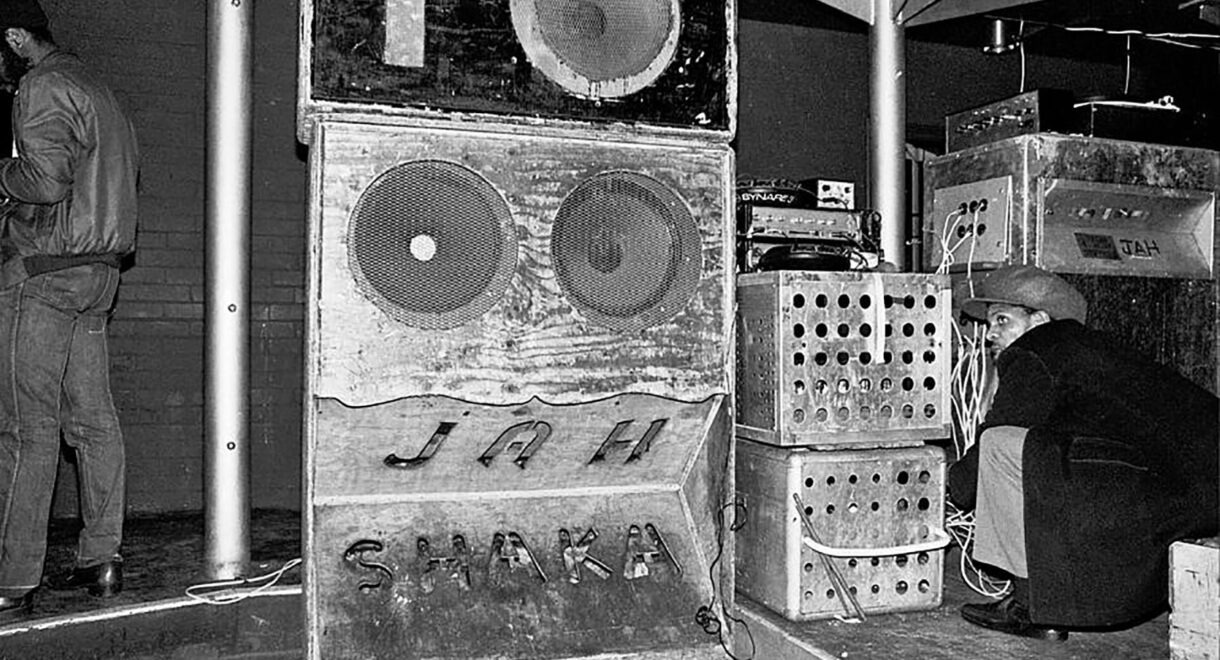 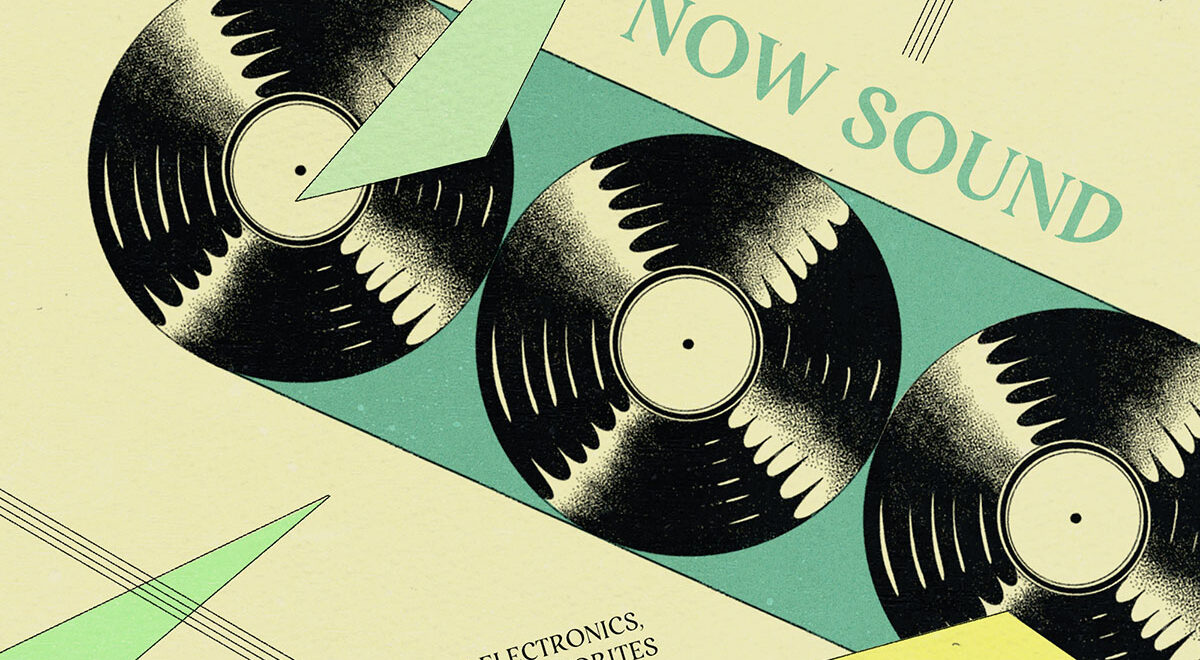 Nearing the holidays with more great new music from the UK, France, Switzerland, and Bay Area. Each week the global listening community gets bombarded with new releases, reissues […] 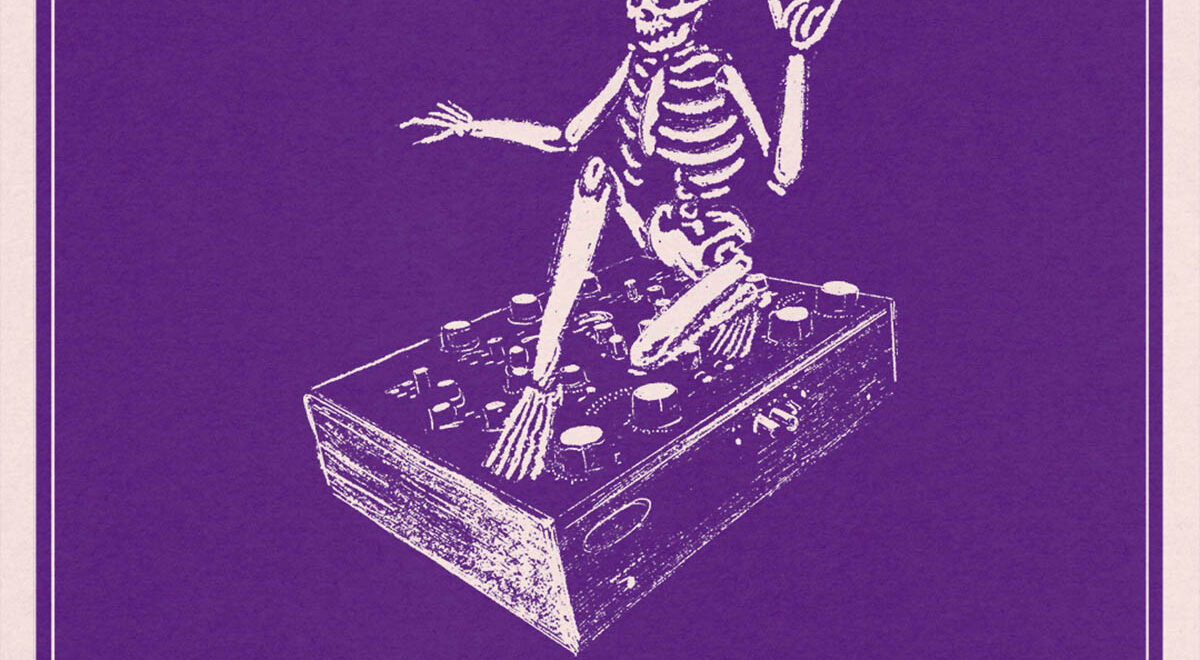 Fresh sounds from Zurich, Brooklyn, Russia, and British Columbia selected by your your friends at In Sheep’s Clothing. Each week the global listening community gets bombarded with new […]

Rest in power Richard H. Kirk. We revisit 5 tracks from the electronic music pioneer’s multitude of projects. Richard H. Kirk, sadly, has passed at 65. Besides founding […] 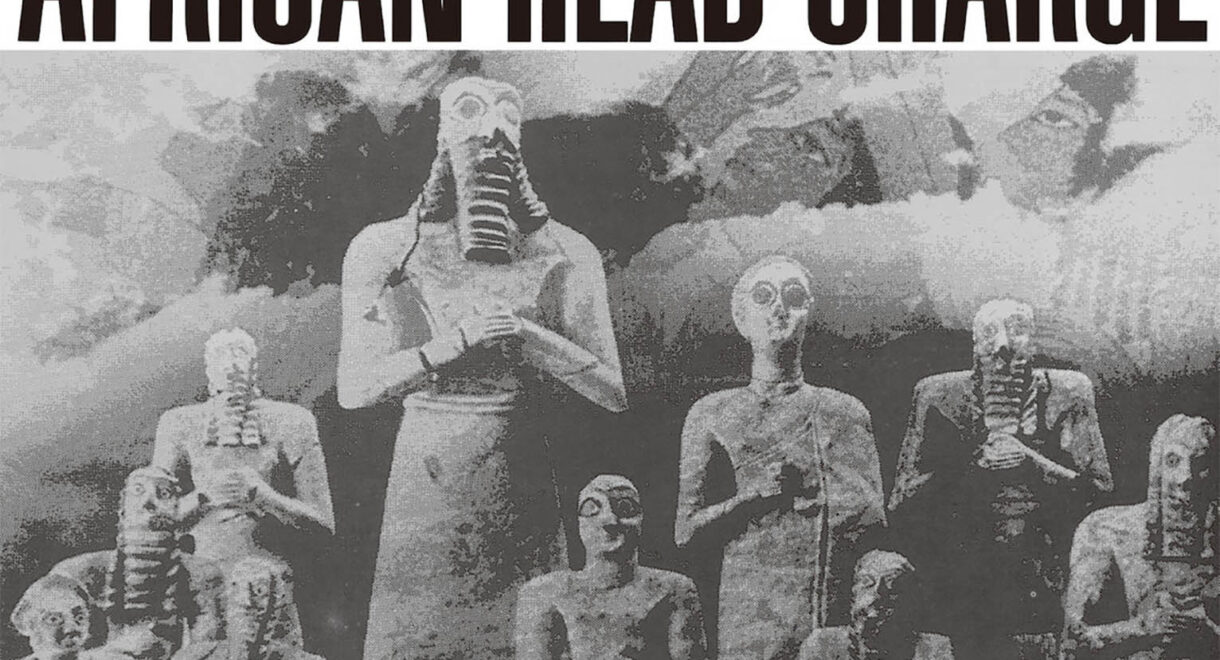 66-minutes of psychedelic, tribal dub from the On-U Sound collective featuring Lee “Scratch” Perry. Here’s another surprise gem from the archives found on SoundCloud. If you’re not already […] 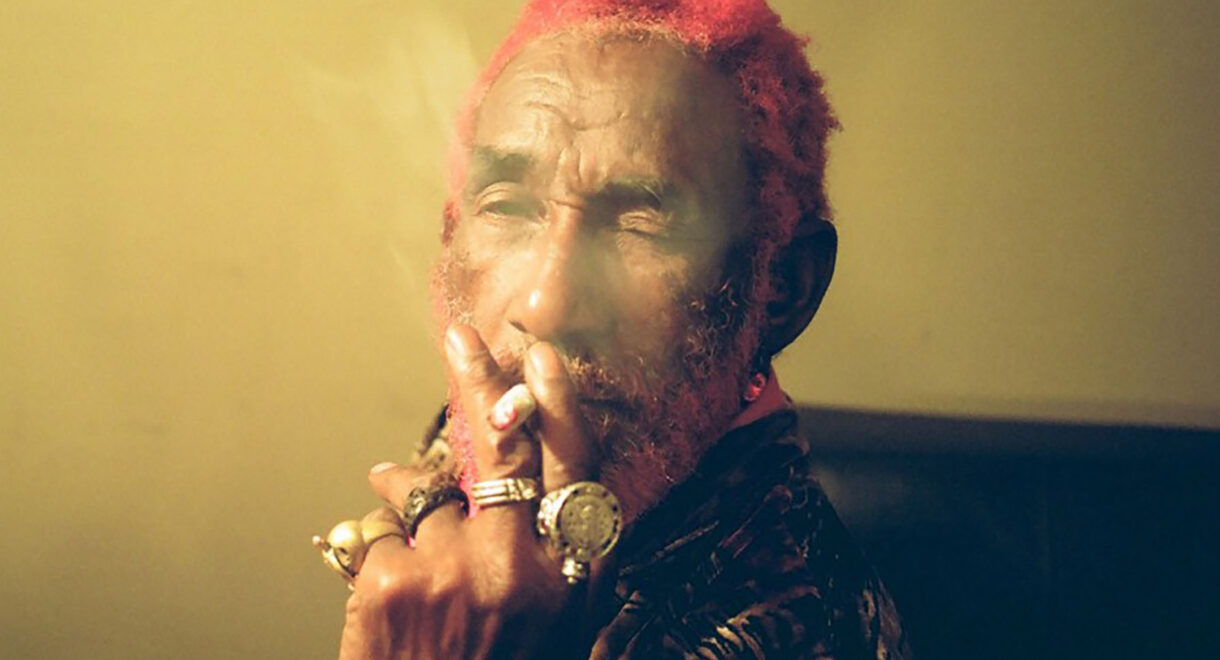 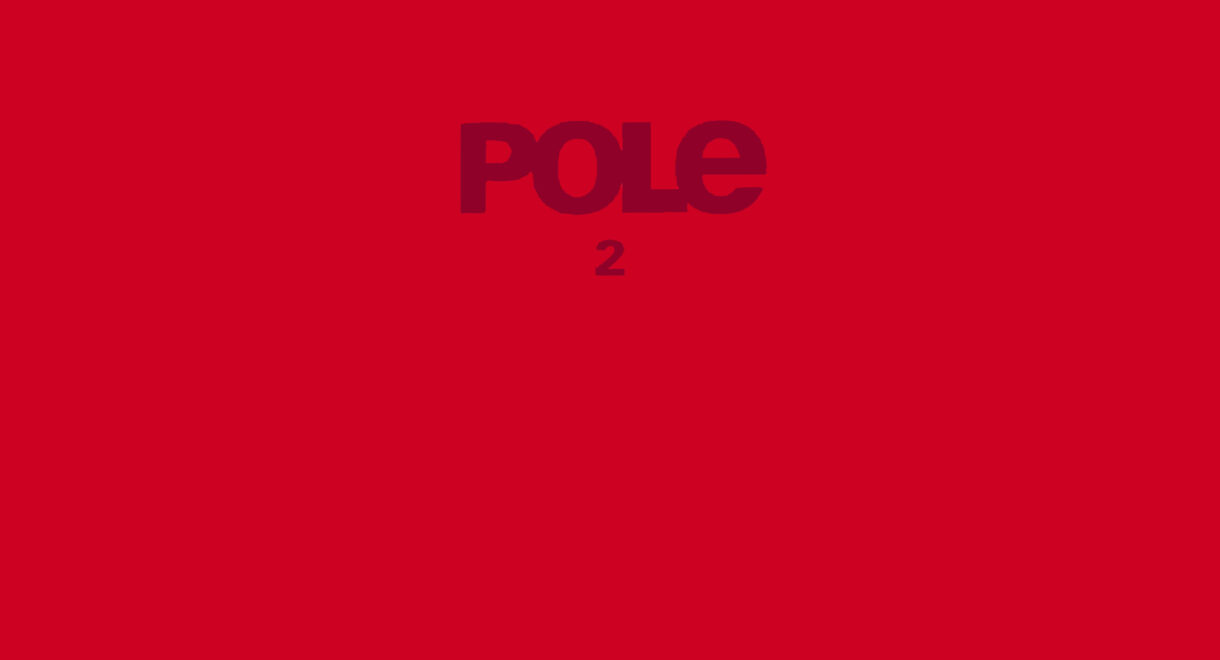 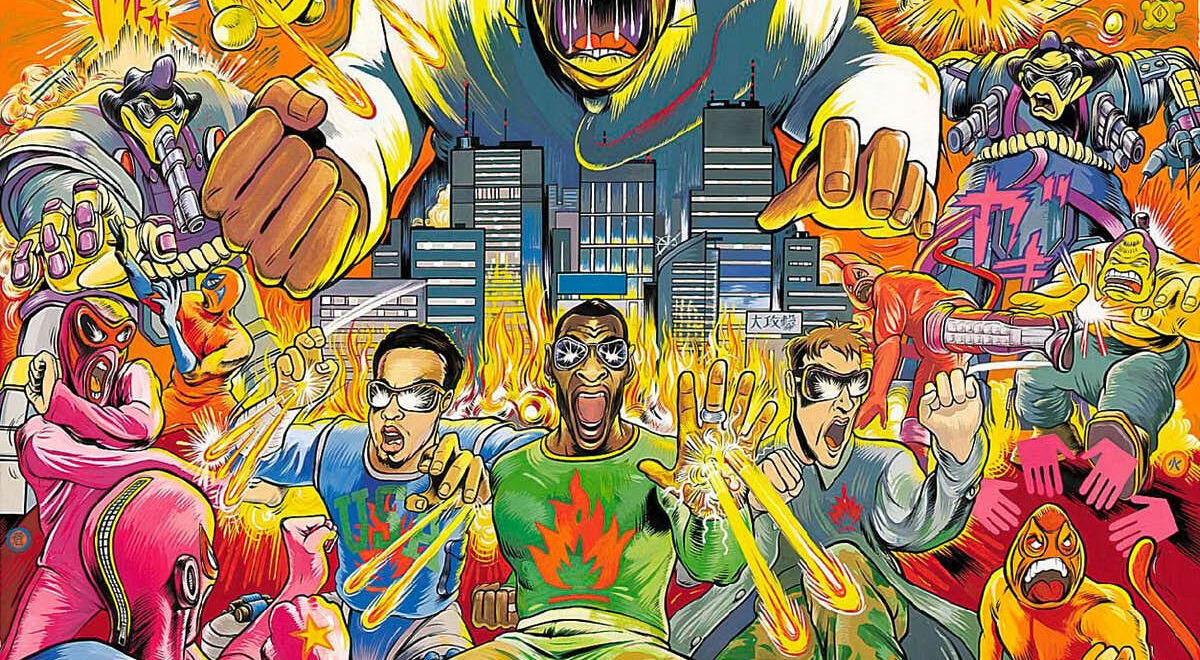