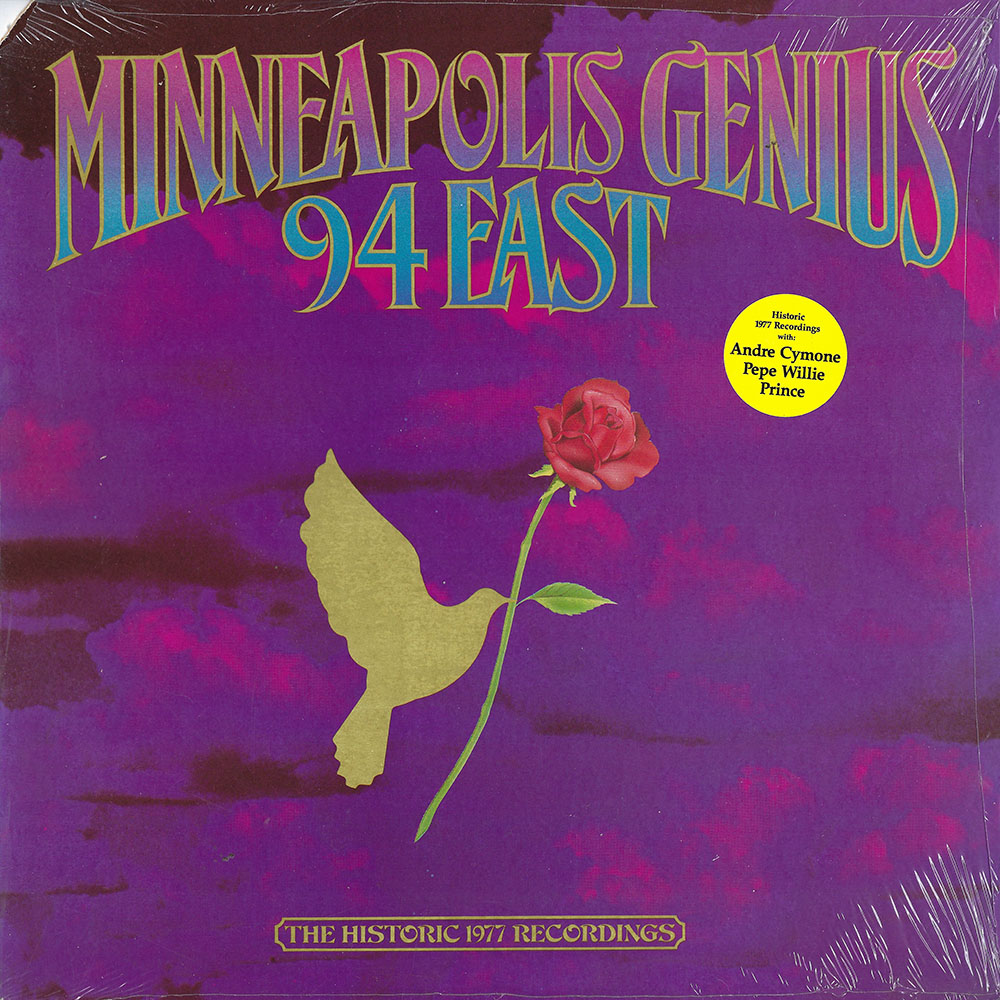 Minneapolis Genius is one of the earliest Prince recordings. Released in 1985 but actually recorded in 1977 when Prince was just a teenager, the album showcases the raw once-in-a-lifetime talent of the Purple One. The album had early hopes of being signed to Polydor that never came to fruition and was only released later after Prince blew up with 1984’s “Purple Rain.” A1 “If You Feel Like Dancin'” would become a favorite of Larry Levan at the Paradise Garage.