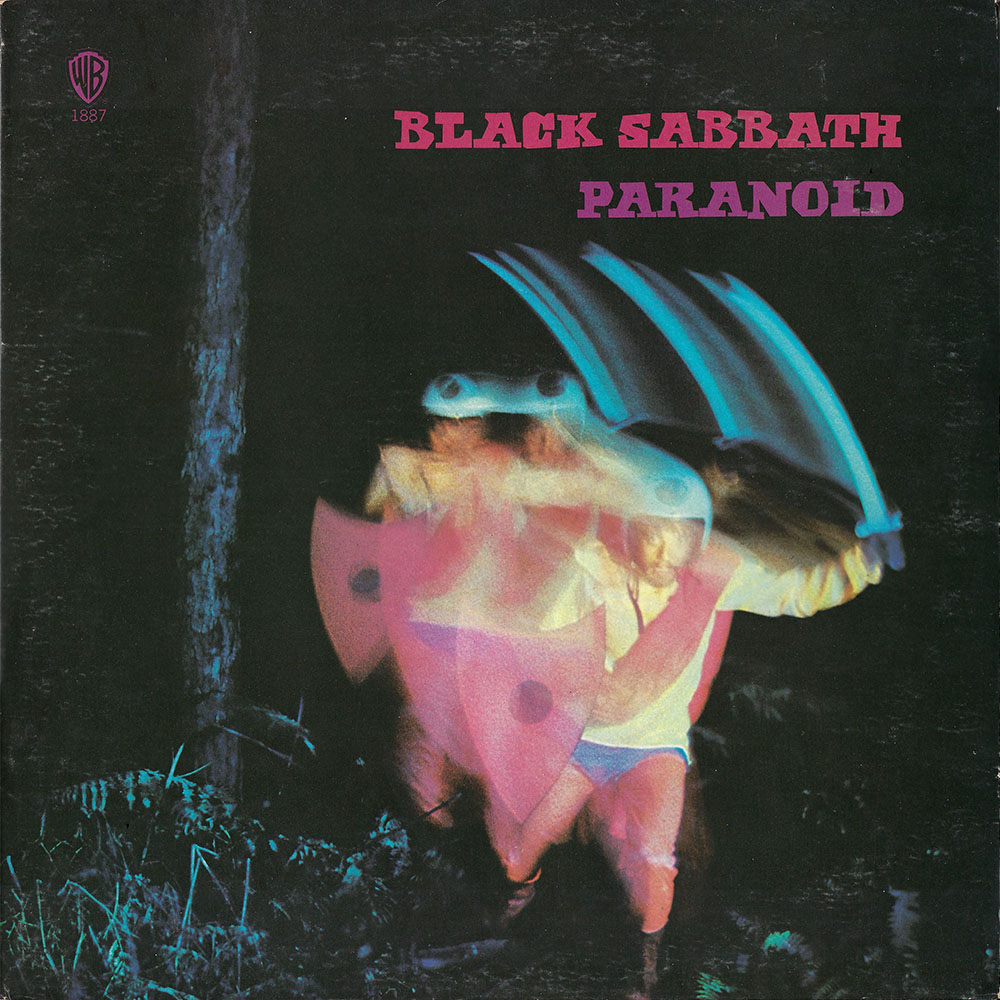 It’s no accident that Paranoid is considered one of the greatest and most influential heavy metal albums of all time. “Paranoid is important because it is the blueprint for metal and it led the world into a new sound and scene,” Judas Priest frontman Rob Halford said in the liner notes for a 2016 reissue of the album. The music is dark and gloomy with blues-inspired guitar riffs that other groups have xeroxed into an unrecognizable oblivion. The record’s subjects include imminent doom, cosmically fated love, drug casualties, nuclear war, brutality, and general disillusionment, themes that would be featured over the next few generations of heavy metal recordings. Paranoid was the sound of Black Sabbath’s reality, a plea for understanding that would resonate with millions of people feeling the same disaffection. Along with a pre-requisite drum solo, the album features an unusually quiet and cosmic love song “Planet Caravan,” with bongos and jazzy guitar line, cold, distant, with fantastical lyrics about feeling lost in space. The song exemplified the bands musicianship and demonstrated that they were capable of a lot more than bone crushing guitar riffs and smoldering drum fills. Nonetheless, Paranoid is arguably to this day the record that defines the genre of heavy metal to this very day and an essential classic that we continually come back to. 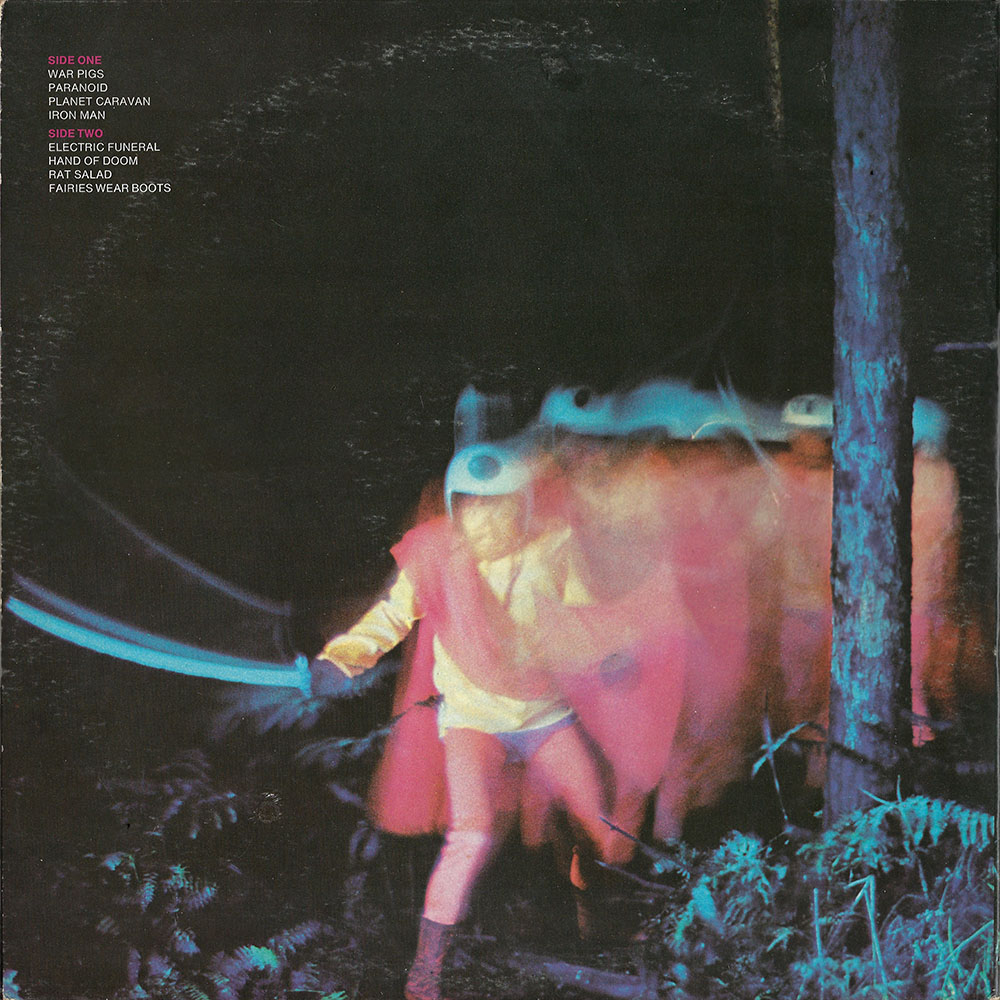 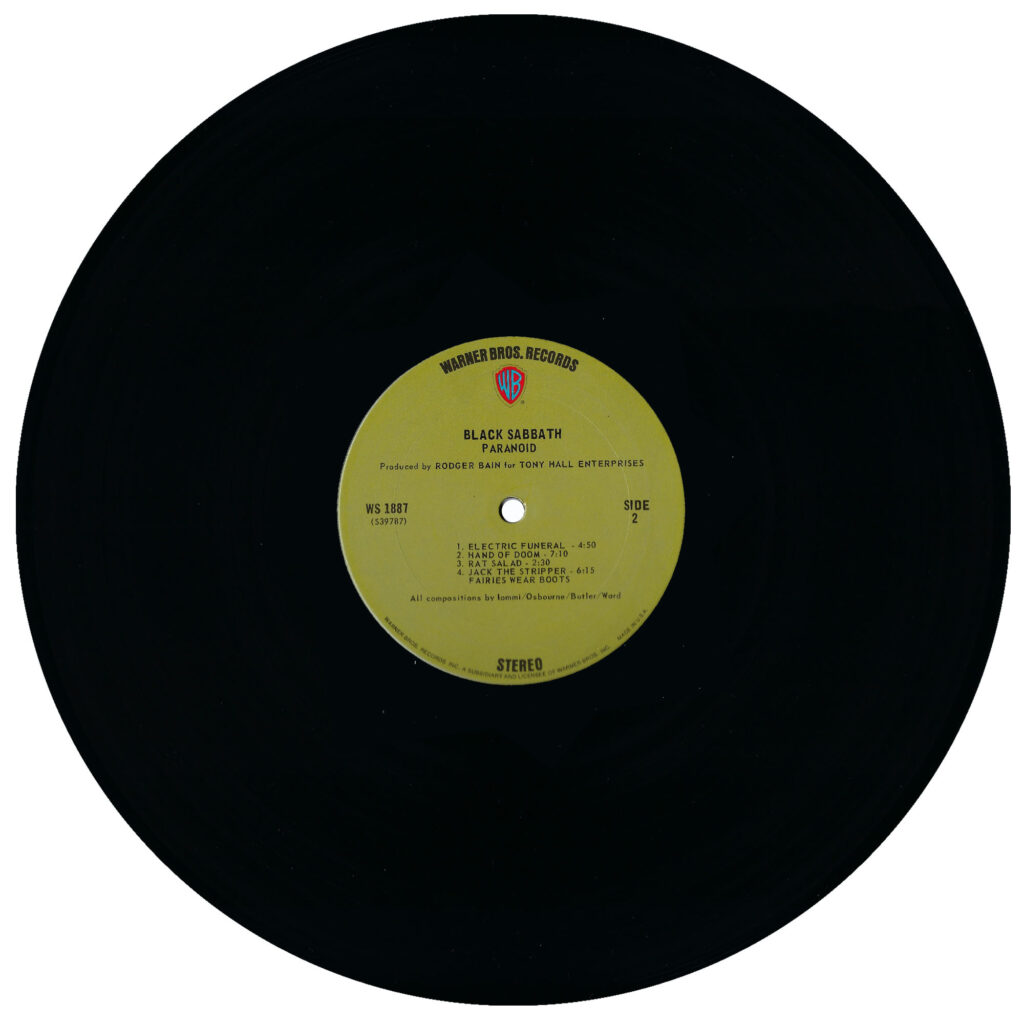 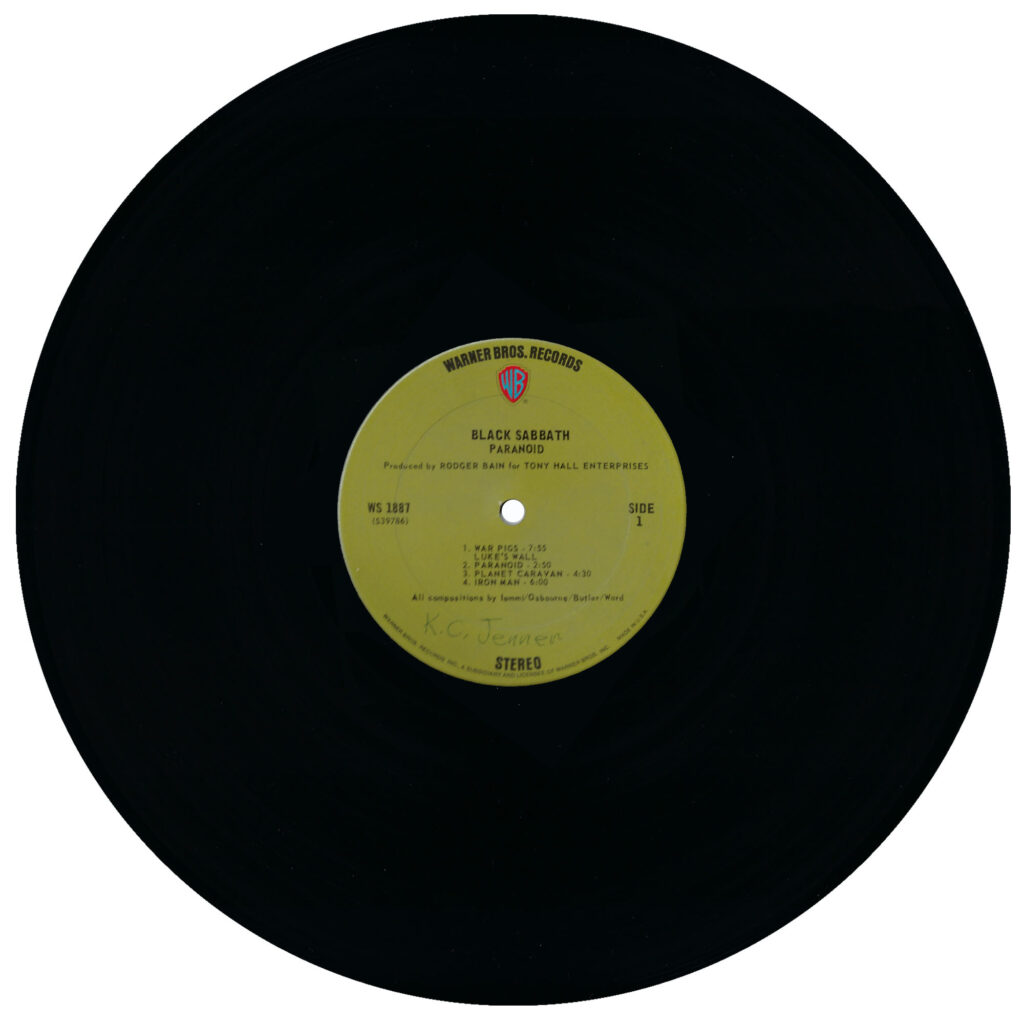