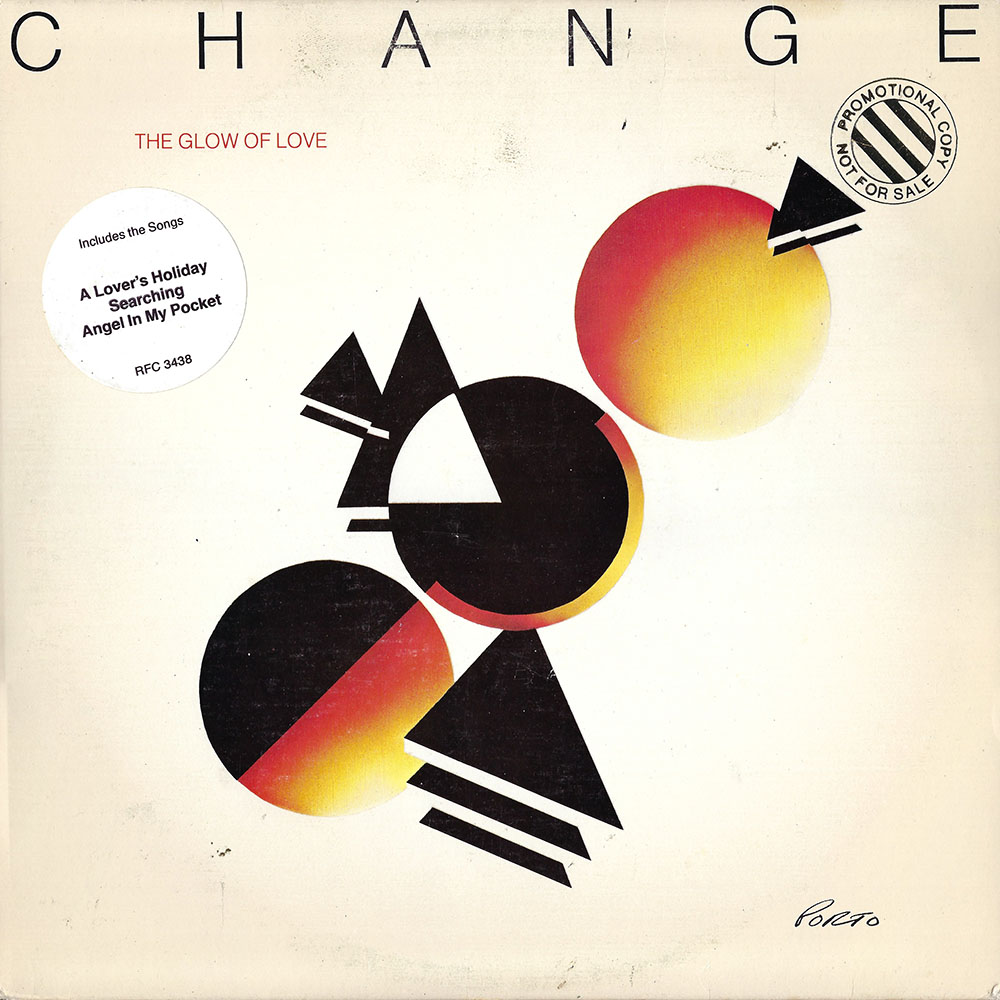 The album that introduced Luther Vandross to the world, Glow of Love is the classic debut album by Change, an Italian-American post-disco group formed in Bologna by businessman Jacques Fred Petrus and producer/composer Mauro Malavasi. The project was very much influenced by Nile Rodgers, Bernard Edwards, and Chic’s hippie disco sound, but that’s not to say Change was a cheap copy of the chart-topping disco group. Key to the group’s unique Italian-American sound was a production process that involved recording all the instruments at Fonoprint Studios in Bologna then sending the songs to Power Station Studios in New York to record vocals. The result is a unique blend of the seductive, electronics heavy Italo-disco sound and the soulful power and joy of American disco.