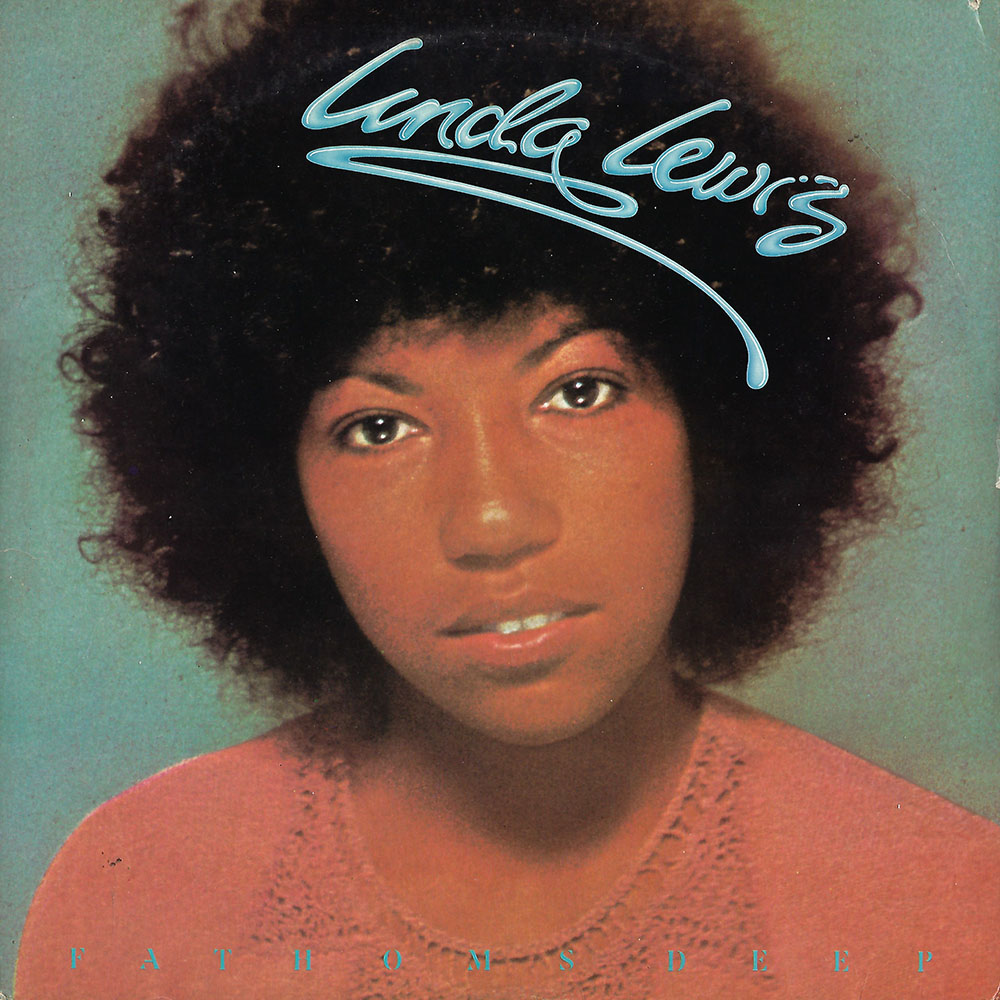 Linda Lewis is a UK singer/songwriter who didn’t get much recognition in the US, but had success in Japan. While not a household name, Lewis was very much involved in the music world, providing vocals for David Bowie, Cat Stevens, Al Kooper, Rod Stewart and many more. Fathoms Deep was her third album and a bit more experimental than the rest. Influenced by Harry Nilsson, Billie Holiday, Smokey Robinson, and Joni Mitchell, Lewis effortlessly blends folk, funk and soul together in psychedelic harmony. Openers “Fathoms Deep” and “I’m In Love Again” immediately transport you into a dreamlike state, where Lewis’ magical vocals shine through. Lewis wrote and produced the album with her husband Jim Cregan; they supposedly later divorced because she was flirting with Muhammad Ali! – Ally