Our friends at Forager Records continue their streak with yet another crucial archival project. Beyond the Willow Tree traces the early recordings of singer, songwriter, and cardiologist Cleveland Francis. During a time when the music industry was very much segregated (“If you were black, you played blues or soul music”), Francis pioneered a sound he refers to as “soulfolk,” blending the message and storytelling of folk music with the stylings of soul and gospel.

Cleve Francis: “These recordings are a look into my soul through a long and lonely journey to understand feelings of my childhood, poverty, racial segregation, bigotry, war, love, and hope. It represents my attempt to express and come to terms with all that I have seen and felt as a Black man growing up in America.”


The 2xLP collection from Forager Records contains Francis’ entire 1970 self-released album along with unreleased demos recorded in 1968 and one 45 only single recorded in 1970.

Beyond The Willow Tree is slated for release on April 19th and available for pre-order now: https://foragerrecords.com/shop/cleveland-francis 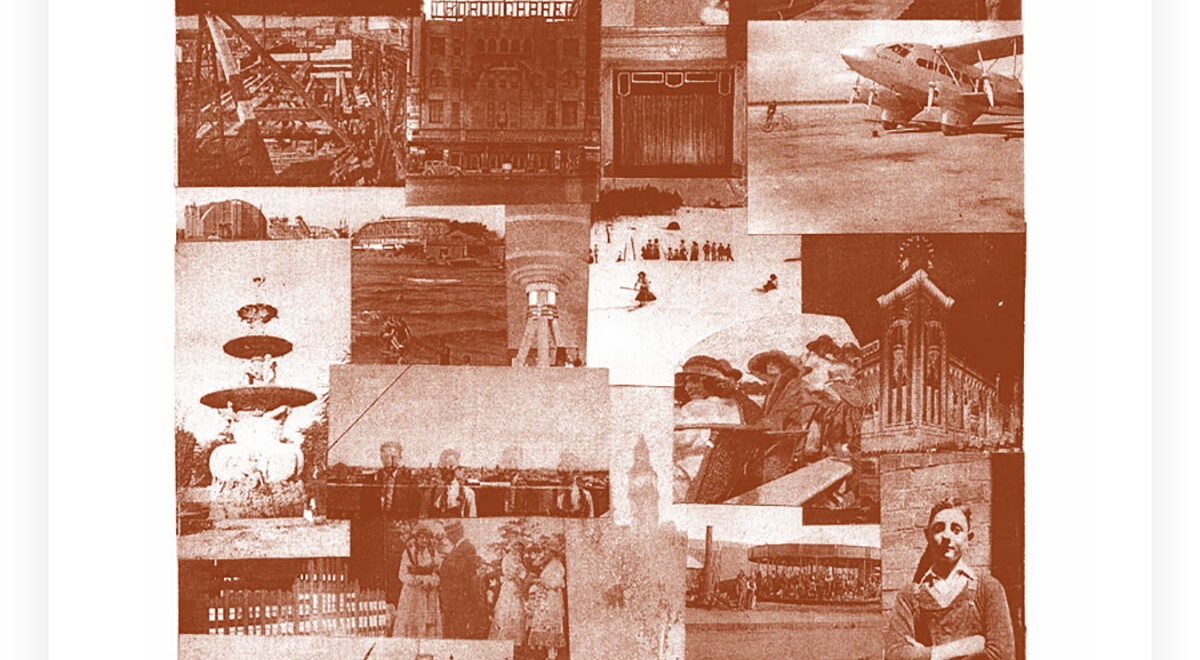 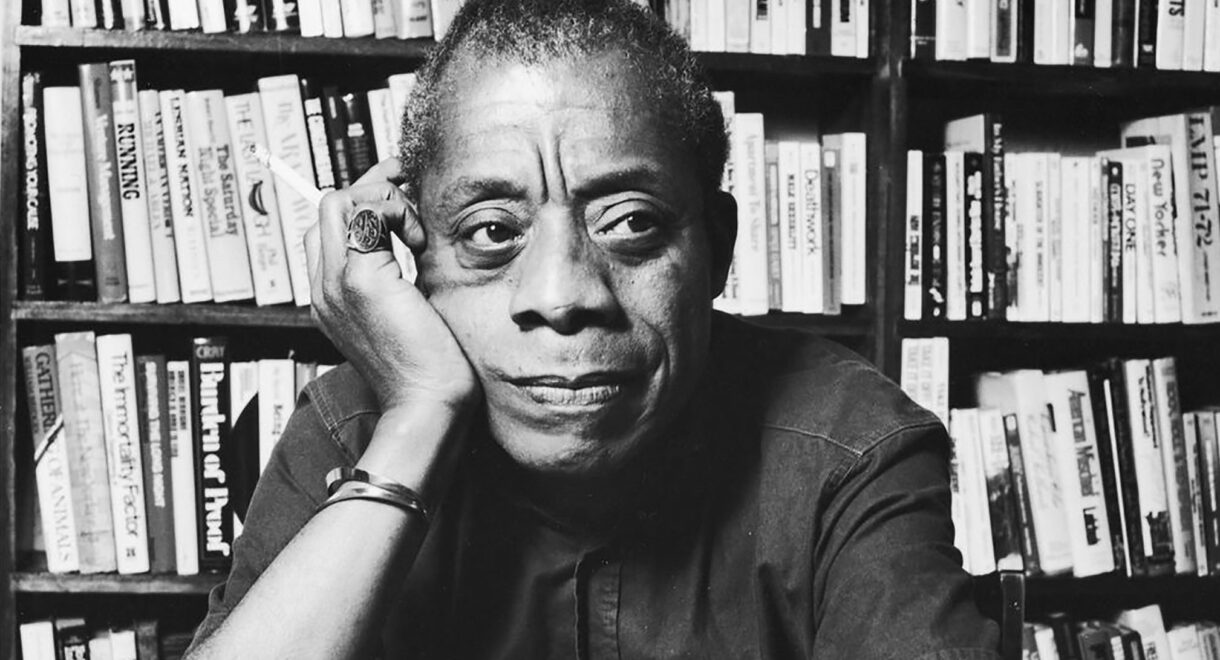