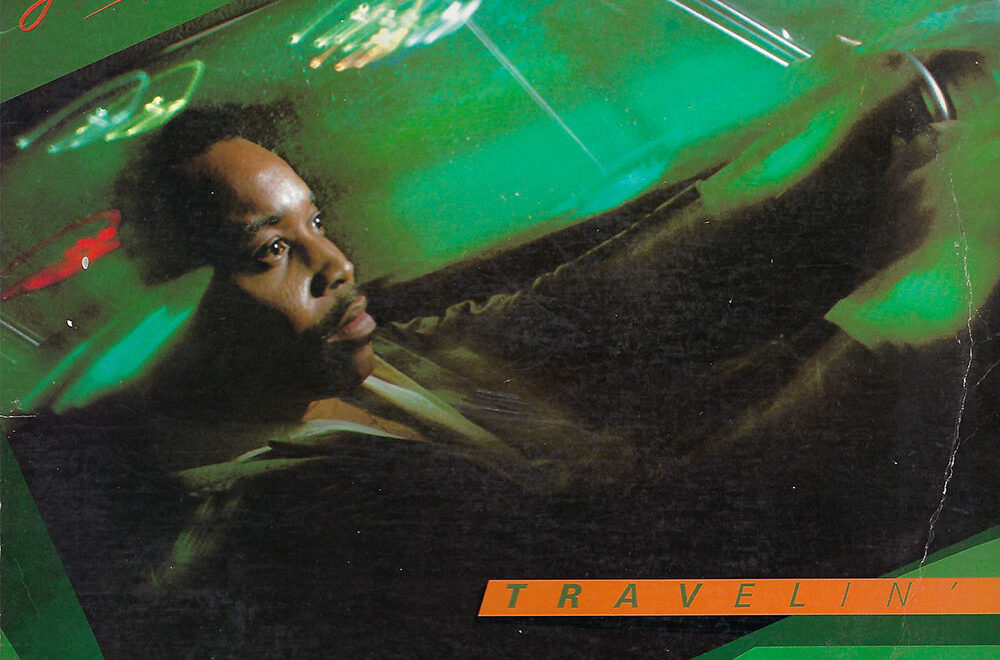 L.J. Reynolds started his recording career at the age of 11 and didn’t stop after that. He was in a band with some family members called The Relations, […] 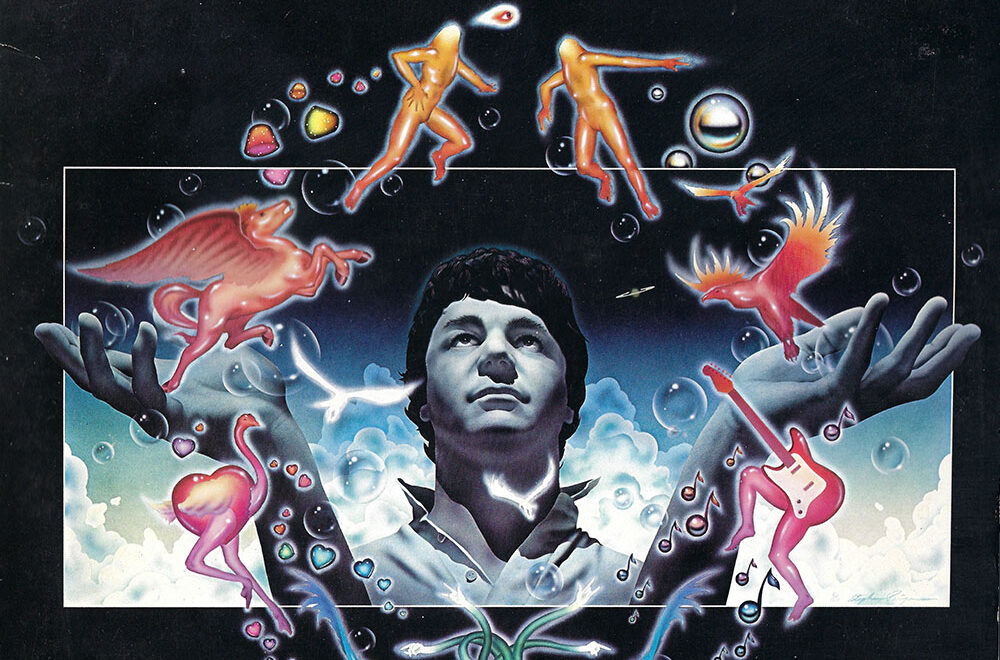 A dollar bin classic featuring the incredible 18.5-minute long “Macho City,” a near masterpiece which was played by David Mancuso at his legendary Loft parties. While Steve Miller […] 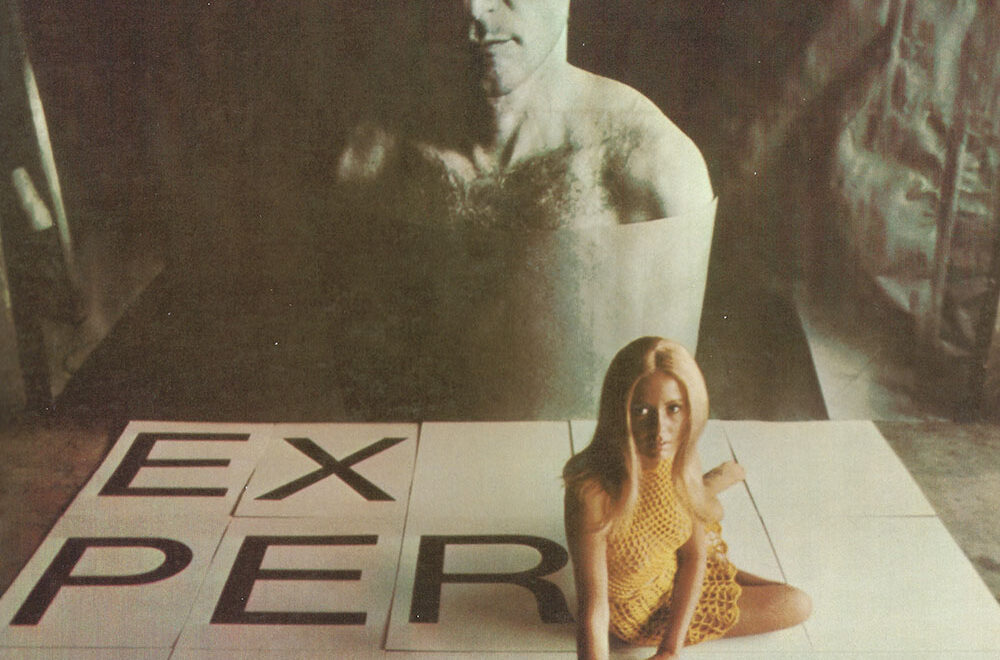 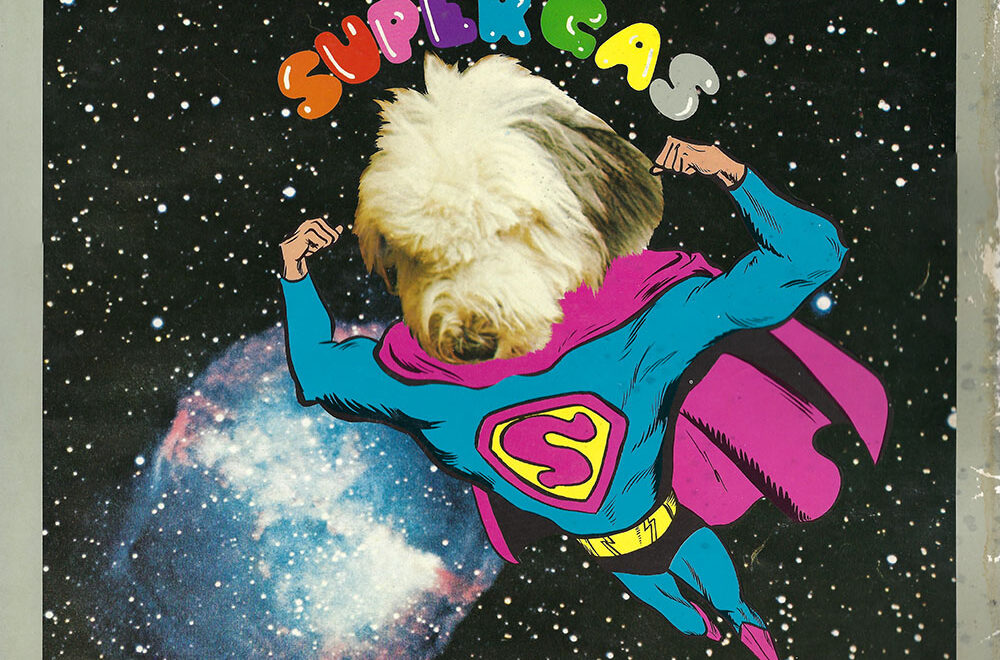 You can’t go wrong with an album cover featuring a fluffy cute dog pasted onto Superman’s body… A legend in the Japanese rock scene, Katoh launched his career […] 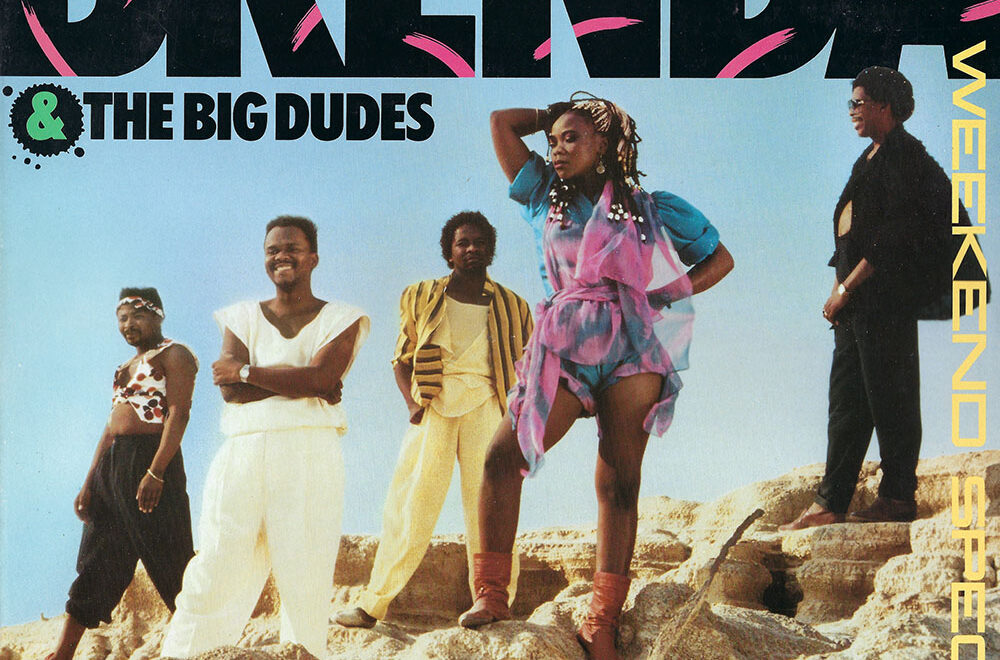 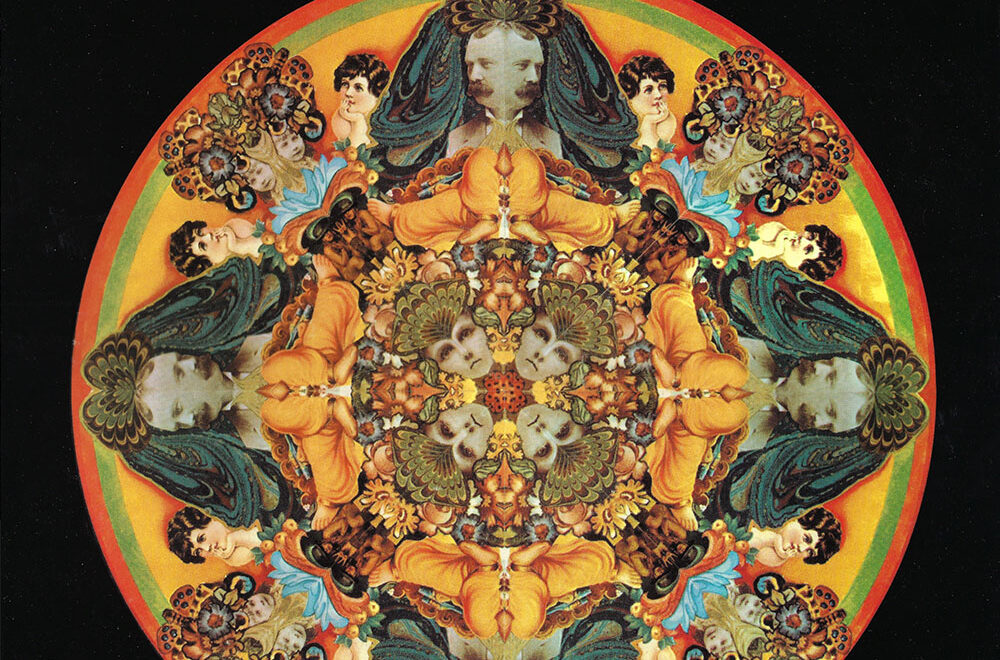 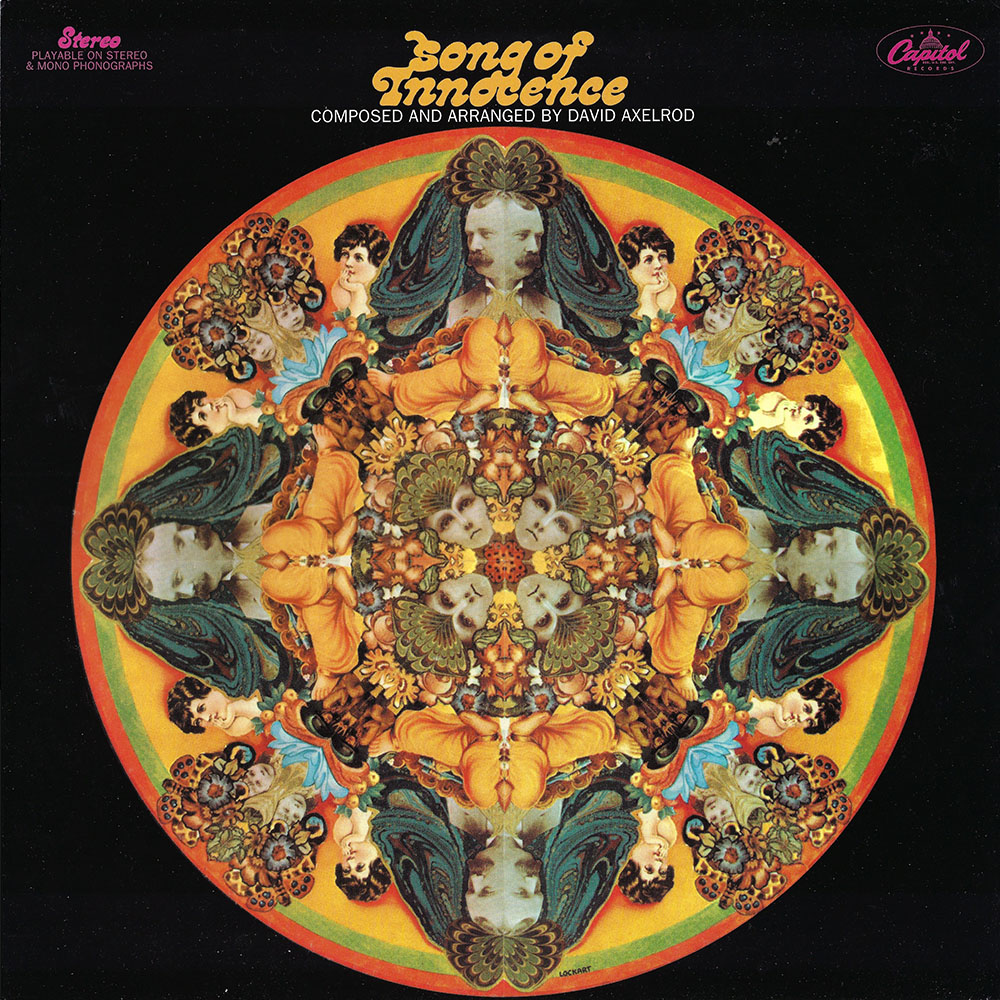 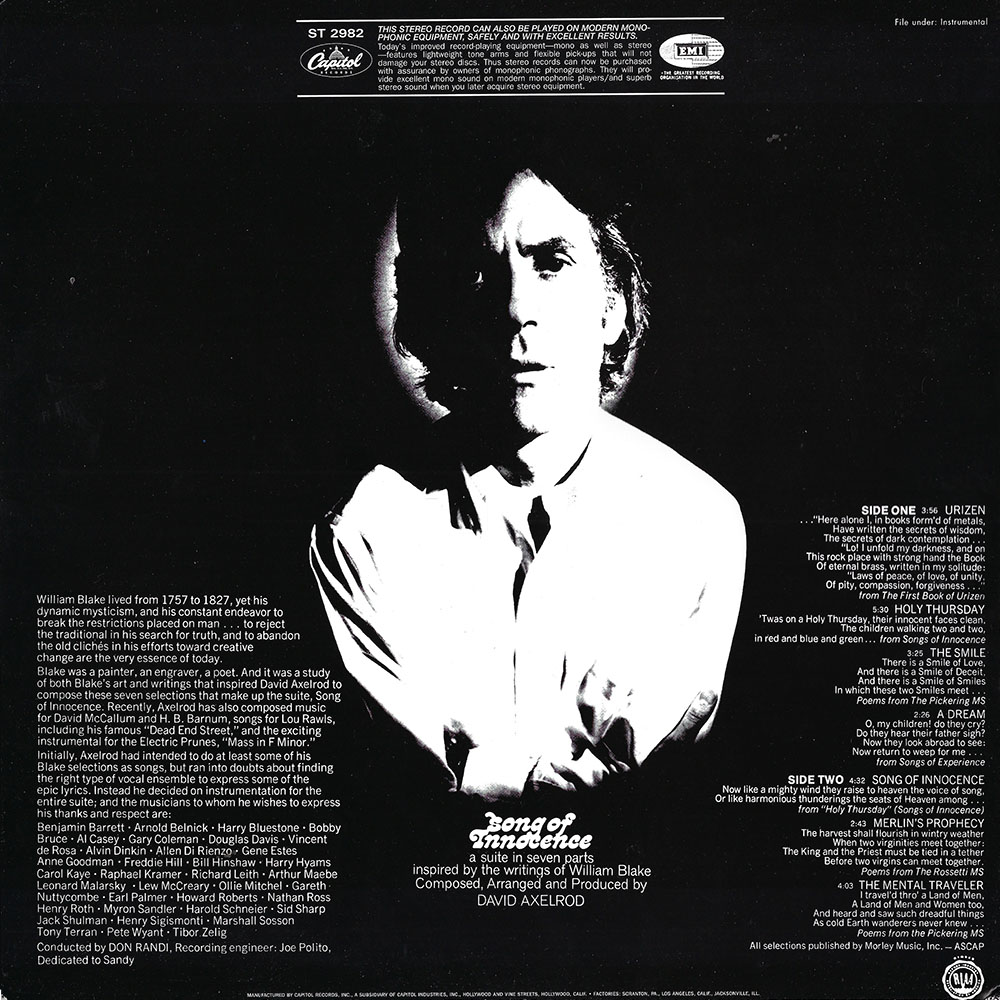 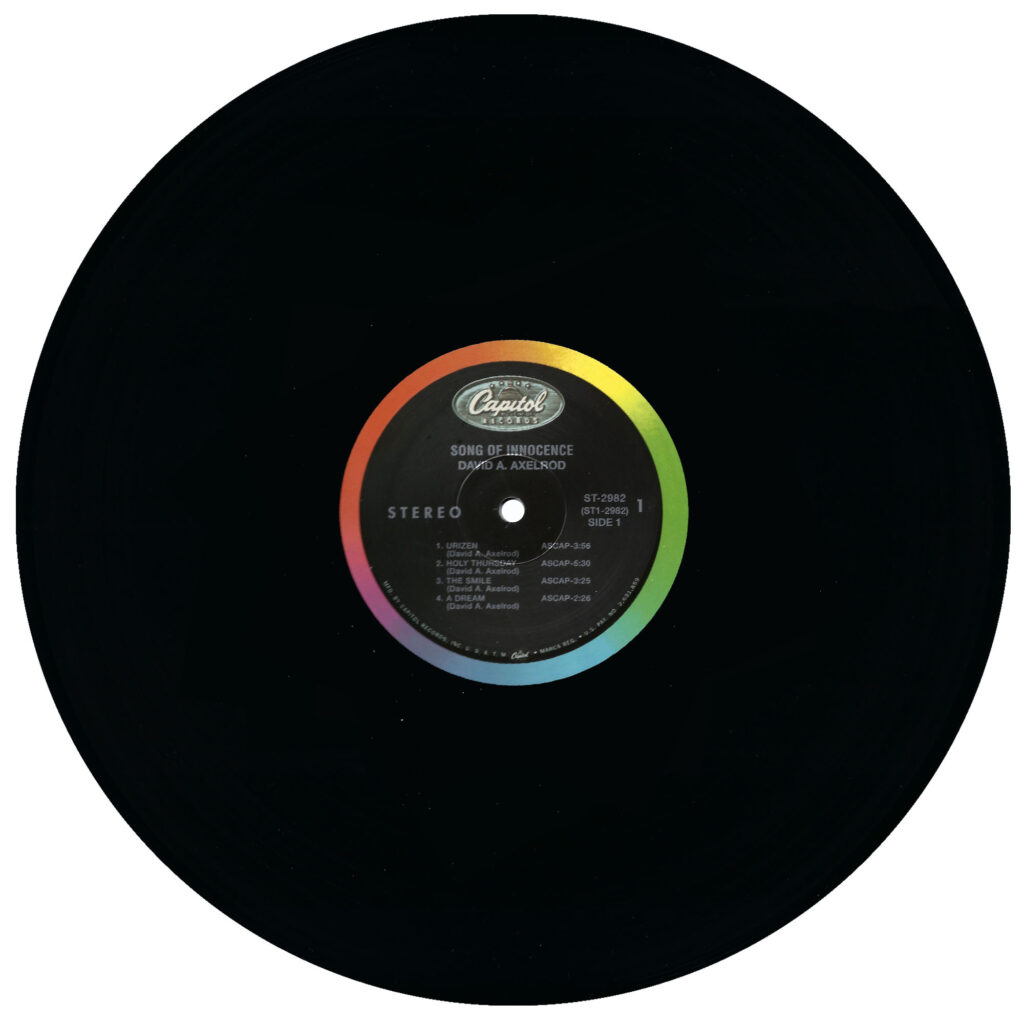 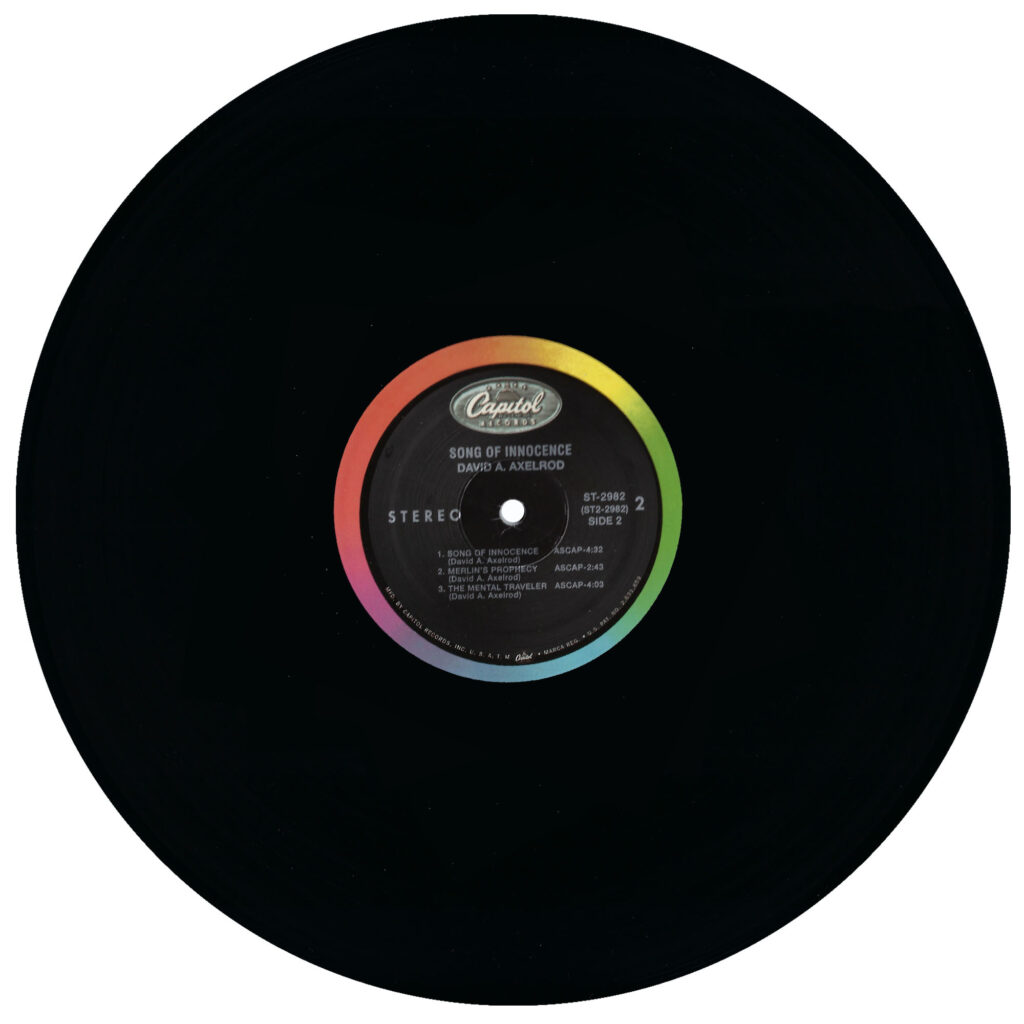