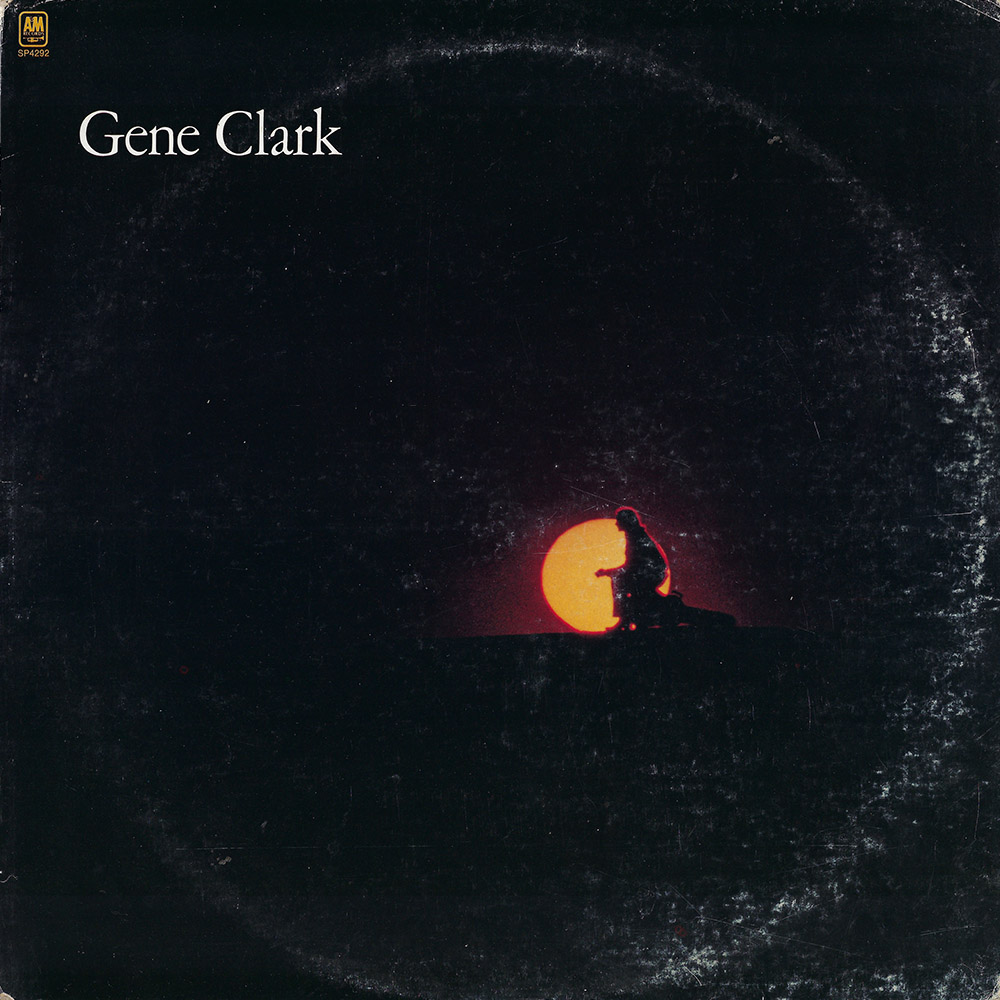 Gene Clark was a founding member of the legendary country-folk-rock band The Byrds. His story is a bit of a sad one as his songwriting talent and heavy contributions to The Byrds sound did little to affect his success as a solo artist. While No Other is widely considered Clark’s masterpiece, White Light contains possibly his best songwriting. The tracks are sparser, often featuring little more than voice and guitar, allowing Clark’s words to cut just that much deeper. Bob Dylan is widely reported to have said “For A Spanish Guitar” was something he wish he’d written… Don’t miss This Mortal Coil’s cover of “With Tomorrow.”