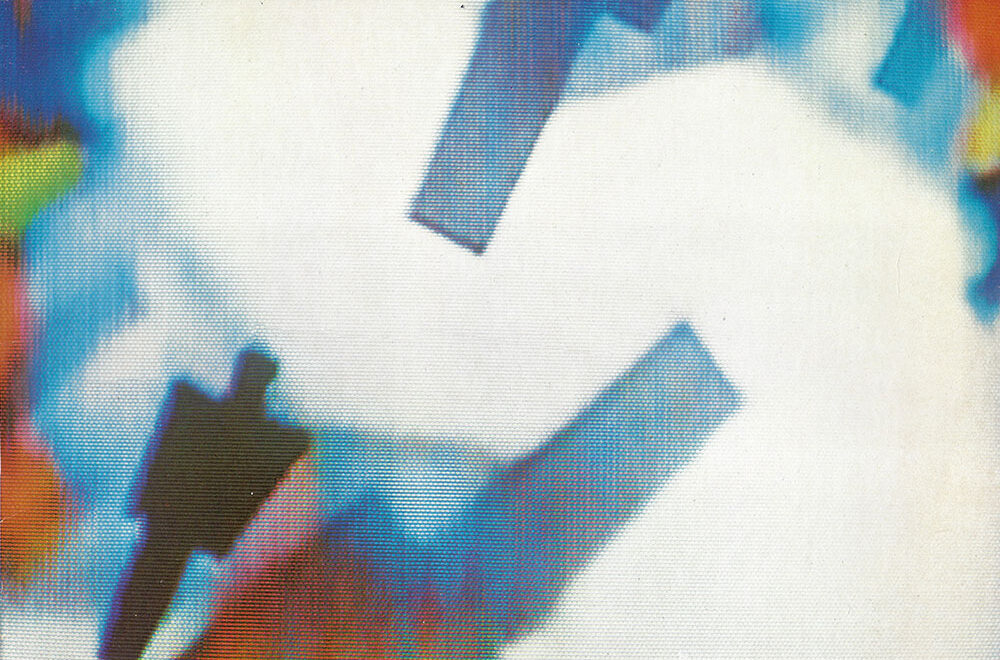 Essential listening from one of the great duo’s of modern electronic music, My Life in the Bush of Ghosts pieces together found vocals from unidentified radio hosts, smooth […] 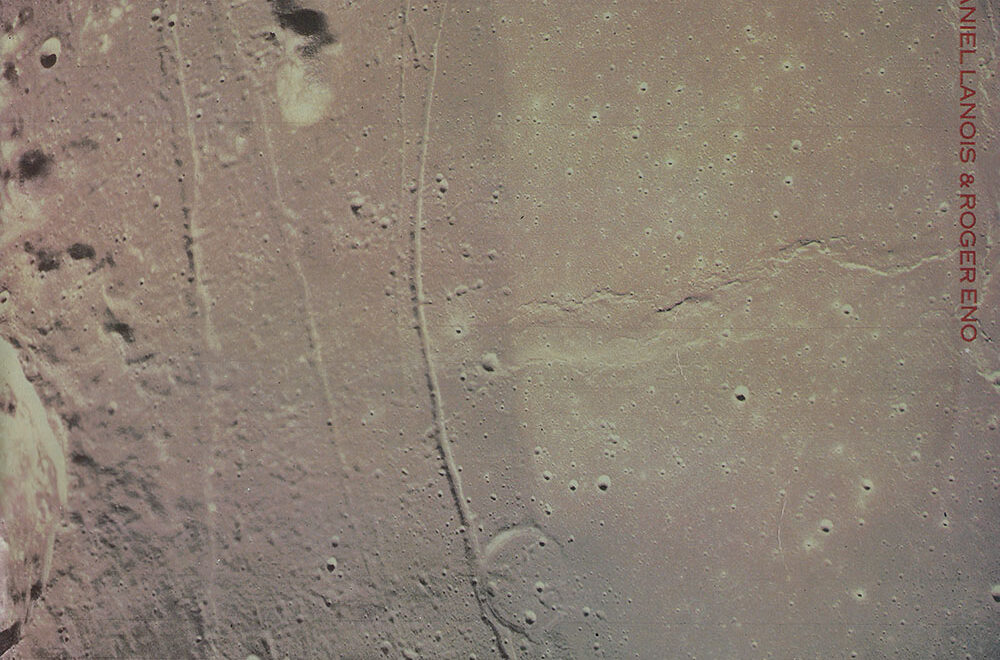 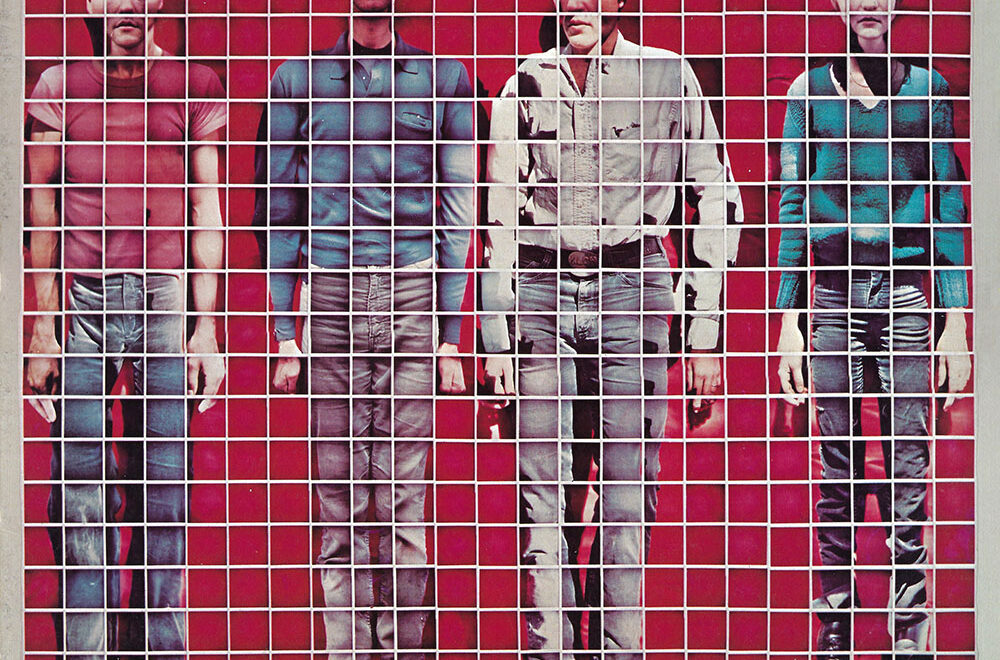 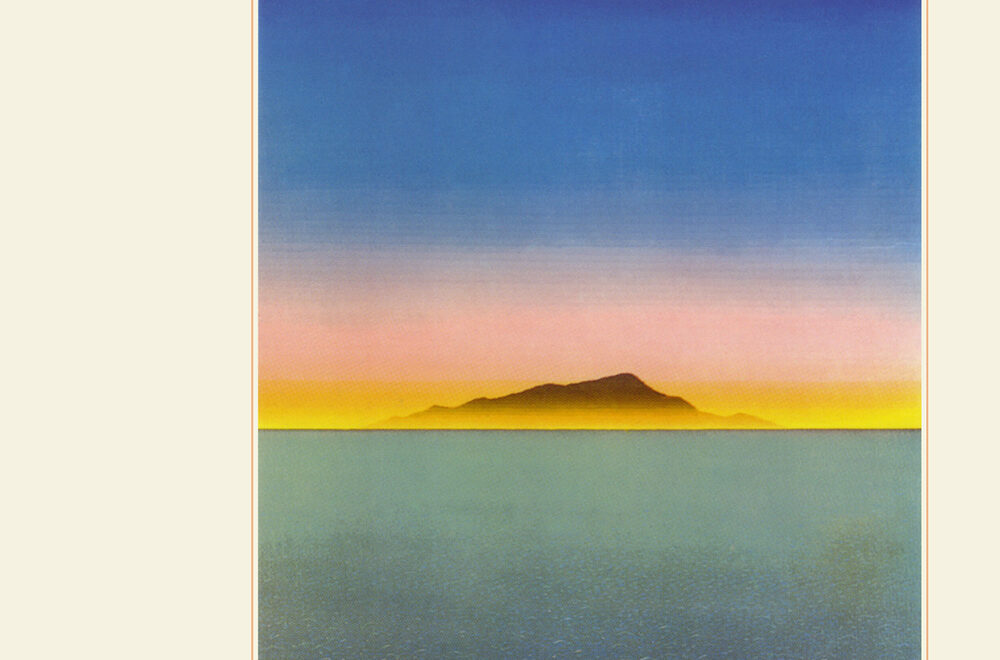 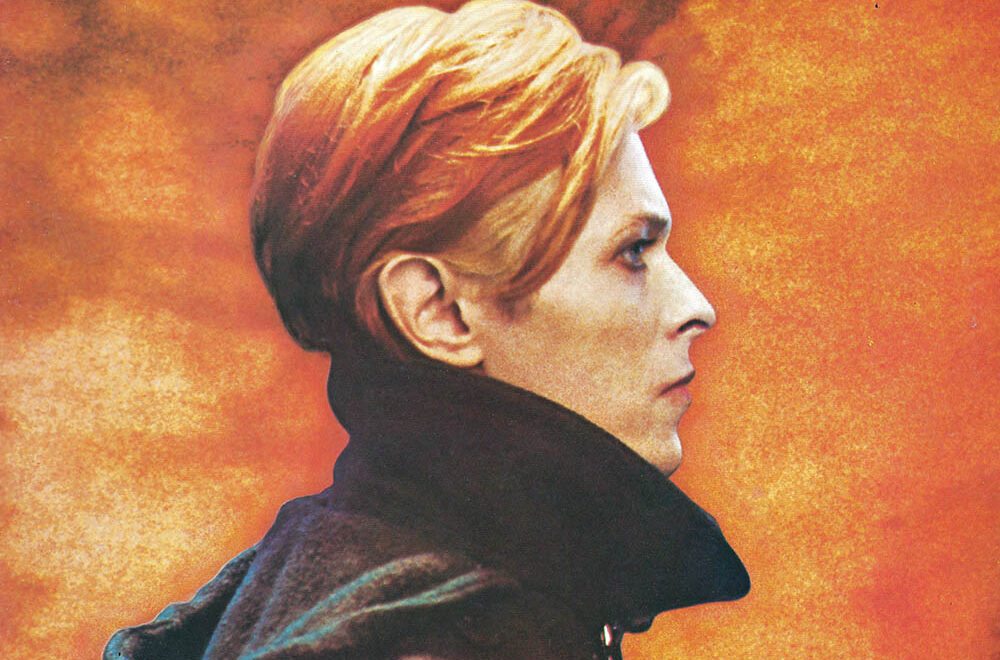 Eno’s 1975 precursor-to-ambient albums Another Green World and Discreet Music entered Bowie’s ears and infiltrated his psyche at a very interesting point in the rock star’s career: when the damaging repercussions of […] 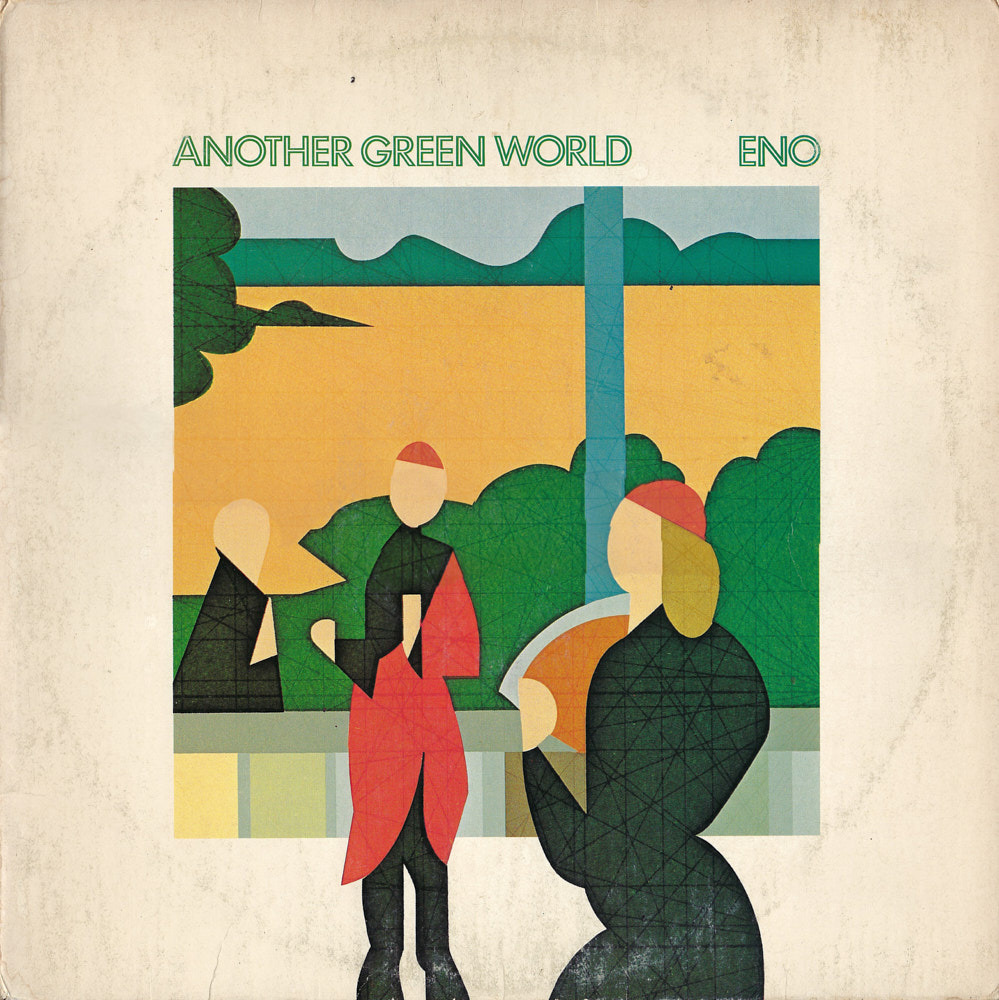 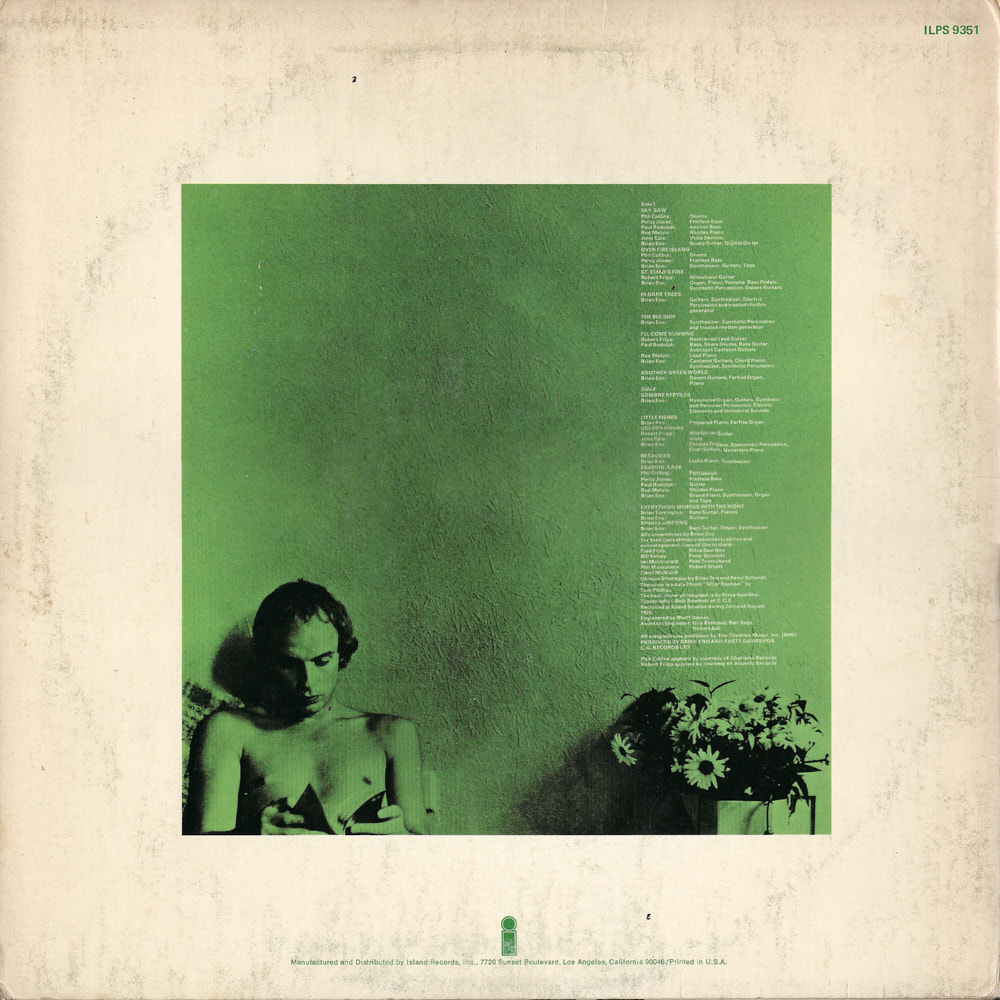 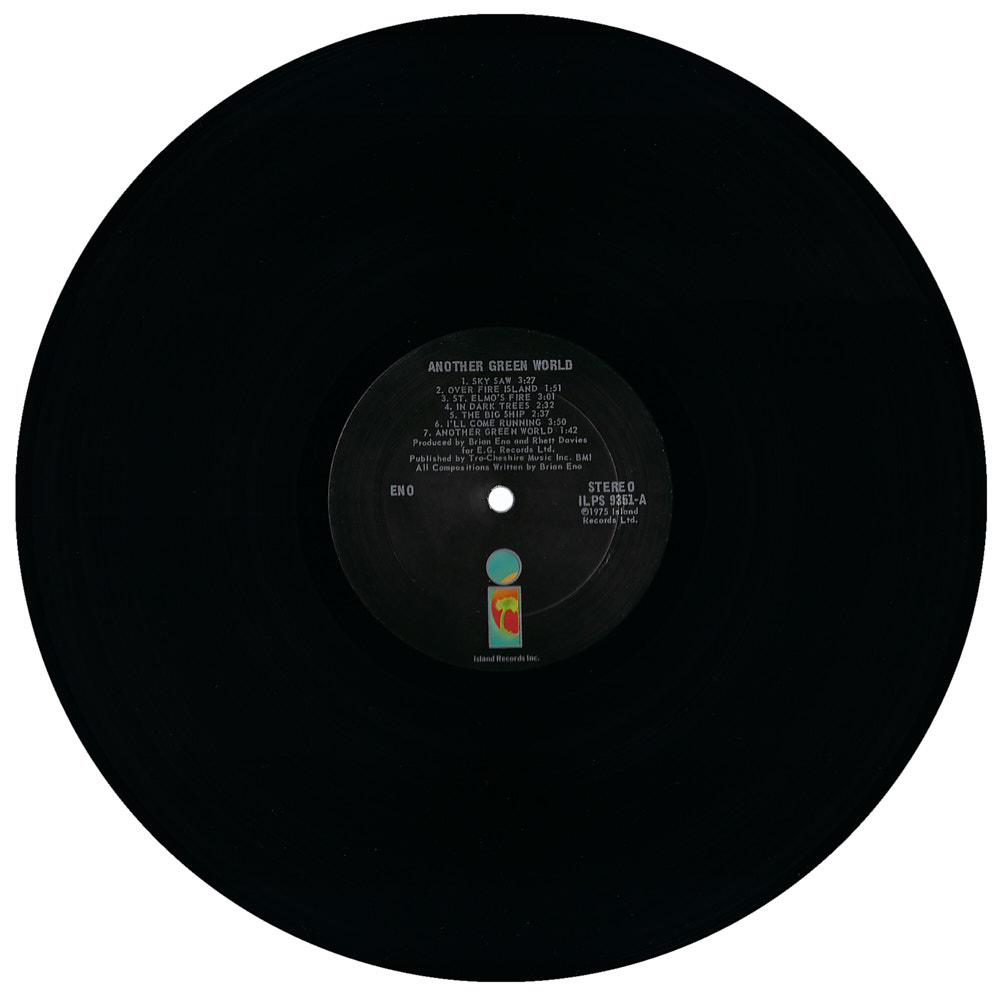 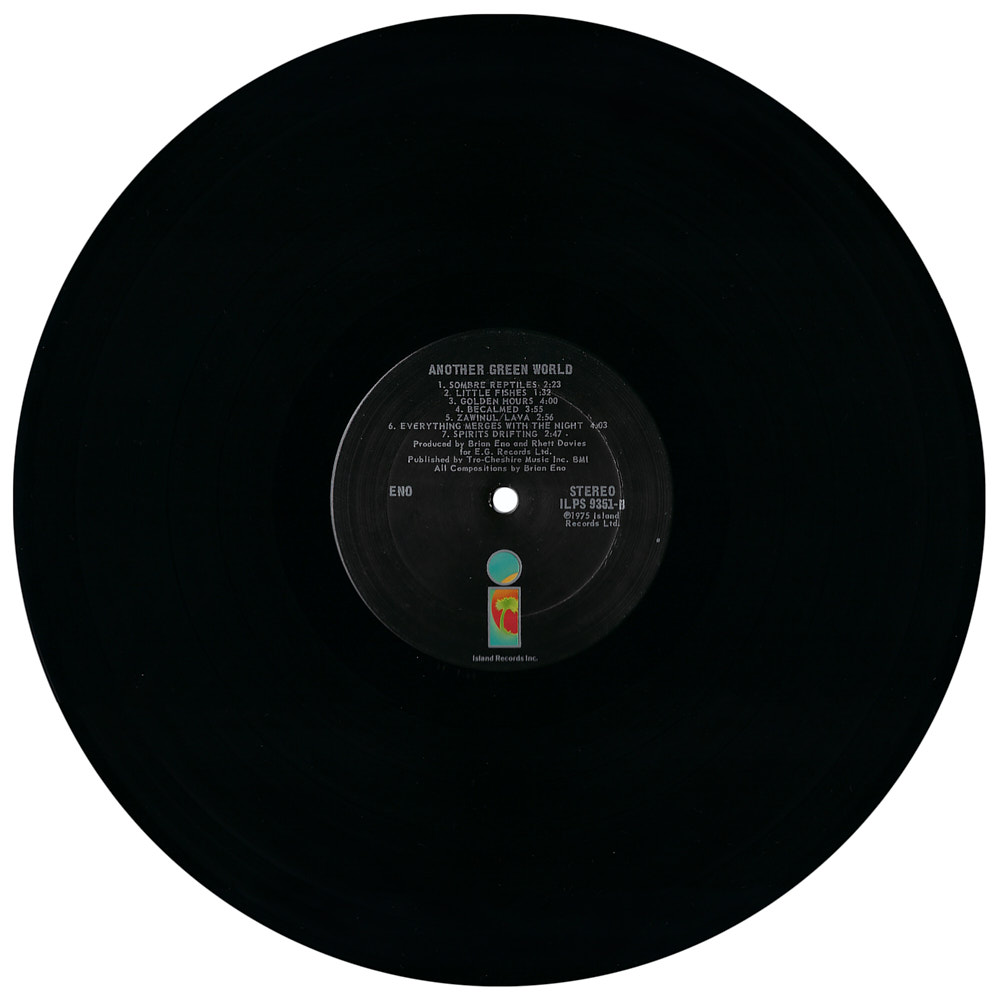