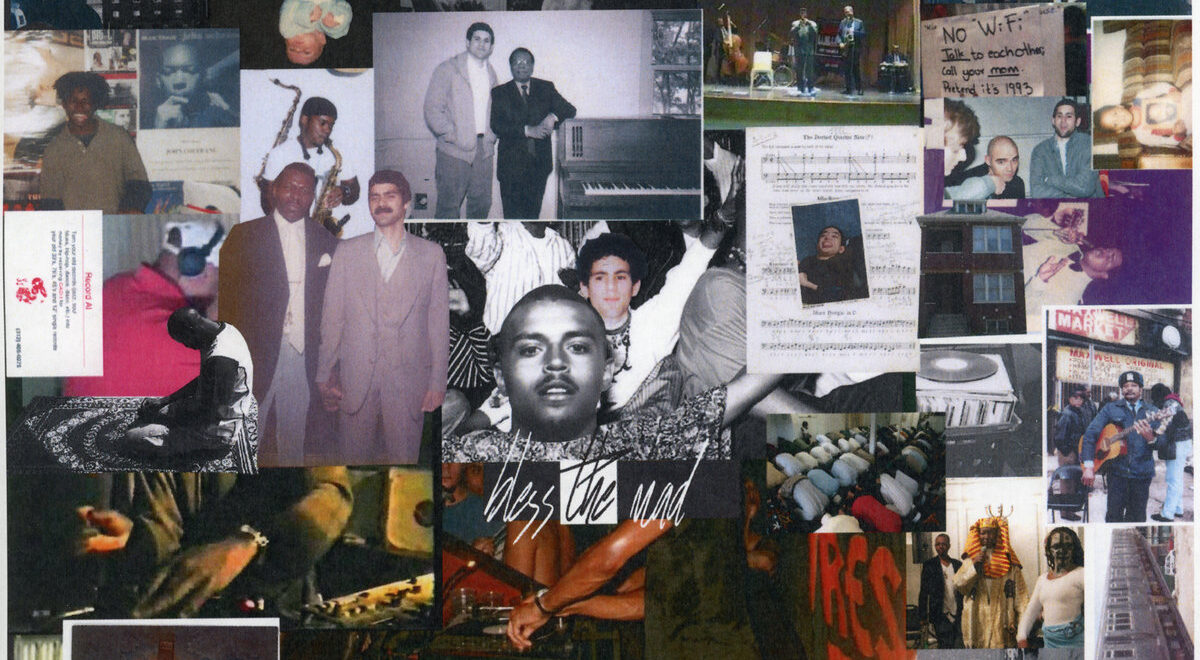 Released in 2020 and pressed on vinyl in 2021, Bless the Mad aka Ibrahem Hasan and Matthew Rivera’s self-titled debut is a tribute to Chicago and its rich […] 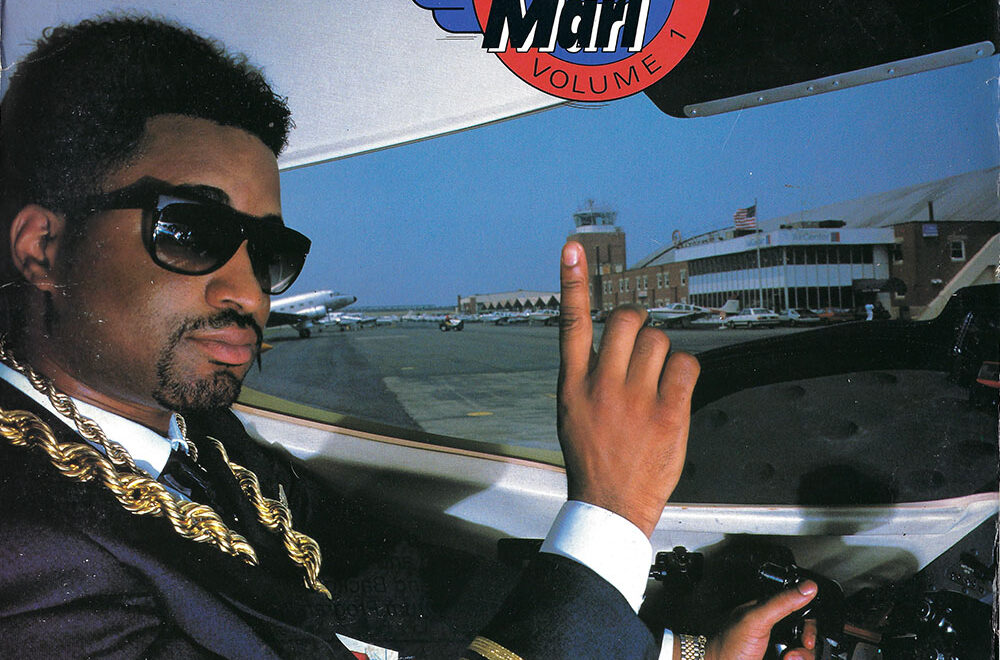 Selected by the great Jeff Parker in our 5 Selects feature, Marley Marl’s In Control, Volume 1 is the debut studio album by “the greatest sampling producer and one […] 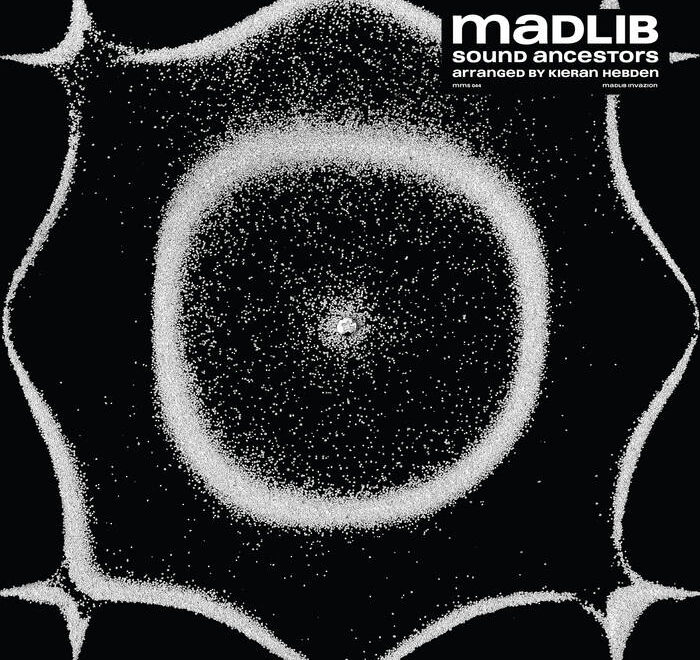 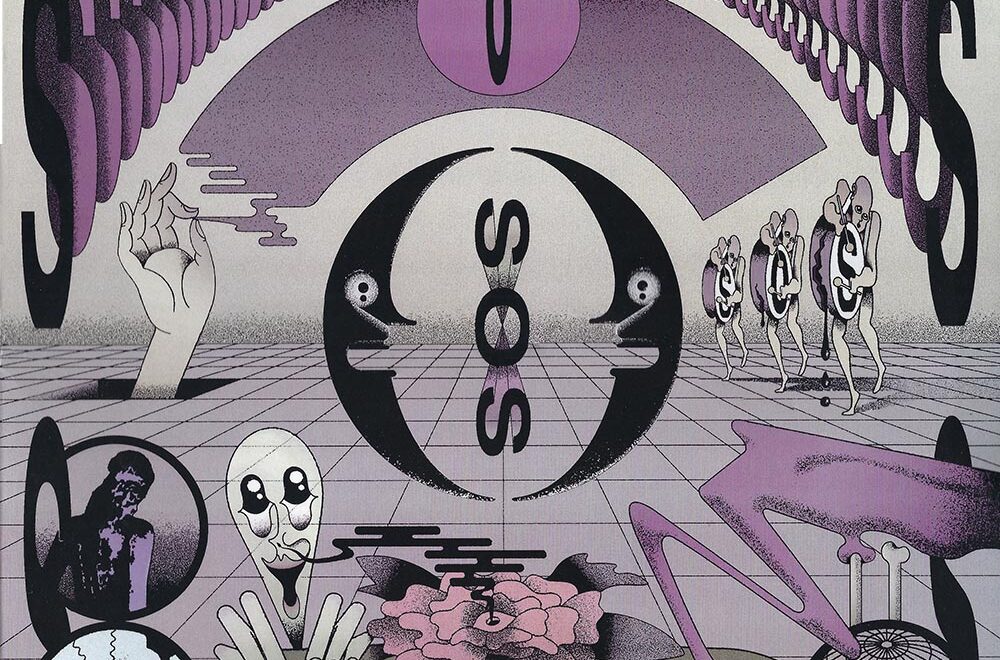 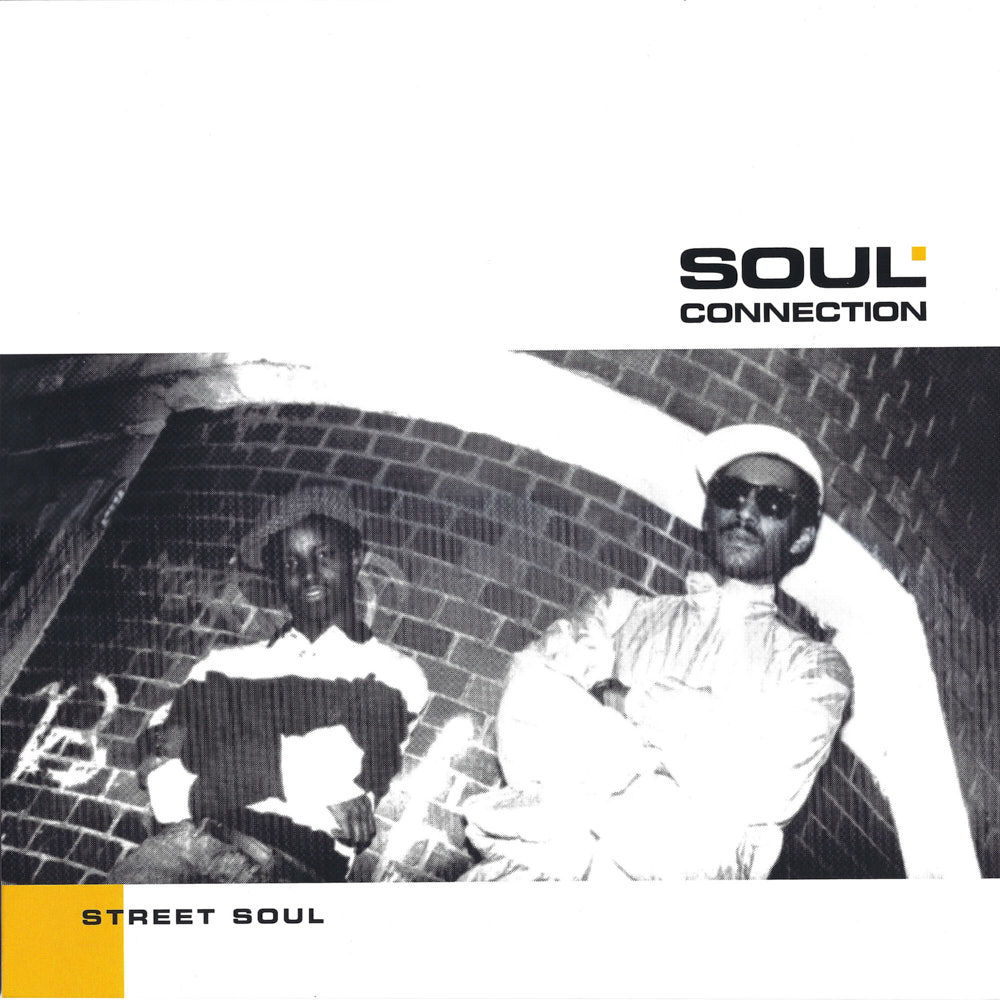 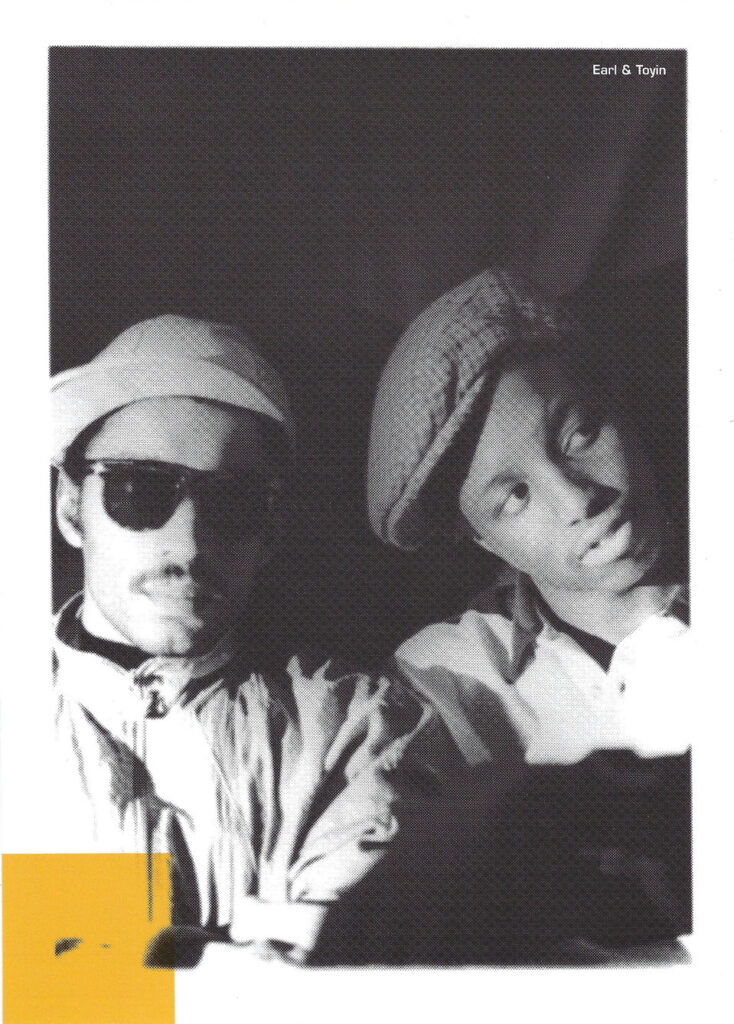 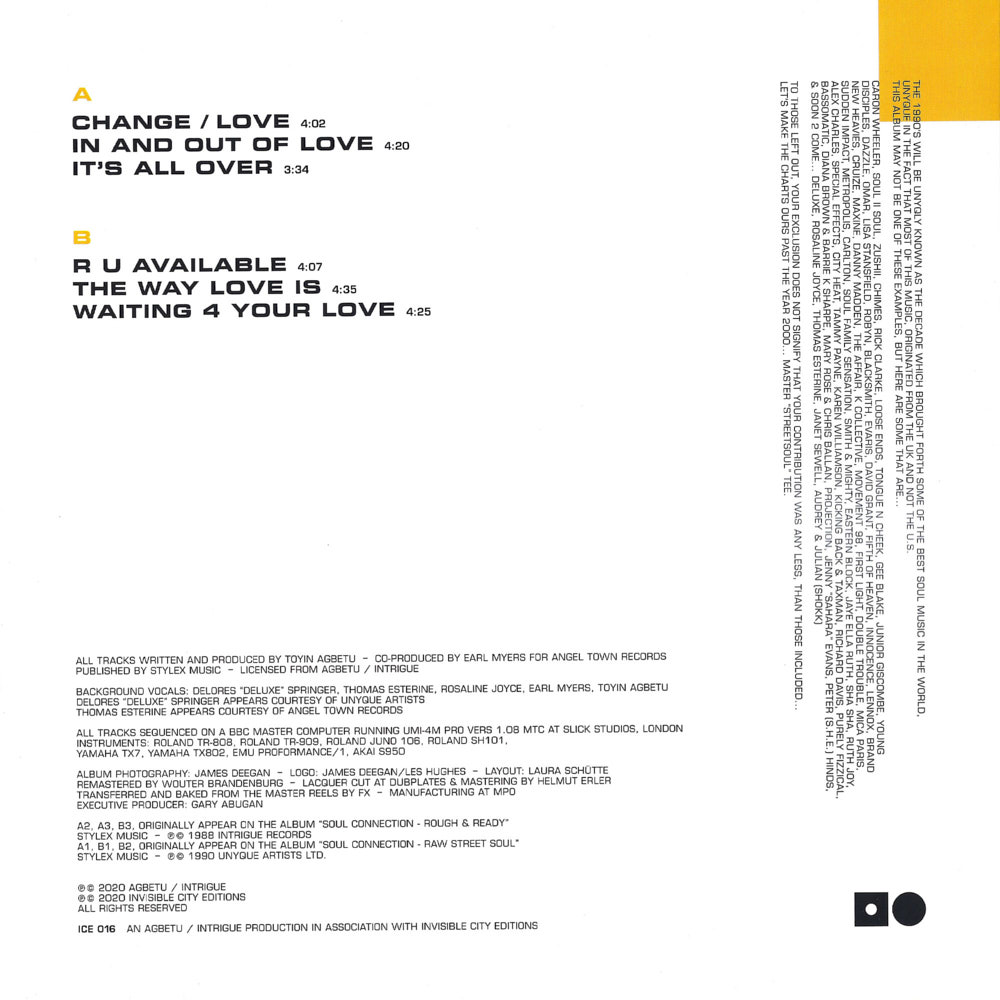 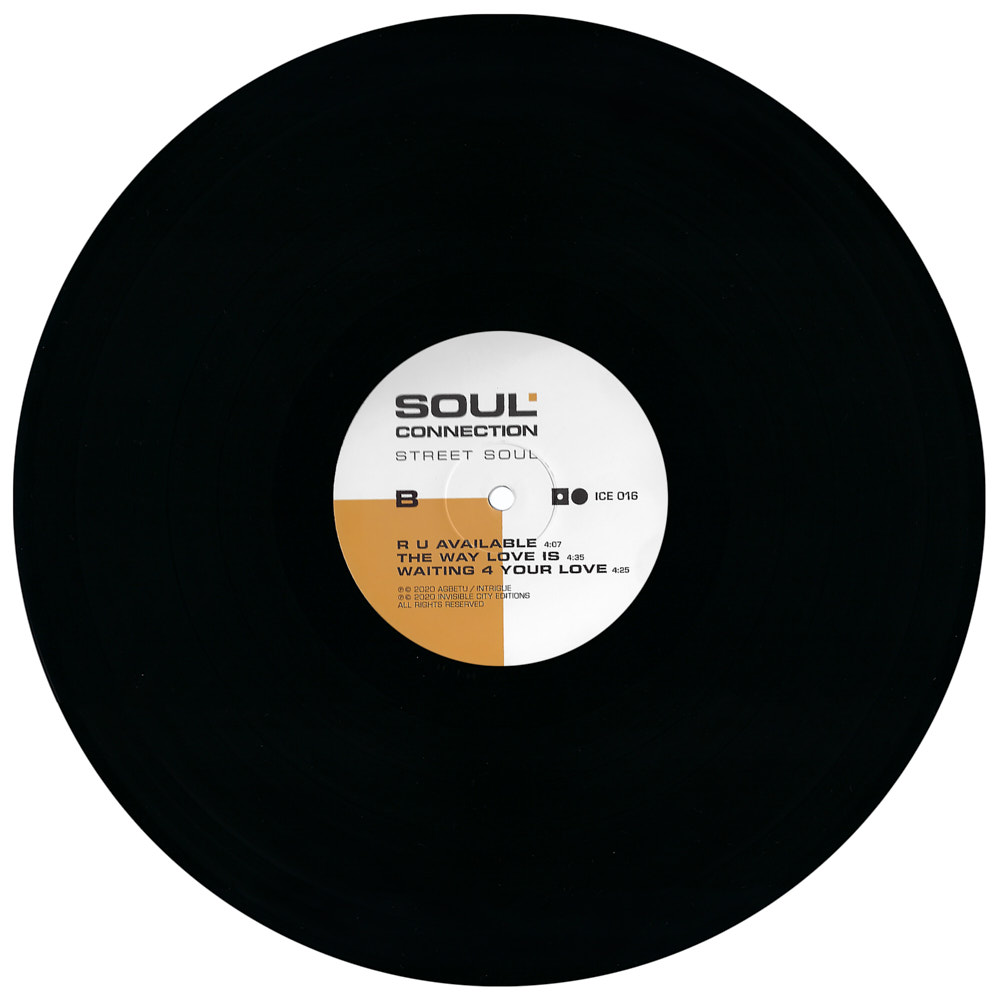 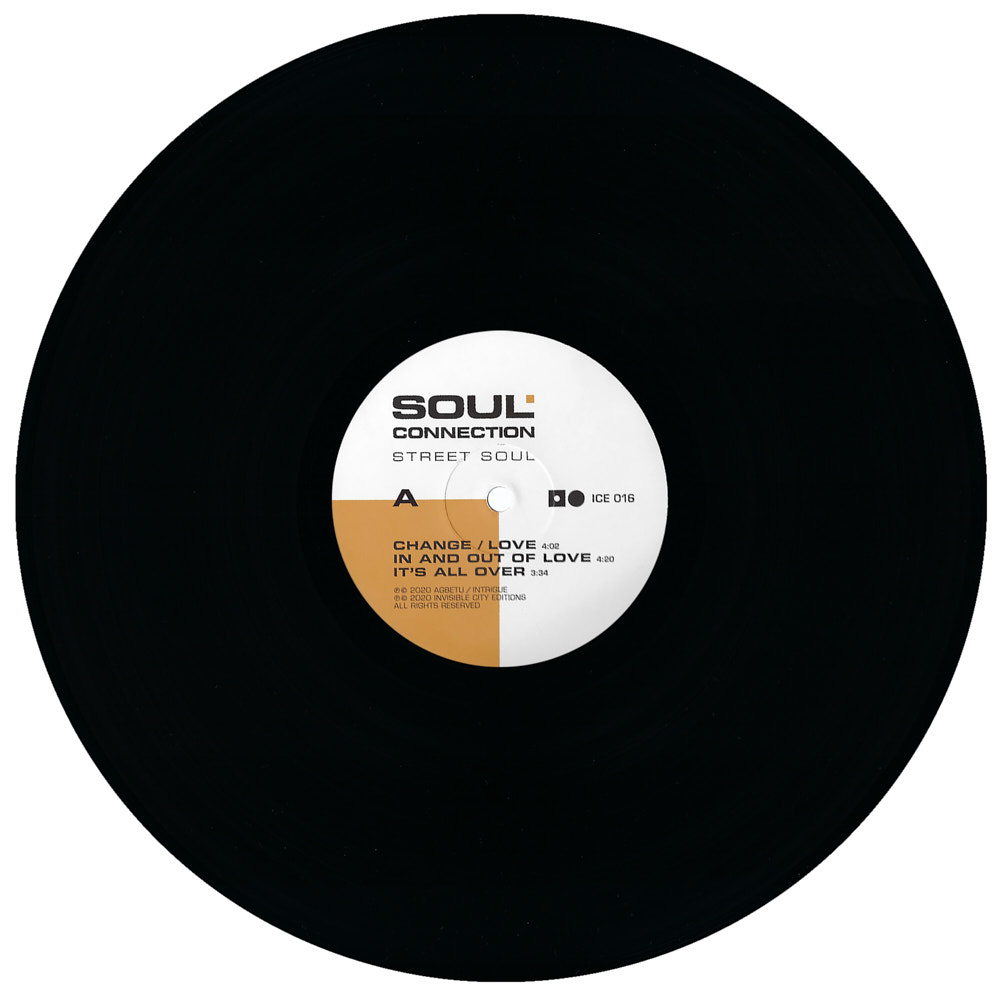