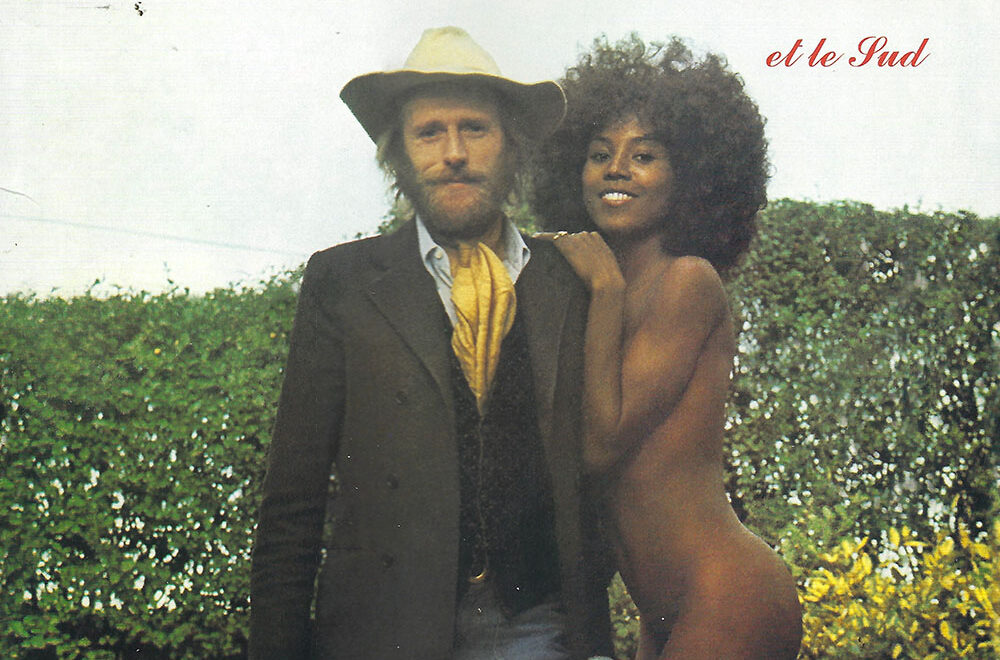 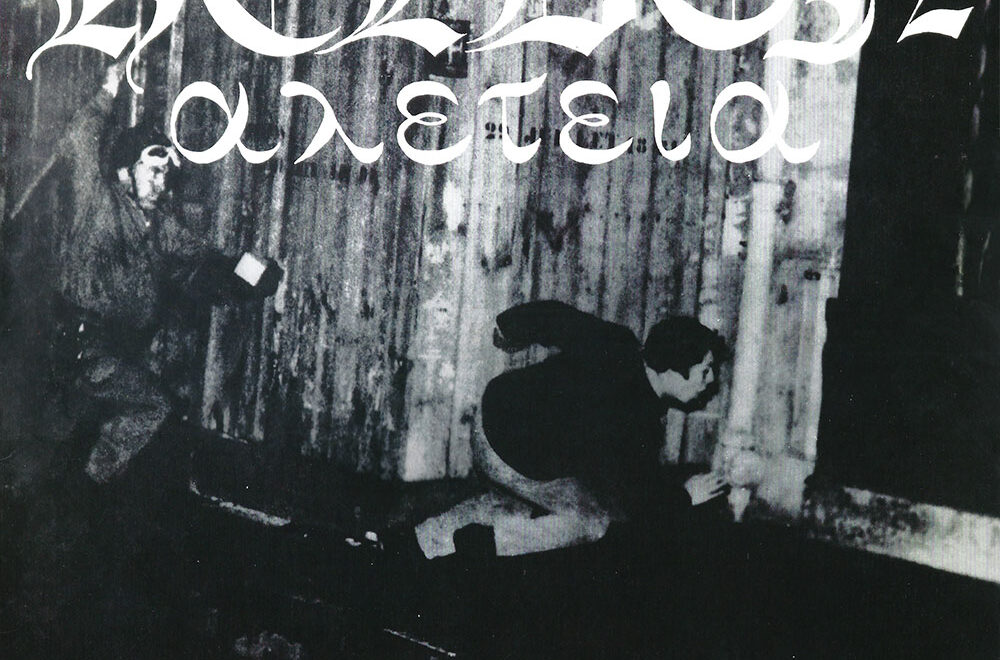 Much like their debut Electronique Guerilla, Heldon’s sophomore album is still very much inspired by Robert Fripp’s “Frippertronics.” However, along with the usual No Pussyfooting tape guitar loops […] 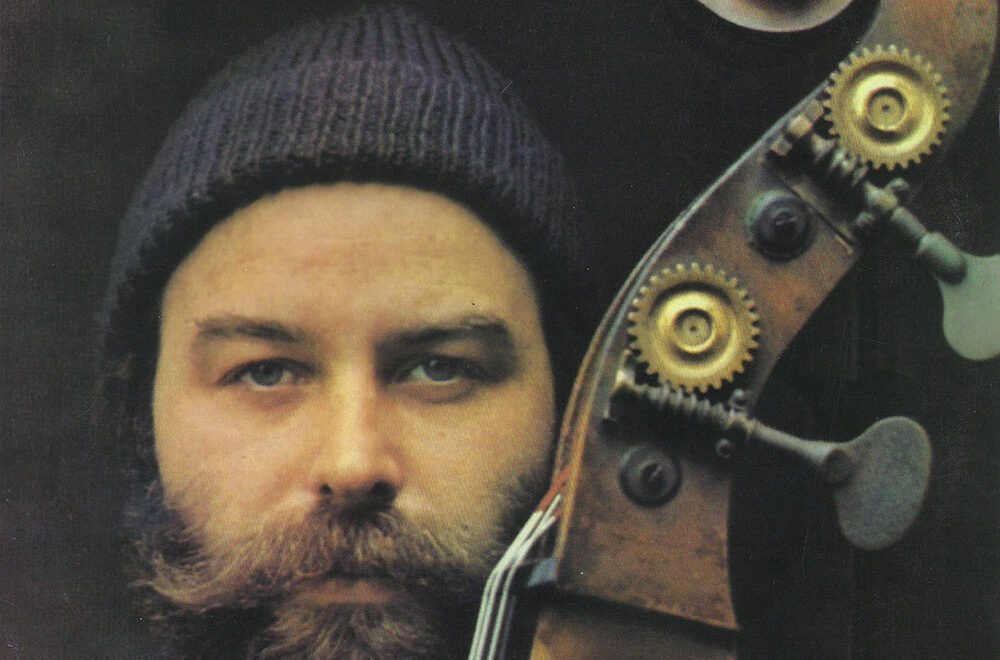 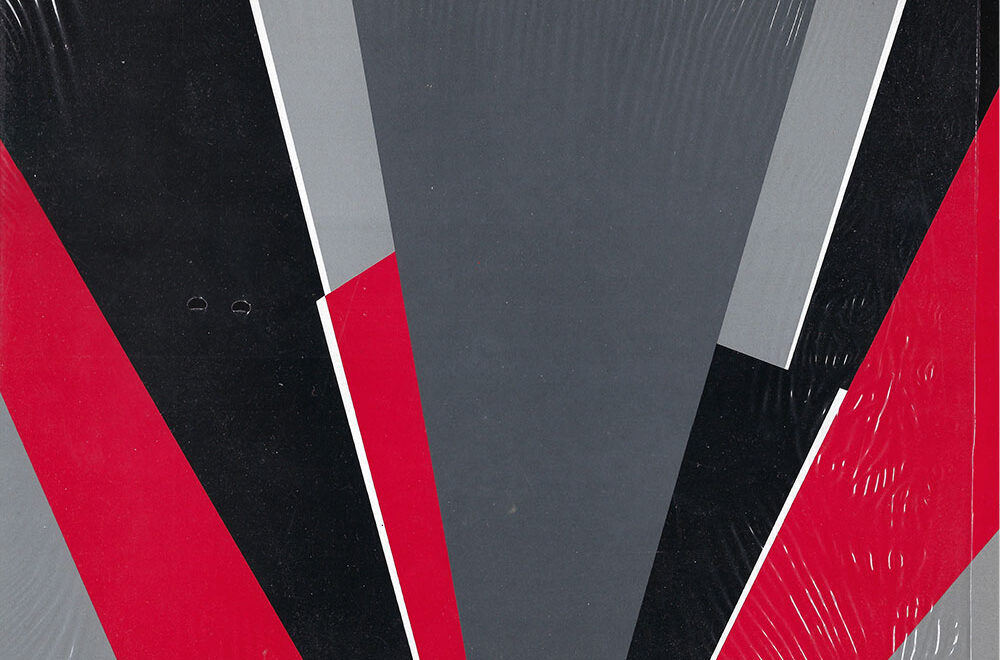 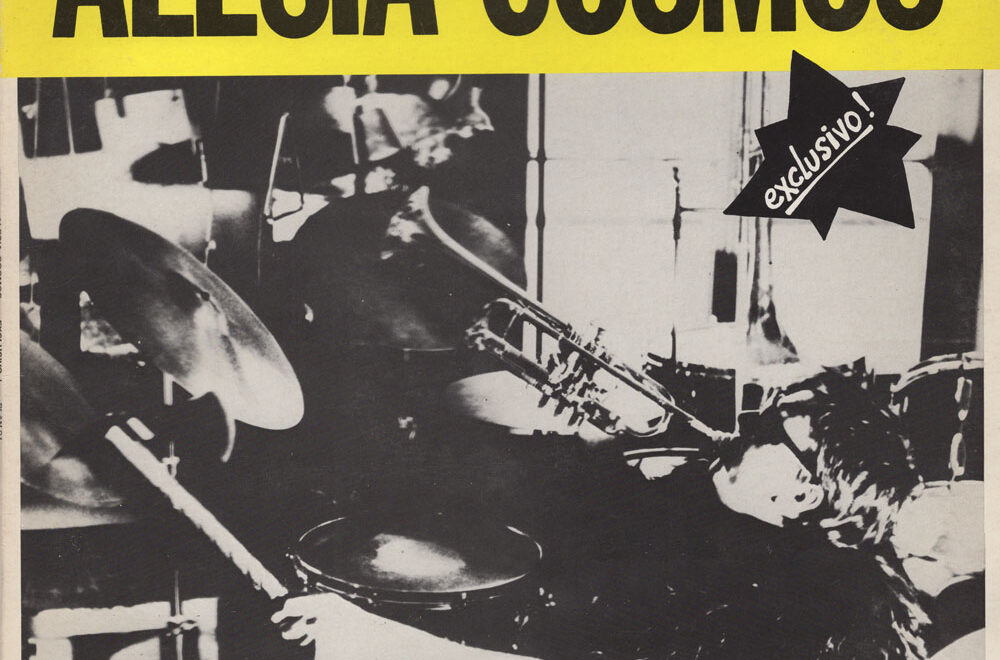 This is music for intrepid explorers of sound. Bruno de Chénerilles of Alesia Cosmos developed sci-fi soundscapes for the radio station France Culture before self-releasing Exclusivo! in 1983. […]

French Composer and piano virtuoso Benoit Widemann began his obsession with harmony as a child and quickly found his place in the 70s prog rock scene in Paris. […]

Few records in our collection could instantly silence the room at In Sheep’s Clothing quite like Emmanuelle Parrenin’s Maison Rose. Recorded in 1977 with the golden era of folk […]

If spacey electronics are your thing, this is your record! Released in 1976, Patrick Vian’s Bruit et Temps Analogues, was way ahead of its time in terms of […]