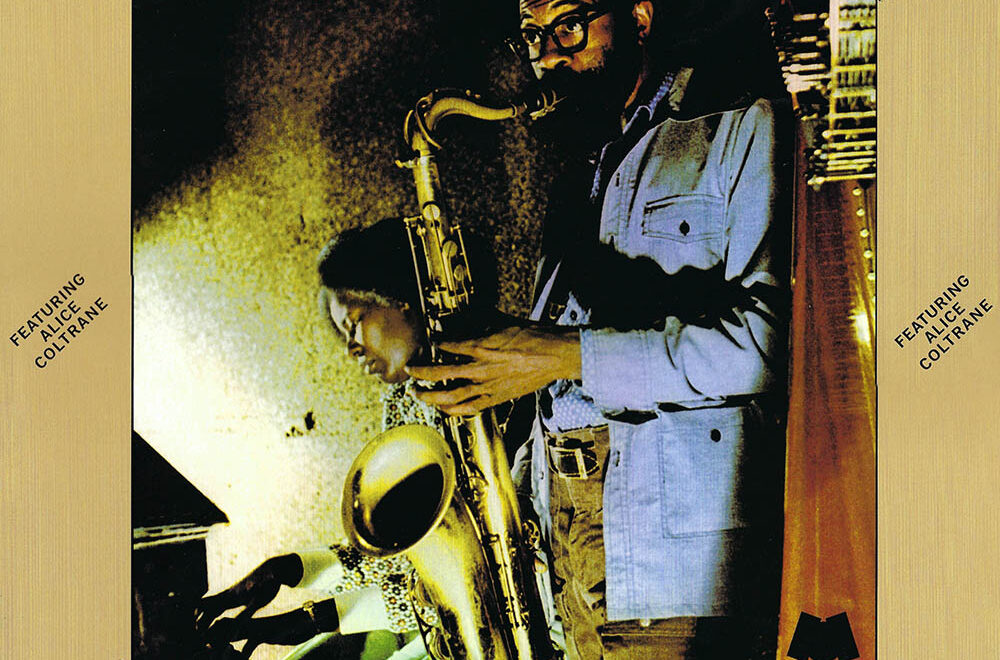 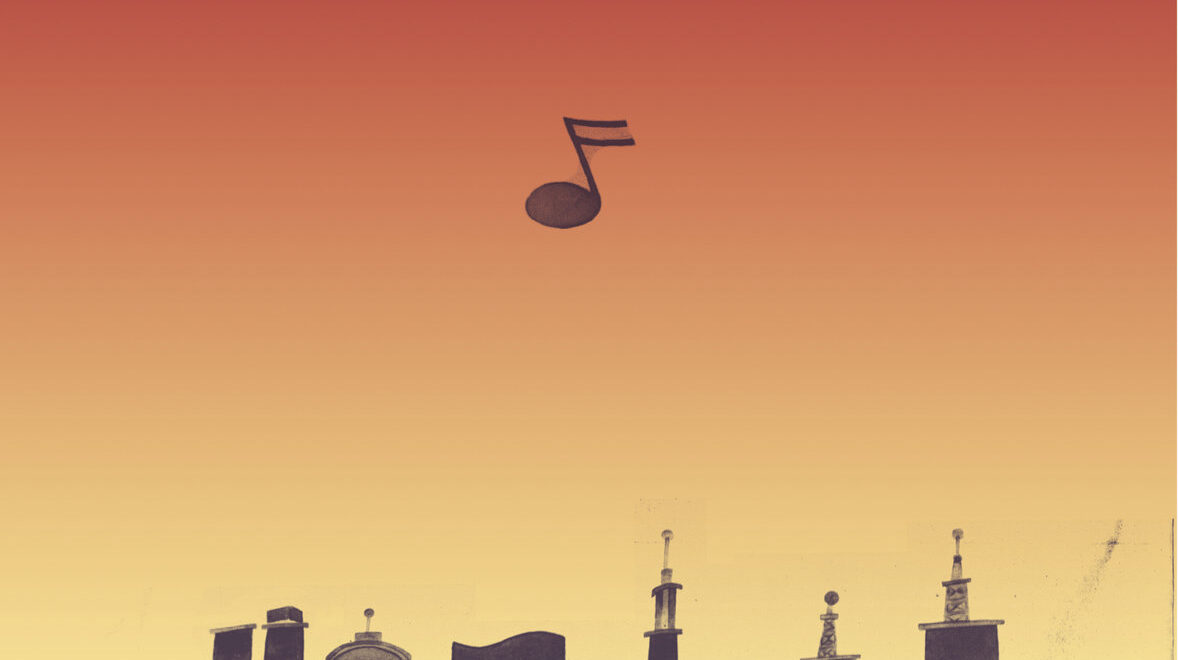 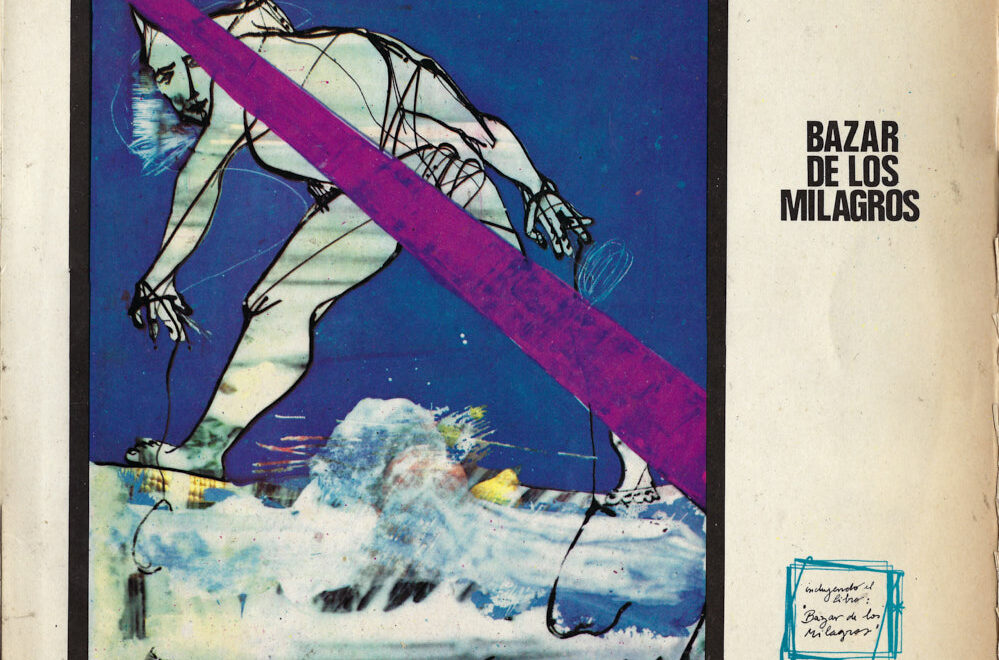 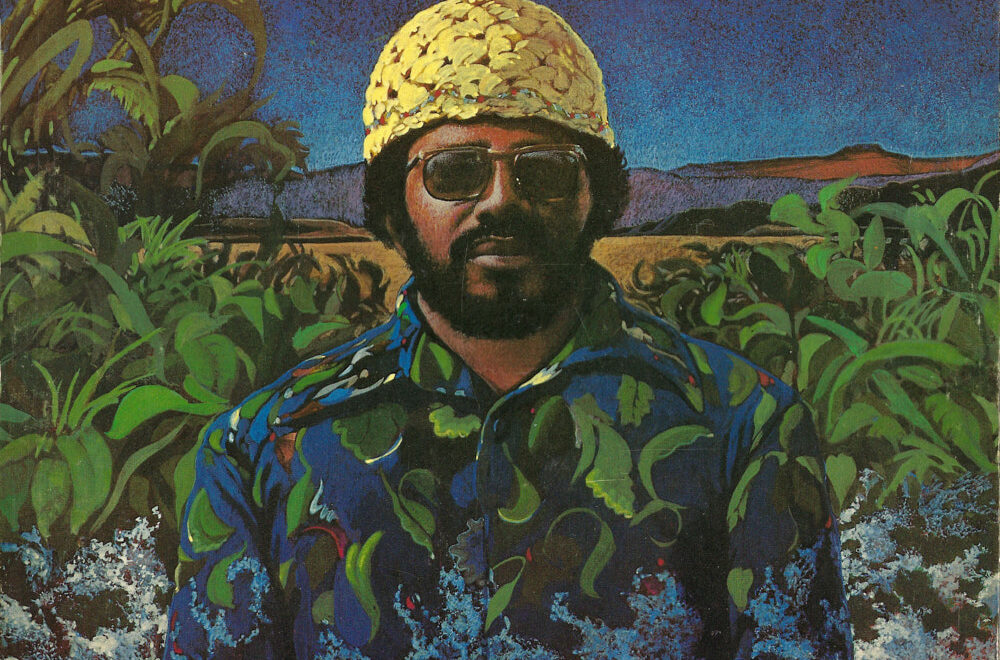 When you think of classic digger records, Lonnie’s albums are sure to come up. Endlessly sampled (the most famous being Digable Planets’ “Pacifics”) and sought after for his […] 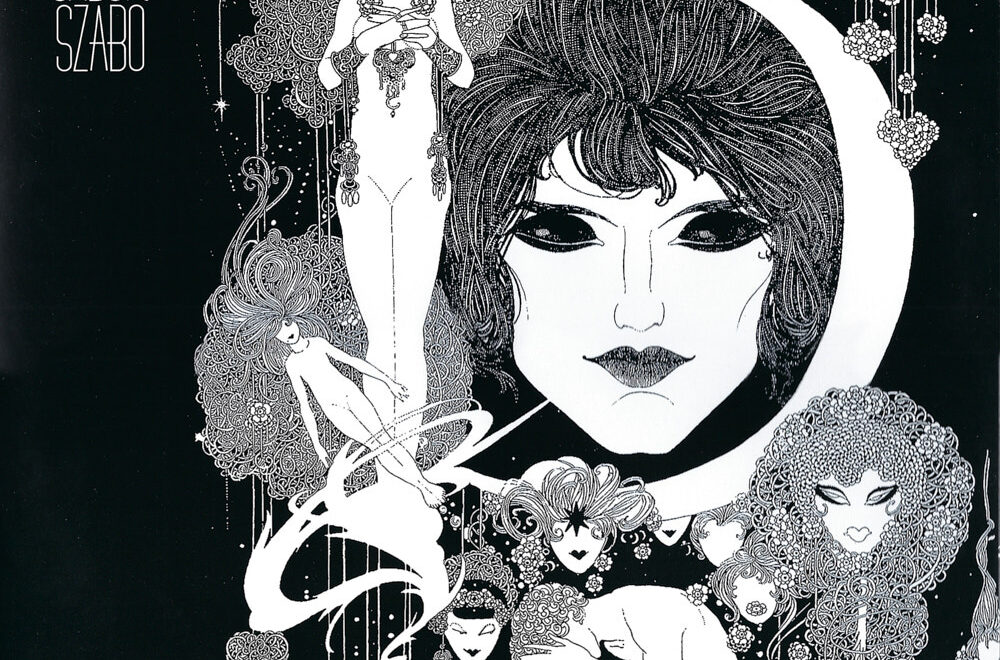 A cerebral trip through a land where classical music, Eastern exploration, and psychedelic jazz converge on a magical vortex. Gabor Szabo was a one-of-a-kind Hungarian jazz guitarist with […]