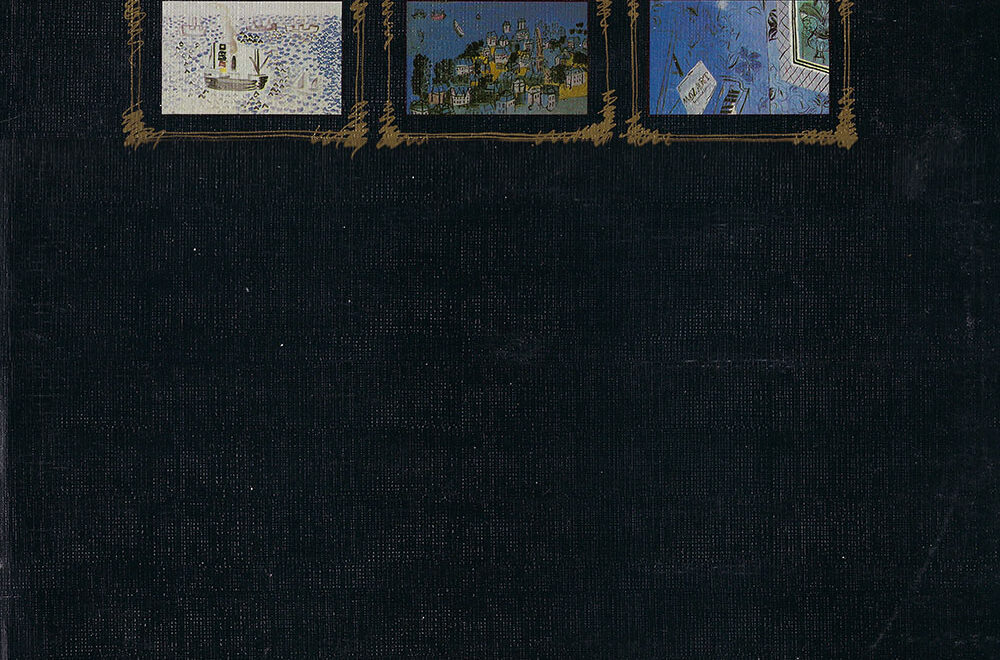 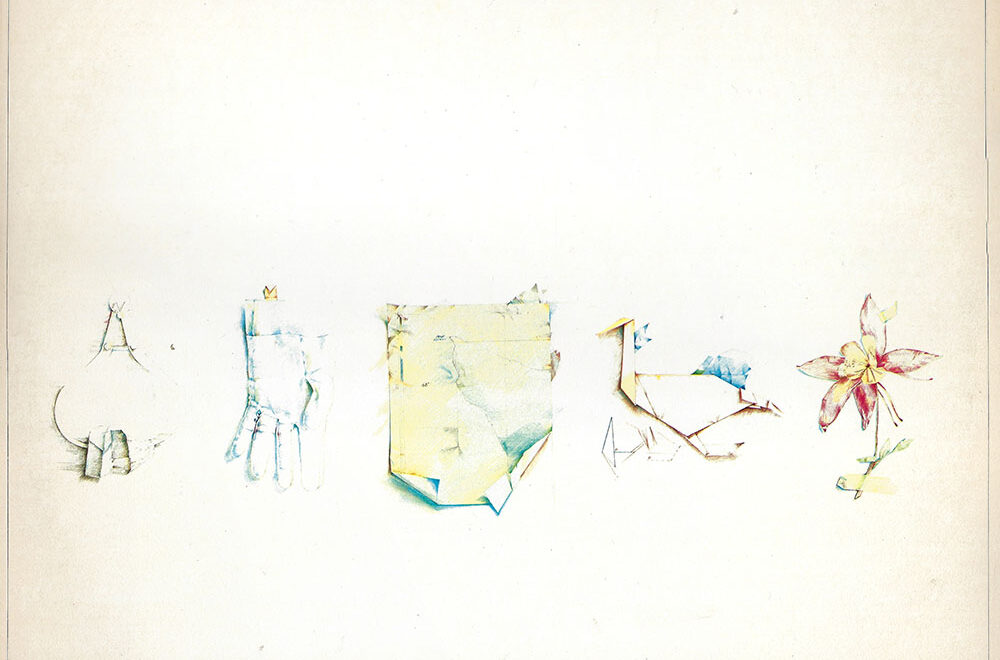 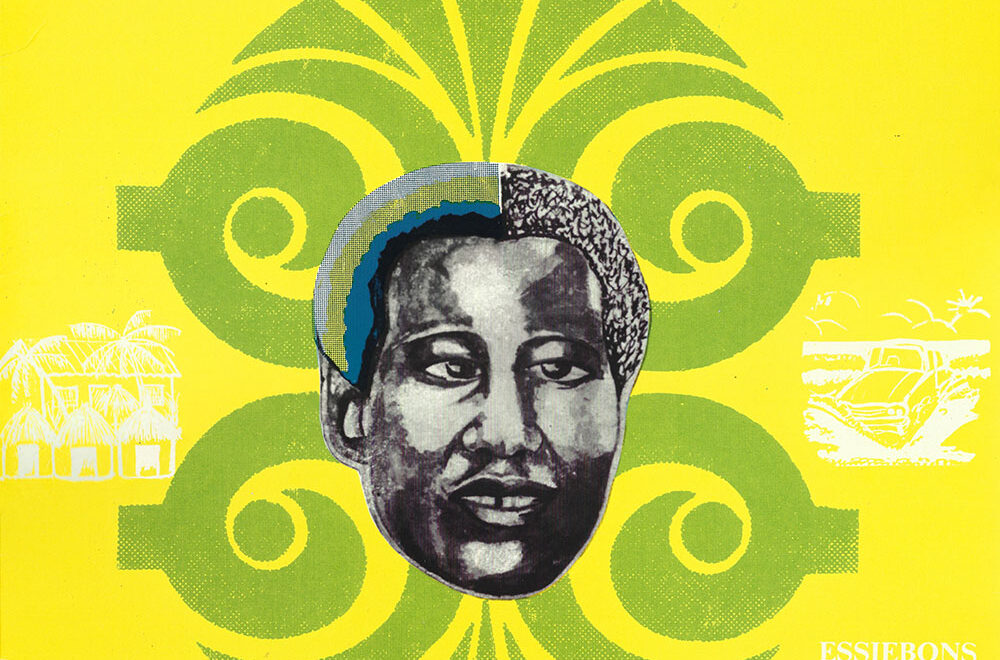 One of Ghana’s greatest producers and arrangers, Ebo Taylor delivers a perfect fusion of African highlife and afrobeat with American soul, jazz and funk on his 1980 classic […] 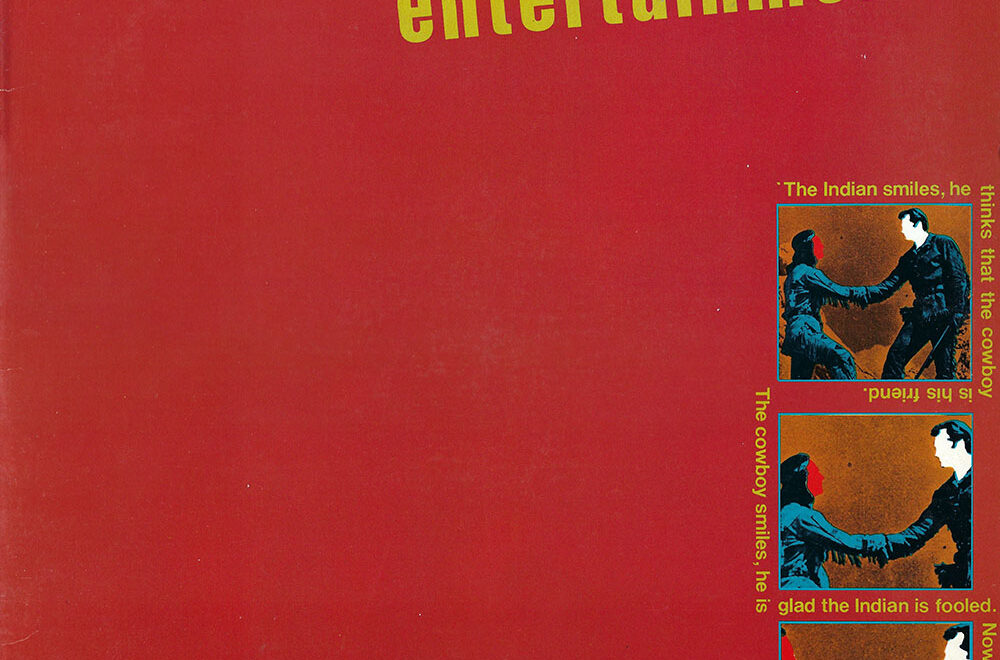 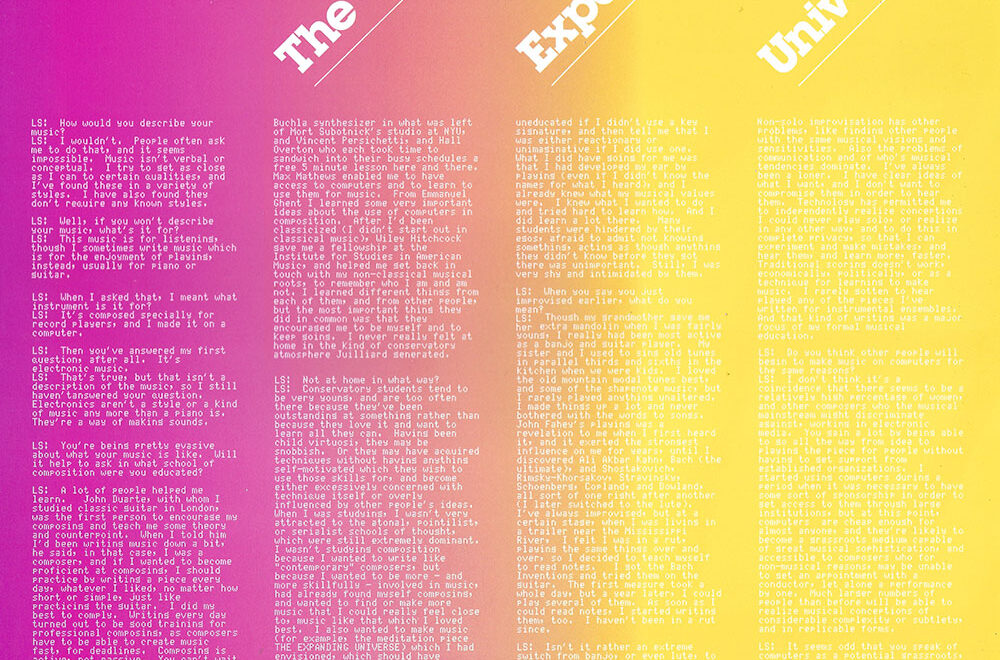 LS: How would you describe your music? LS: I wouldn’t. People often ask me to do that, and it seems impossible. Music isn’t verbal or conceptual. I try […] 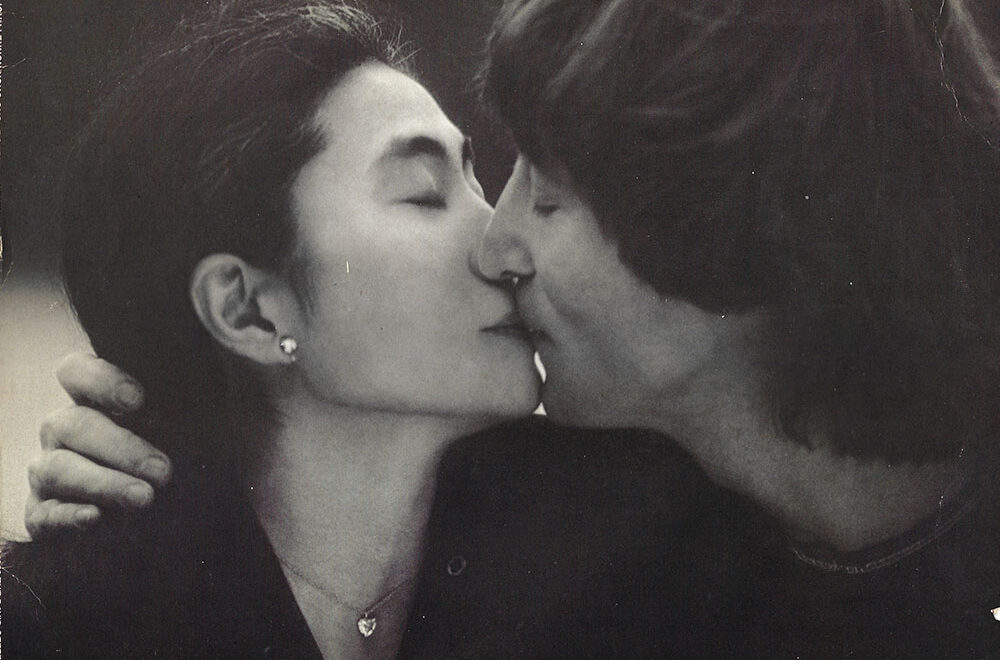 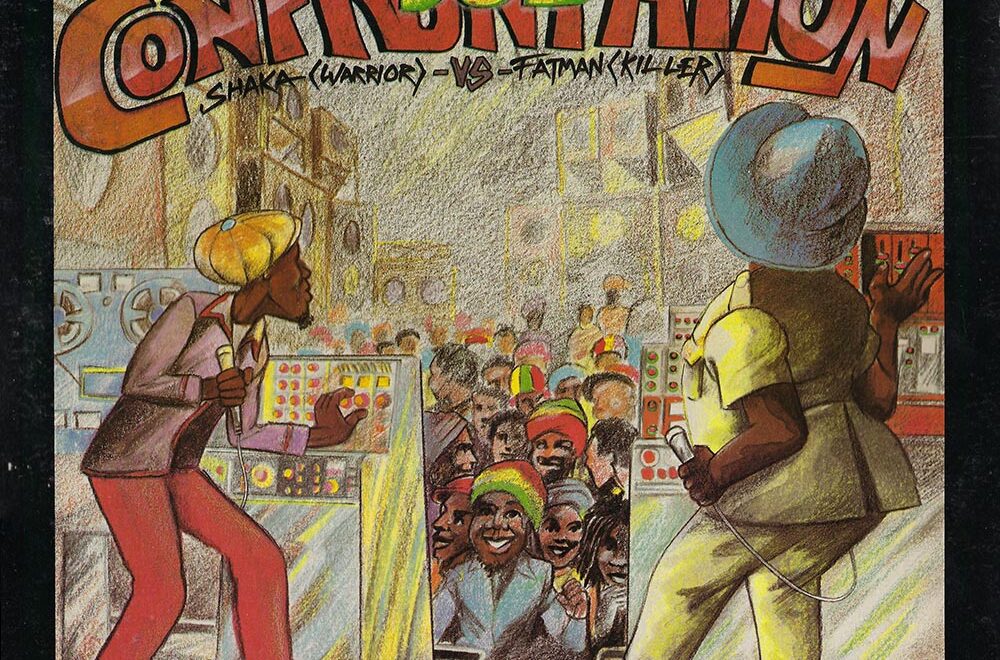 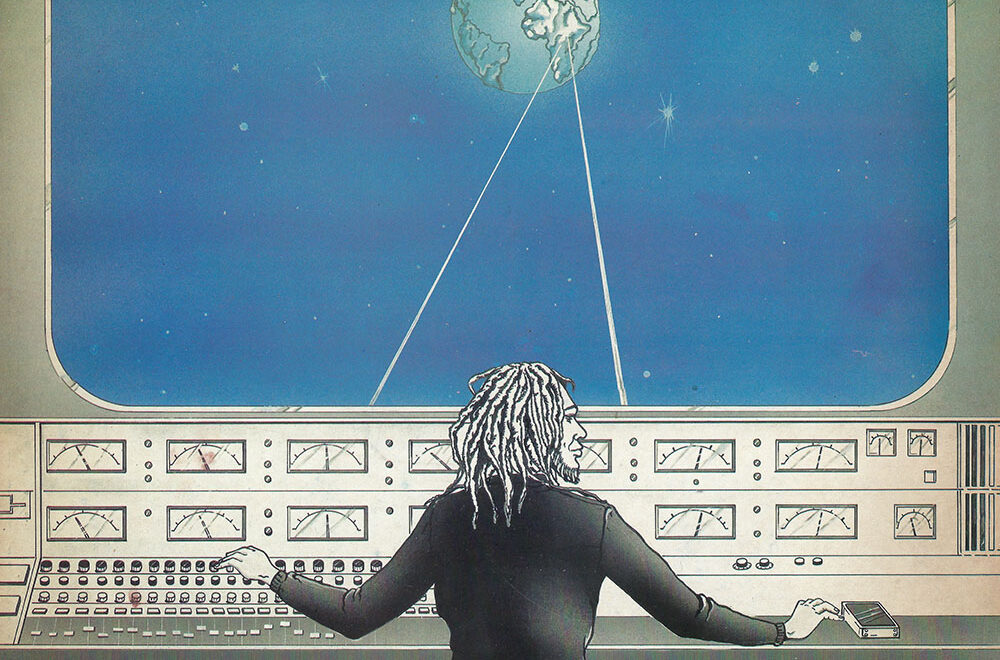 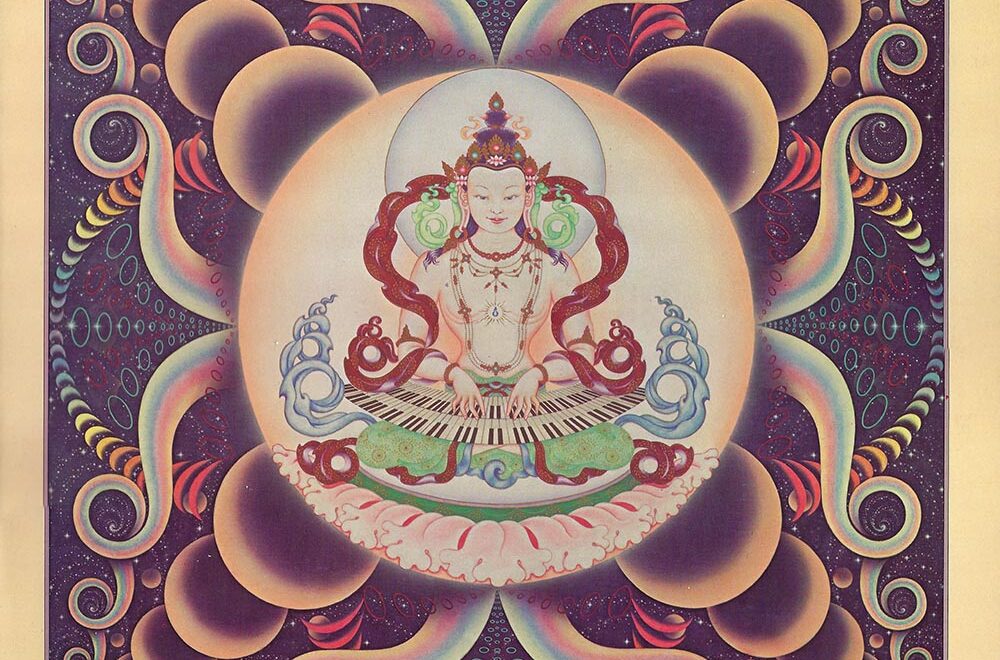 Terry Riley’s triumphant return to CBS over a decade after 1969’s A Rainbow In Curved Air, Shri Camel is a meditative masterwork blending the feeling of eastern music […] 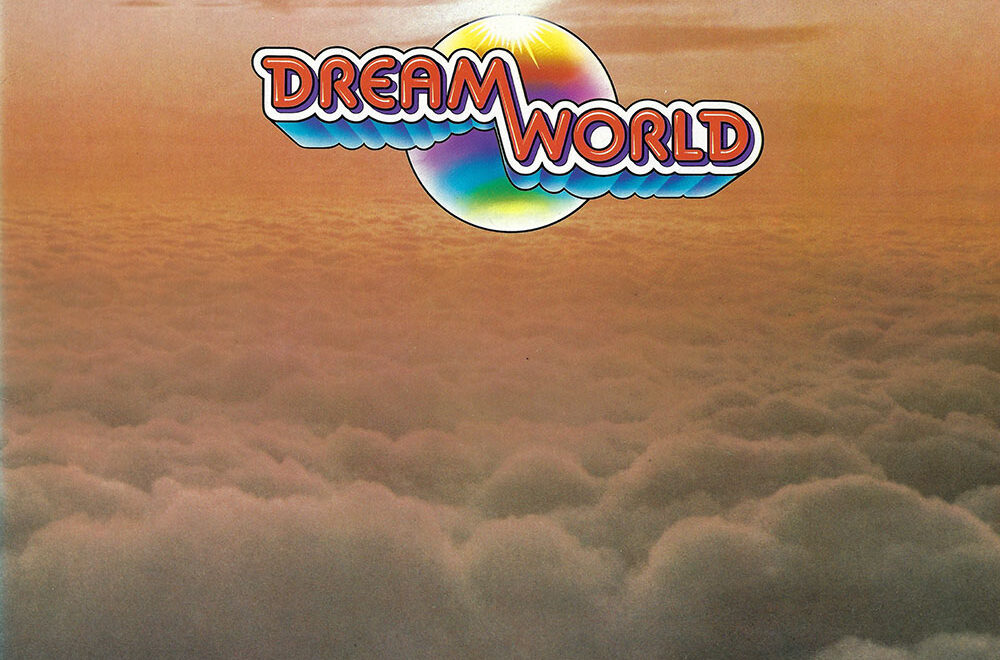 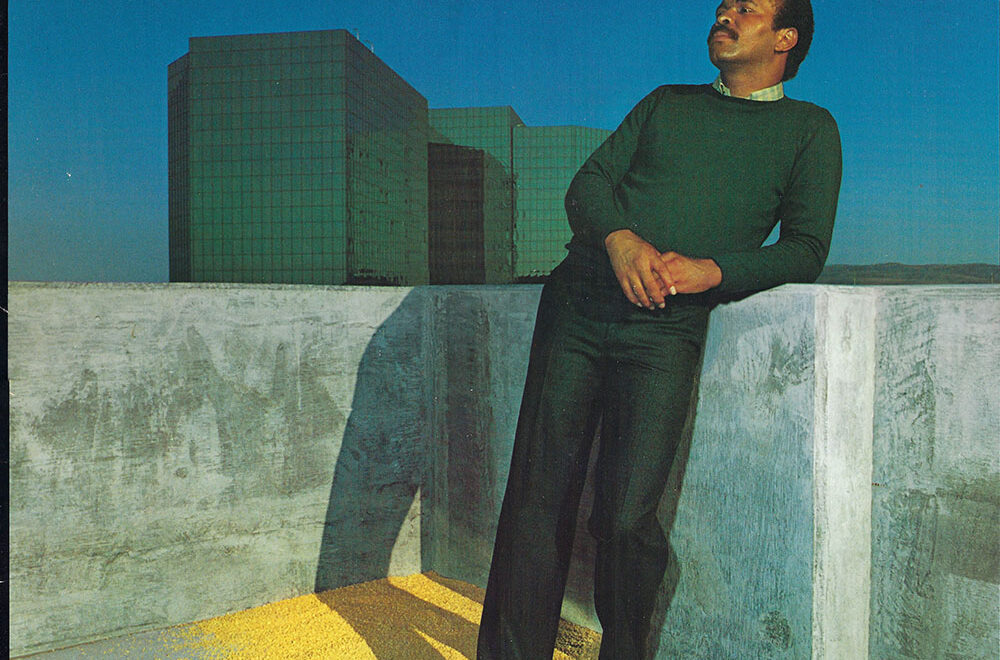 Produced by the great Norman Connors, Back For More is the major label solo debut of Al Johnson from Washington D.C. soul group the Unifics. Johnson had spent […] 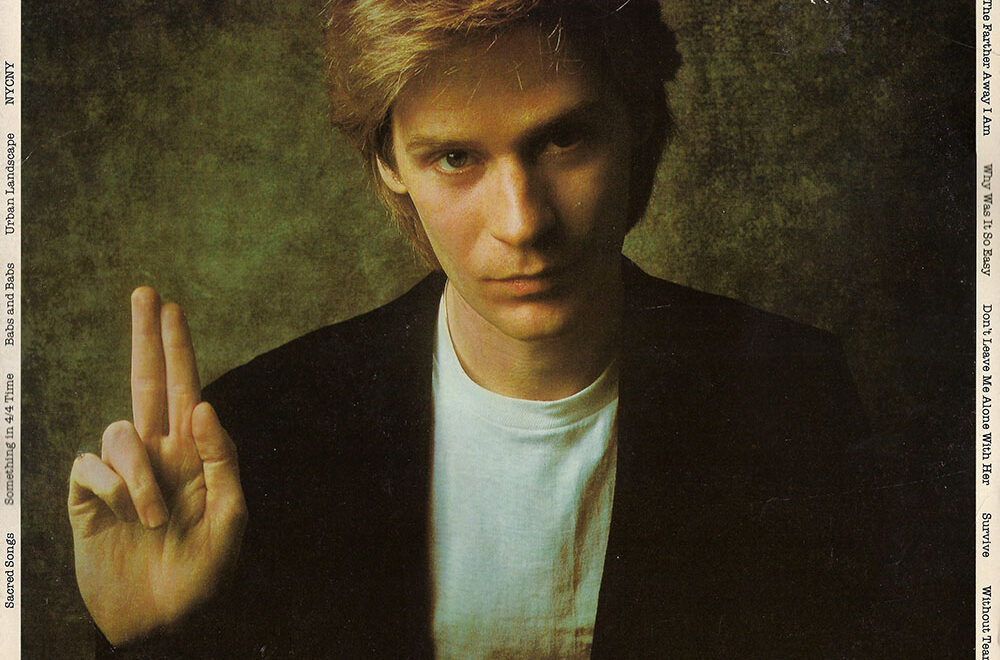 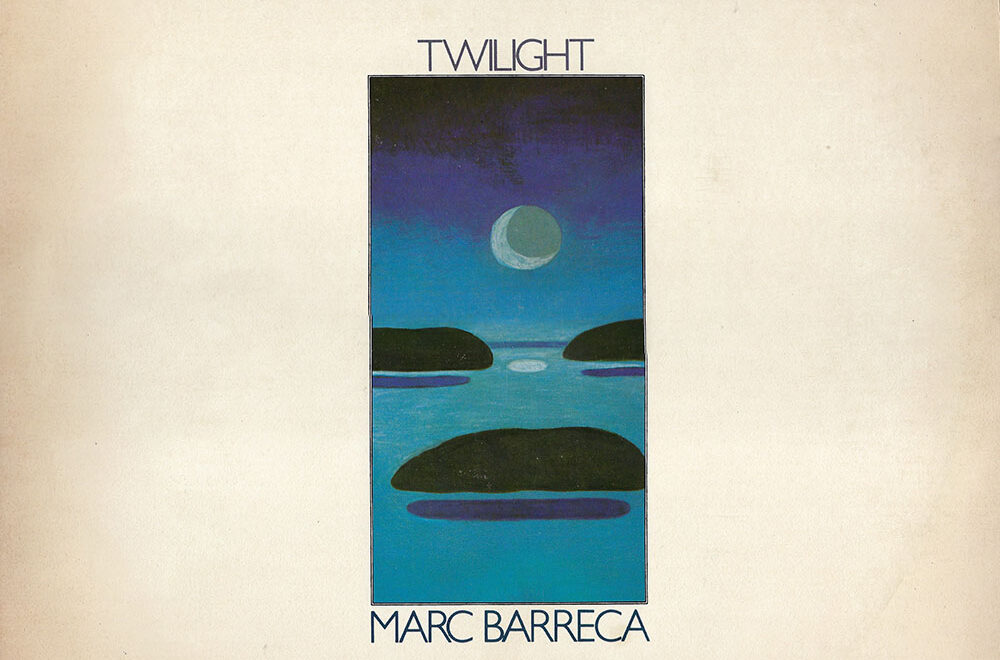 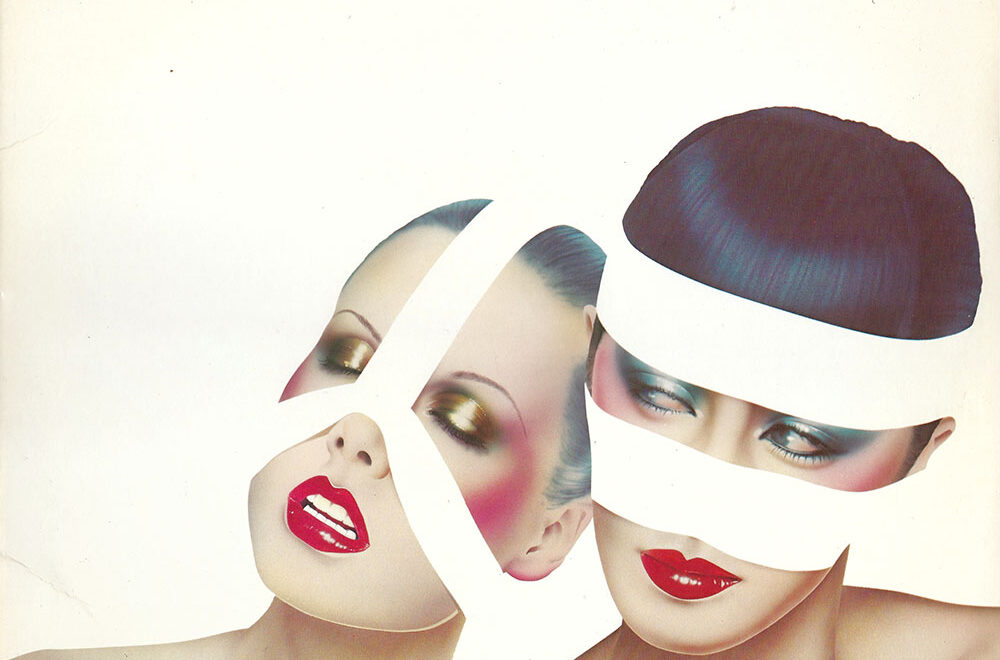 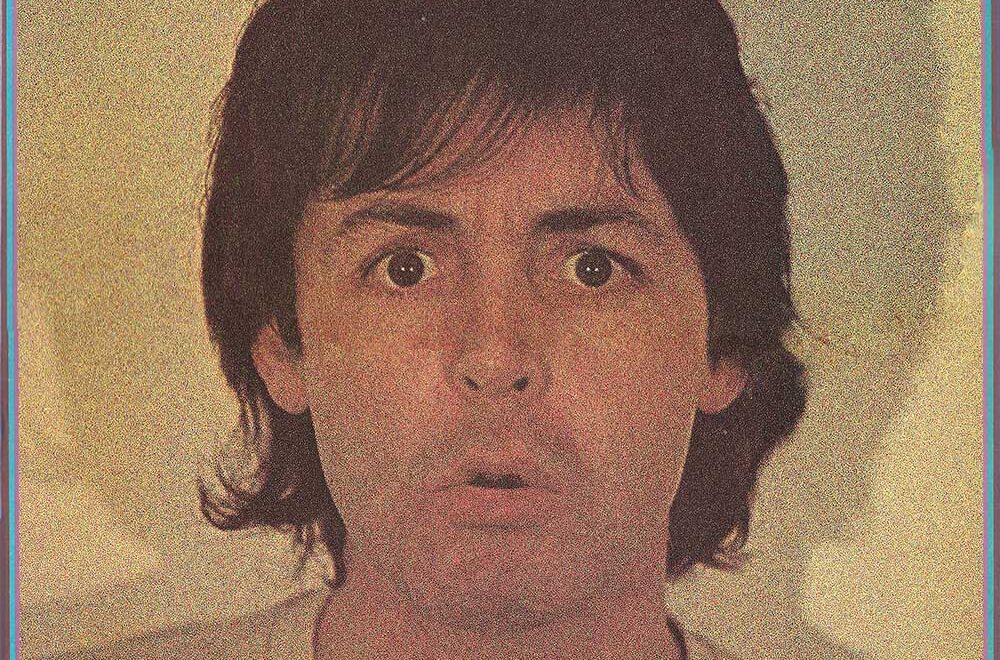 Like many of our favorite records, Paul McCartney’s quirky, experimental pop album was poorly received by critics upon release but has since gained a cult following and recognized […] 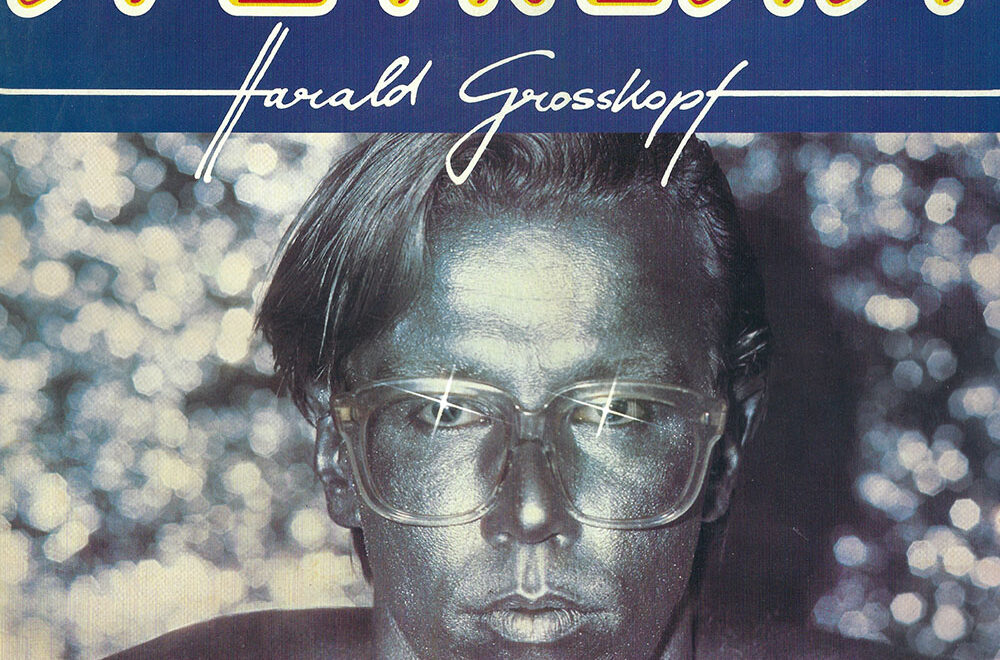 The debut solo album by Harald Grosskopf, the enigmatic percussionist behind Ash Ra Tempel, Klaus Schulze, and Cosmic Jokers, Synthesist is a masterpiece electronic album that is widely […] 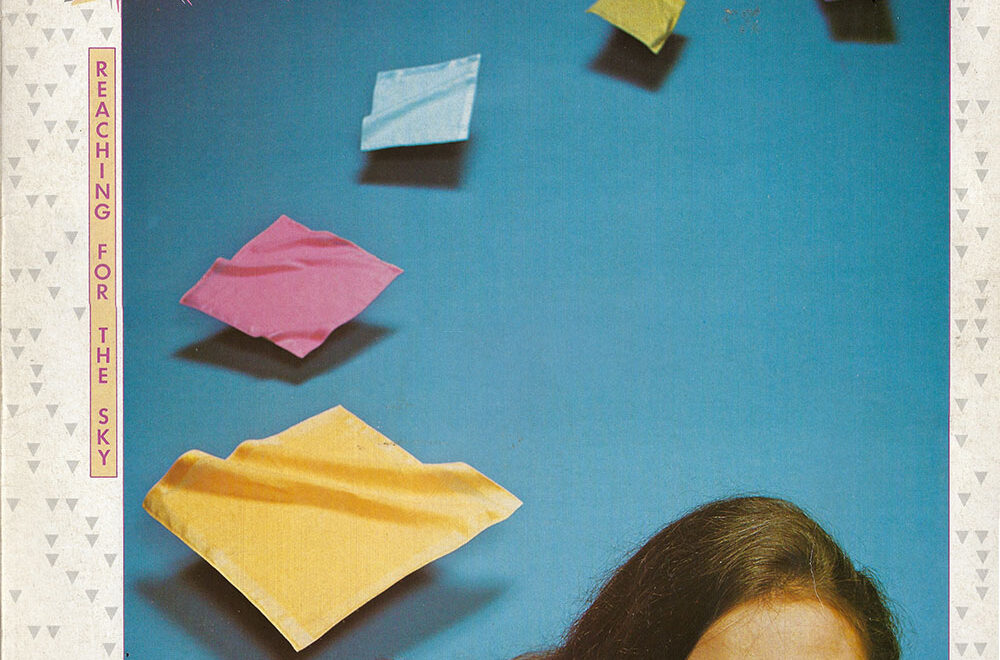 A true “balearic” full length album from cover to cover, Reaching For The Sky is the second and arguably greatest album from the short lived Dutch pop rock […] 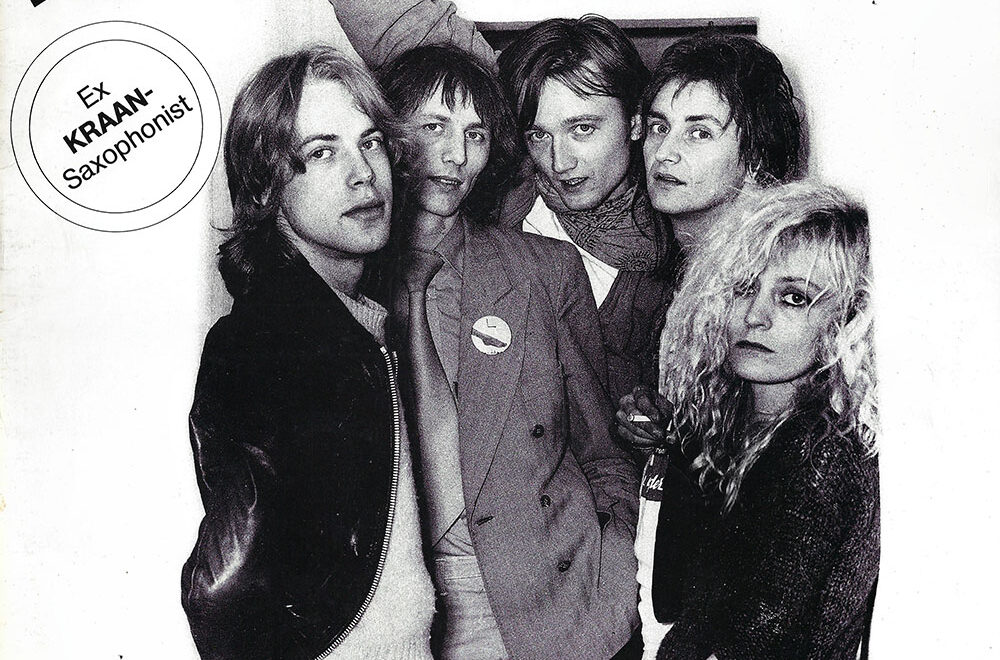 Happy Ambrosia is a little known kraut release by Alto, a side project by Kraan “alto” saxophonist Johannes Pappert. The band was apparently not a proper band and […] 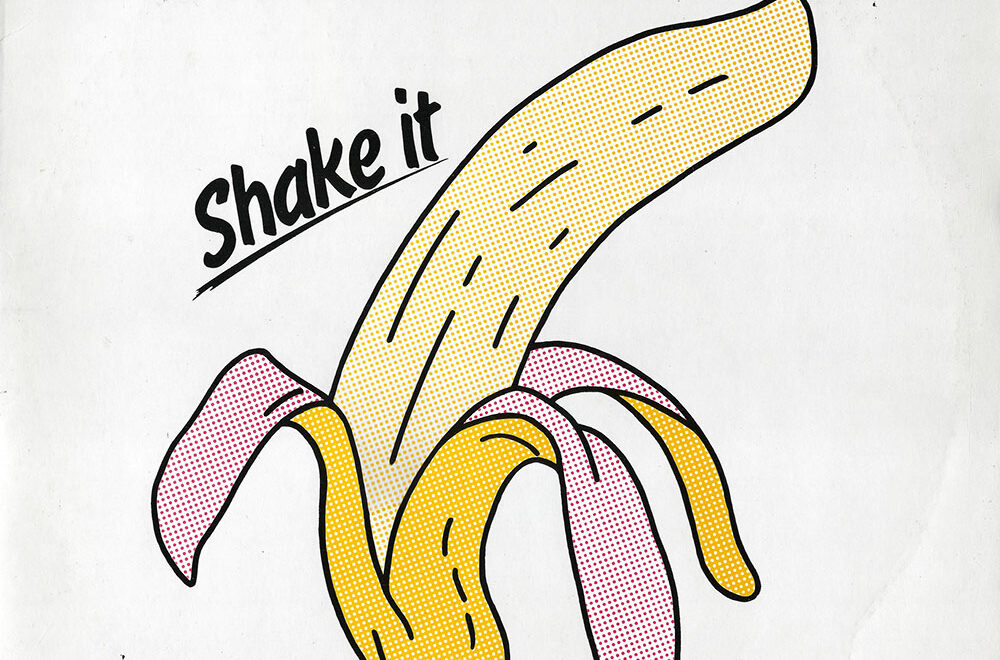